The Shadow Of Satellite On Negroponte Switch

There are entire villages in Italy that are now giving benefits to youngsters who are willing to move to those villages for WFH. 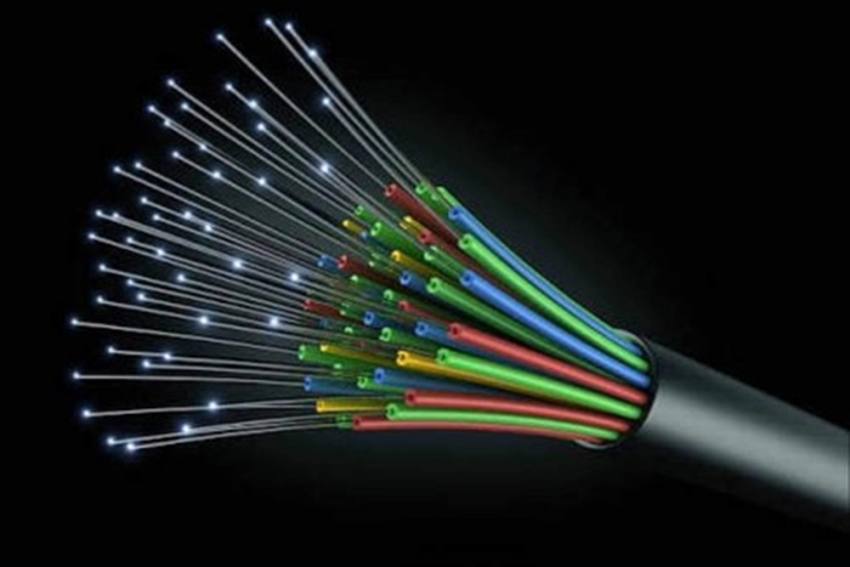 Fiber-optic cables were laid out at a frantic pace, under the ground, and the seas.
Representational image
Dr Jaijit Bhattacharya 2021-05-10T08:18:01+05:30 The Shadow Of Satellite On Negroponte Switch 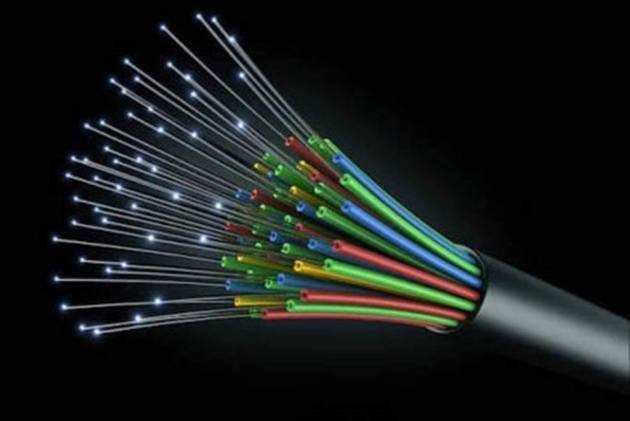 In the '70s, the idea of the Negroponte Switch was presented by Prof. Nicholas Negroponte of MIT Media Labs, which postulated "What is in the air will go under the ground. And what is underground will go into the air.” What did that mean? It meant that communications that were then going through a wire, will be replaced by wireless, and communications that were going through wireless, will start moving through the wire. So we saw television signals reaching home through cables rather than being broadcast over airwaves. And what that shift did, was free up precious spectrum to be used for mobile wireless telephony, which mostly replaced the copper-wire-based telephones.

Such changes sparked global transformations such as the creation of the Indian BPO industry, that could place a call from India to the US with no perceptible lag, giving the impression that the call is coming from locally in the US.

The Negroponte Switch was complete, and it had a profound effect. It made spectrum an even more precious commodity and it created many new industries and changed the way we live and work. It also increased productivity and increased the GDP of economies.

But like many other phenomena, there seems to be a pulsation of the Negroponte switch. What I mean by that is, wireless is again getting replaced by wire and wire by wireless. The local loop telephony and communications that were happening over mobile phones are getting replaced by fiber-to-home, thus allowing broadband to penetrate to our home, allowing us to work-from-home or WFH as it is popularly called. There are entire villages in Italy that are now giving benefits to youngsters who are willing to move to those villages for WFH. One can now live anywhere and work from anywhere, without the need to crowd up cities. It is transformational, as we are observing in this ongoing phase of the Chinese virus pandemic.

However, fiber-to-home will soon have competition from 5G, which might make much of this fiber-to-home redundant, or be complementary to it. This just means that there will perhaps be multiple layers of connectivity that will weave together to provide a fabric of connectivity continuum, that will have wire and wireless intermeshed to connect us in the local loop – local loop implies connectivity within a city. This just implies that the concept of Negroponte Switch is now dead and irrelevant.

But what about long-distance connectivity? Will thousands of kilometers of fiber-optic be replaced by satellite or some other wireless technology? Will high throughput satellite (HTS) be able to replace fiber and provide low latency connectivity (latency refers to how much time it takes for a piece of communication to reach its destination)? To answer that question from an Indian lens, one should look at the Indian problem. The whole of India can never be connected through wired connections. Fibre-optic cannot reach everywhere and there needs to be certain economics to work out before fiber can be laid out. One cannot have fiber-optic on the hills of Kohima or all the islands of Lakshwadeep or in the Bay of Bengal or the marine territory of India. So how can India ever connect all its citizens and provide, what has come to be seen as a basic right, that is right to be connected, which has an impact on Article 21 of the constitution, that is right to life that is enshrined in the constitution. One cannot access doctors if one is not connected. One’s life is at stake if one is not connected.

The only way India, and many other nations in the world, can provide connectivity to a large number of their citizens is through satellite. Hence what is happening in the local loop, also needs to happen for long-distance connectivity. There is a blurring of what is a local loop and what is long-distance as an email from one room to another can sometimes travel around the world before it reaches the intended receiver in the next room. Also, we are already witnessing an overlapping of satellite DTH and cable TV and mobile phone streaming, where multiple wired and wireless technologies are overlapping. So why should that not be happening on a pan-India basis?

About a decade ago, my student at the management department of IIT Delhi and I, had put together detailed economics of satellite-based communication where a dual-band phone that can access both satellite telephony and GSM telephone can provide a seamless connectivity experience. The very high-level upshot of that paper was that it would take less than Rs 1,000 crores to have a geostationary satellite put up in space and to build the dual-band phones required for the same. With over 8 million phones sold per month, if we merely charged Rs 1,000 more per handset with the dual-band facility, we could recover the entire infrastructure cost within a few months. Of course, a geostationary satellite will have higher latencies, but it would be cheaper than a constellation of low-earth-orbit satellites and provide the basic connectivity to our hinterland so that farmers can at least get their produce prices and many more such applications where latency does not deteriorate the value of the information coming through. One can live with a streaming video coming in half a second later if it is not a real-time video discussion. India has the volumes to pull off the economics of such an initiative.

India has taken giant strides since then, opening up space for the private sector, and ISRO providing a helping hand to aspiring startups. But what is required is a national focus to get India into the satellite-to-Individual communications industry that will be the next big industry. Unfortunately, we already have a few global initiatives such as Starlink and OneWeb (partly owned by the Bharti family office), that will swamp out any Indian attempt to get into this area, as India has again seemed to have missed the bus. We will again play catch-up, fight against the economics of an established player, just like what we are witnessing in the Indian GPS where the cost of the NAVIC chip is eight to nine times higher than those for other GPS systems, making its adoption a challenge.

Needless to say, the earlier private satellite connectivity initiative of India, namely Devas, never saw the light of day and the legal battles has since then bogged down Antrix Corporation that was the commercial arm of ISRO, so much so, that a new commercial arm, called the New Space India Limited, had to be created.

If India can take the lead in satellite-to-individual connectivity, blending GSM and satellite telephony into a single device, it would also shift the center of gravity of mobile phone design and development to India, besides creating an industry that can be exported to the rest of the world.

All this, would propel India faster towards the USD 5 trillion economy goal, and put India on the cutting edge of telecommunications while providing connectivity to all our people. At this stage, India can ill-afford to drag its feet on having its satellite-based connectivity infrastructure to individual phones and homes. After opening up space to the private sector, India now needs to ensure that India has its constellation of satellites and related infrastructure and consumer equipment for providing universal satellite connectivity, as the Negroponte switch sunsets.

Lockdowns And Curfews: List Of States, UTs Clamping Down Against Covid-19