The British Have Repealed Their Sedition Act, Why Hasn't India?

We are carrying a British law with the British interpretation given in the year 1942. Interestingly, the Britishers moved in a reverse direction for their own domestic laws and repealed their Sedition Act in 1967 and in 2009, they clarified that sedition did not exist even in their common law. 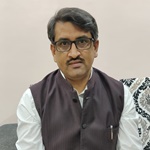 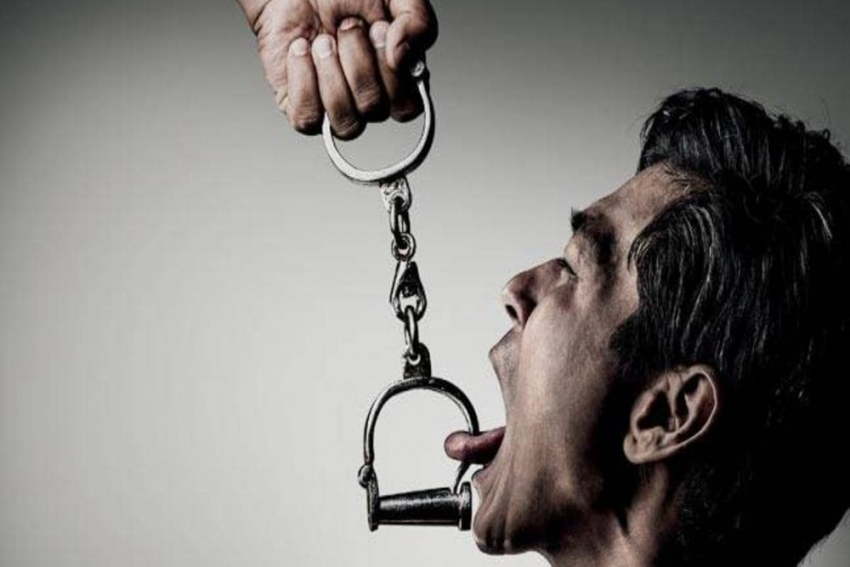 We inherited the sedition law from the British. In 1942 itself, CJ Gwyer introduced the concept of inciting ‘public disorder’ and subversionof the government by attempting to violence. While upholding the validity of Section 124-A, Gwyer’s interpretation was reiterated in different wordings and confirmed by the Supreme Court in Kedarnath case in 1962. In 1950, after we had adopted the present Constitution, a bench of Punjab & Haryana High Court comprising of CJ Eric Westson with Jusutice Khosla, while dealing with the case against 124A, stated that the ‘law of sedition thought necessary during a period of foreign rule has become inappropriate by the very nature of the change which has come about’ as India had become sovereign democratic State. Consequently, it held this section to be ‘void’. Our legislature acted and made this judgement redundant by amending the Constitution of India by adding the ‘public order’ in the exception to freedom of speech. Accordingly, in effect, till date, we have carried a British law with the British interpretation given in the year 1942. Interestingly, the Britishers moved in a reverse direction for their own domestic laws and repealed their Sedition Act in 1967 and in 2009, they clarified that sedition did not exist even in their common law.

Sedition law is one of the most abused laws. We discuss it quite frequently because it is quite frequently invoked against the middle and upper middle class who carry some level of awareness about their rights in the system and have wherewithal to knock the door of the higher courts.

The word ‘disaffection’ is used in the section defining sedition in the Indian Penal Code. The word used is open to accommodate every action of a citizen and accordingly go contrary to the purpose to be achieved through this law. It is inconsistent with the constitutional guarantees. This confusion gives unlimited discretion to police to book any one or everyone who uttered something, and caused inconvenience to the government and the powerful individuals sitting there. A number of explanatory notes have been set out in the section and the judgements of the Supreme Court have not been able to regulate the arbitrary action taken by the police under this section. That is why it can be said that the definition of this offence lacks ‘sufficient definiteness’ for charging an accused under sedition. It is a vague term to the core and hence arbitrary. This issue becomes a greater problem considering the fact that in our system discriminatory enforcement of laws, especially laws relating to personal liberty and fundamental freedom, is common.

In an attempt to ensuring some institutional discipline, a petition was filed in the Supreme Court for declaring a guideline where before registration of FIR, reasoned orders of which high rank police officers’ must be passed to say that the seditious act has led to violence. However, the Supreme Court closed the case by stating that the authorities while dealing with the offences under sedition shall be guided by the 1962 Kedarnath judgement of the Supreme Court. Undoubtedly, from 1962 onwards, the authorities have not been following the said principles. It is like the principles laid down by the Supreme Court Judgement of 2014 in the Lalita Kumari where it was made obligatory upon police to forthwith register an FIR if an information of committing cognizable offence is submitted to the police. Despite strict orders of the highest court, the police system has its own way of avoiding it. Recently, one such instance of non-registration of FIR was pointed out to the Supreme Court in contempt proceedings but that could not be placed before the judges citing technical reasons. The other example is the subsequent events after striking down section 66A from the IT Act. The police have been registering the FIR under that provision in different parts of the country. In 2019, the Supreme Court passed orders to sensitise the police officials for not registering FIRs under struck down provision. But still there are instances that applicants have sought quashing of FIRs under section 66A but the High Court did not quash it, at-least to the extent of the struck down section, let alone take any penal action against the enforcement authorities. Coming back to FIRs under ‘sedition’ laws, National Crimes Record Bureau says that in sedition cases, the rate of conviction had dropped to 3.3 percent. This itself is reflection of how rampantly it can be invoked at the whims and fancies of the police personnel. Undoubtedly, the courts are empowered to take appropriate action for falsely implicating a person and depriving his or her personal liberty. To start with, the Courts ought to have taken action against the enforcement authoritiesat-least in those cases where accused were arrested.

In addition to sedition laws, we have preventive detention laws in the Constitution of India itself with a regulatory law under the Nation Security Act, 1980. The Supreme Court upheld the constitutional validity of it in 1982 with some clarification. It was reported that of 139 people booked in UP under the law in the year 2020, 76 were related to cow slaughter and 13 were for anti-CAA protests. We have UAPA and use of Public Safety Act. Till recently, we have seen Section 66A in the IT Act. All these laws make citizen vulnerable in front of the powerful administration which is rarely held accountable for their illegal action. Irrespective of the political regime, governments have sought to restrict liberty of citizens than recognising it as their natural right.

A different political regime brought Section 66A in the Information and Technology Act in 2009 making new form of crime, taking away the fundamental right to free speech and expression. The present political regime defended its validity in the Supreme Court. Amazingly, this time the court came in rescue of the citizens and struck it down in 2015. At the same time, the judicial scrutiny of these laws has not been pro-citizen in our system. Here, it is felt appropriate to note the view of a senior lawyer Arvind Datar that ‘the Supreme Court made lofty statements on the importance of human rights, personal liberty and requirement of fairness on the part of executive and legislation. But, when it comes to striking down the statute, the Supreme Court has shown extreme deference to the Parliament and Legislature.’

Even the recent Vinod Dua judgement finds the basis of 1942 interpretation. In this era, we don’t need this vaguely worded sword of sedition to be used at unregulated discretion of unaccountable police system. Citizen’s Freedom and Security of the State are both important but the disturbance of public order cannot be mixed up with an attempt to overthrow the government and security of State leading to charges of sedition. The political culture of our country is such that we cannot expect pro-citizen laws on personal liberty. Hence, the approach of judiciary needs a change while dealing with these laws.

(The writer is Advocate, Supreme Court of India. Views are personal.)