The pollution levels in the National Capital Region have hit the uppermost limits of instruments that measure these levels. The situation in other cities and towns in the IGP may, in fact, be worst than Delhi. 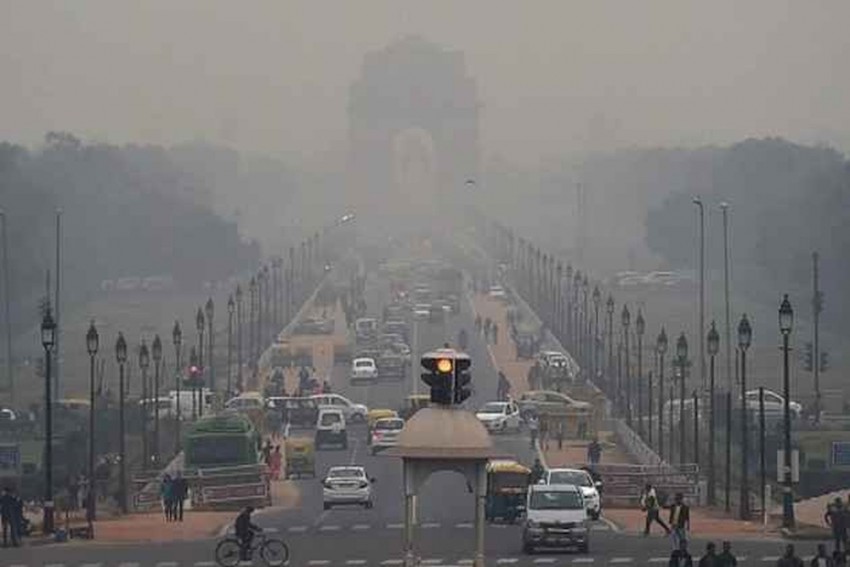 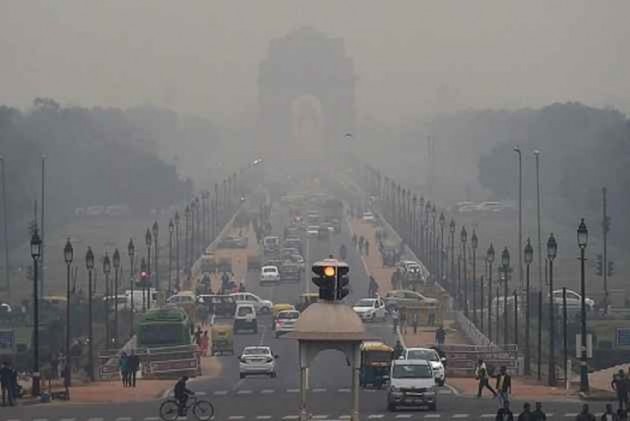 It has been almost three weeks that the Delhi-NCR and large tracts of the Indo-Gangetic Plain (IGP) are experiencing one of the worst episodes of air pollution. The region is home to nearly 480 million people, constituting 40 percent of the Indian population. It is a densely populated region, which means more people are affected with emissions from different sources, and also there is more pollution due to human activity.

The pollution levels in the National Capital Region have hit the uppermost limits of instruments that measure these levels. The situation in other cities and towns in the IGP may, in fact, be worst than Delhi. But nobody knows, because the air is not even monitored in scores of towns and cities where life goes on as usual.

Air pollution is an invisible enemy. Teary eyes, running nose and unexplained headaches are just the tip of the health iceberg. The permanent damage pollutants are causing to our lungs, hearts and other organs of the body will manifest only in the long run. Now, it is clear that sustained exposure to particulate matter pollution is shortening life spans of people by up to four years in North India.

Yet, our policy makers, parliamentarians and politicians remain blind and deaf to the situation. They are not even making the right noises. All we hear is a constant cacophony of blaming each other, be it in the Supreme Court hearings or outside or on social media platforms. Elected members of the parliament from the IGP are in ‘business-as-usual’ mode.

The top prize in this game should go to one of the MPs who is busy selling air purifiers for a leading brand. (this politician also does the same for water purifiers). Meanwhile, we hear that the purchase of air purifiers in government offices has spiked. We don’t know about the brand yet. Is it the same one whose brand ambassador is the honourable member of the parliament from one of the most polluted cities in IGP?

The only action we have seen is the rolling out of some steps under the Graded Response Action Plan (GRAP) from the Delhi government. All other agencies and arms of the state – three municipal corporations in Delhi, pollution control boards of states in IGP, state governments or Central ministries – have either kept mum or criticised actions taken under GRAP such as the ‘odd-even’ scheme.

It is clear from the response of parliamentarians as well as officials to the meeting of the parliamentary committee on urban affairs, which was supposed to discuss the pollution problem. The topmost levels in the government do not seem to be bothered at all. Otherwise, there is no reason why the prime minister or the environment minister or the NITI Aayog should not have called an emergency meeting of chief ministers or environment ministers of all the states under IGP.

Central ministries of health, environment, urban development and agriculture which have prime role in tackling the situation do not have a coordinating mechanism, forget holding a meeting to find solutions. Some agencies are totally insensitive to the situation. It is shocking how the India Trade Promotion Orgnisation (ITPO) could even think of holding the annual trade fair in the dust bowl called Pragati Maidan, and convince a senior Central minister to inaugurate the same.

Multiple actions are needed at multiple levels and this must happen on a war footing if we want to improve air quality and move towards ensuring the basic human right of clean air. It is not a question of stubble burning versus cars in Delhi, or industrial emissions versus firecrackers, as some people are trying to make out.

We need more public transport, less number of private cars, better emission standards, compliance with norms, industry running on clean fuels, green fuels for producing electricity, changes in copping patterns, incentives to farmers, management of municipal solid waste.
We don’t need giant air purifiers (as is being suggested), we don’t need MPs selling household air purifiers, we don’t need memes on ‘pollution holidays’, and we don’t need hollow gestures like ‘run for your health’ on smoggy days. This is an emergency and it needs emergency response.

(The writer is Delhi-based journalist and columnist)

'Nationalism Doesn't Cause Tensions With Muslim Community In India': Jaishankar