The Pakistani leadership, civil or military, is not naive as we have assumed. It is cleverer than us. It knows the fire can’t be fought with fuel, yet it tries it, for it protects everybody’s interests. ‘Everybody’ means the rulers. 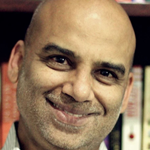 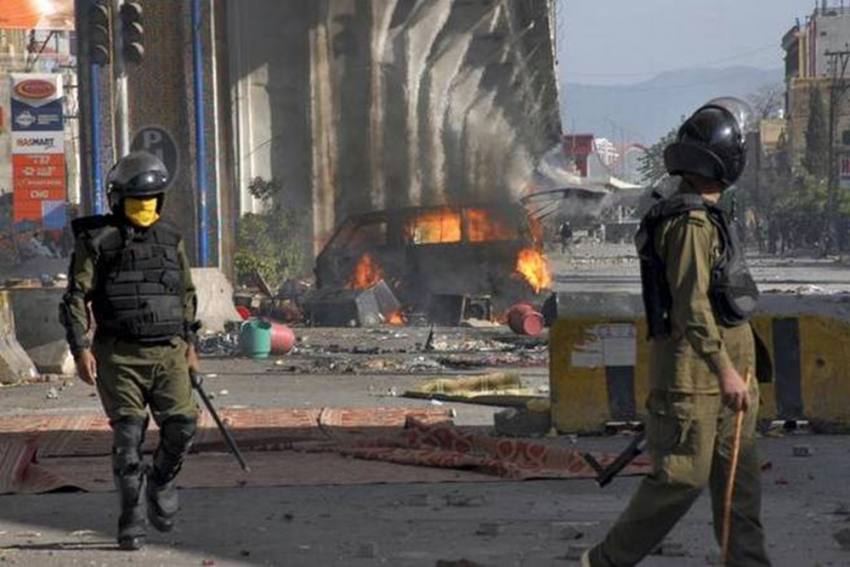 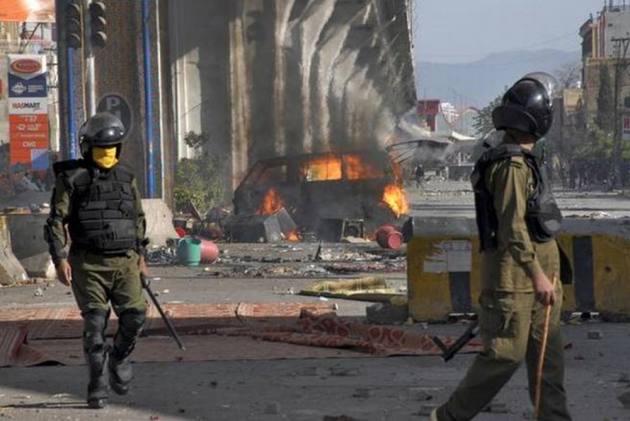 To a sane mind, they are absurd statements. But the Pakistani leadership (civil or military) has discovered them as the best policy to uphold the supremacy of law. This prescription is in use for the last twenty years to treat the scourge of religious extremism, terrorism, bigotry, intolerance, sectarian violence and lawlessness. The prescription, whenever used, produces the same results: the state fails, the terrorists/extremists prevail. But the leadership’s faith in the prescription is still unshakable.

The military leadership forged the Shakai Agreement on April 25, 2004. It was the first peace agreement with the leadership of the Tehrik Taliban Pakistan (TTP). The then Corps Commander General Safdar Hussain bowed before the terrorist Nek Mohammad, garlanded him, declared him a harbinger of peace. The deal delivered. It made TTP so strong that it attacked GHQ and the air and naval bases. The army personnel stopped appearing in public in uniform. Deals after deals were signed with the TTP and there was a suicide attack every day in some corner of Pakistan. Finally, a series of military operations were launched but the TTP still lives on – just like the Taliban who have now forced the US to leave Afghanistan.

Twenty years ago, the leadership told us the Barelvis are peaceful people. They don’t resort to violence like the Deobandi outfits. TLP disproved it. It can paralyze the country and force the government to expel the French Ambassador. But it does not mean the state is sans writ. On December 3, 2014, a group of blind people staged a rally in Lahore for their rights in the wake of the World Disability Day. Police beat them up ruthlessly and dispersed them.

Our leadership, civil or military, is not naive as we have assumed. It is cleverer than us. It knows the fire can’t be fought with fuel, yet it tries it, for it protects everybody’s interests. ‘Everybody’ means the rulers.

We want the leadership to do a few things, such as, educate the masses that violent protests can’t destroy the economic or military power of France. Nuclear bombs alone can’t secure country’s defense. The enemy knows our weakness. What it needs is to commit a so-called act of blasphemy and we will start killing ourselves and turning the country upside down.

Nobody can blaspheme the Prophet. If one does, Allah will teach the blasphemer a lesson. A country per se can’t be an infidel or a believer. A human being can. So, give people of all the religions the right to live and prosper in this country. Hasn’t France or any other civilized country ensured this right to its Muslim citizens? What if the French parliament expels all the Pakistanis from France under an enacted law?

Pakistan's leadership knows the problem and the solution, but it will never take the right course, for a mind that thinks rationally, questions logically can’t be enslaved. Imagine if the state starts providing us the education that has knowledge and wisdom, what will be the future of the religious figures and holy men? They might be working as plumbers, electricians, or domestic workers. Corrupt politicians will be behind the bars. Party leadership will not be inherited but earned. Feudal lords will become peasants. No general will dare to overthrow a democratically elected government. Institutions will work according to the constitution. Nobody will remain above the law – after all we love to acquire the passport of such countries where the rule of law prevails despite their shortcomings.

For how long can the leadership can play with fire? There is a natural end to everything. In our case, it is ‘complete destruction’. The question is, does the shrewd leadership know it?

(The writer is a researcher based in Islamabad. Views expressed are personal.)