The new education policy marks a departure from colonial tradition and buoys the aspirations of a new and resilient India, writes Dr Ravi K. Dhar. 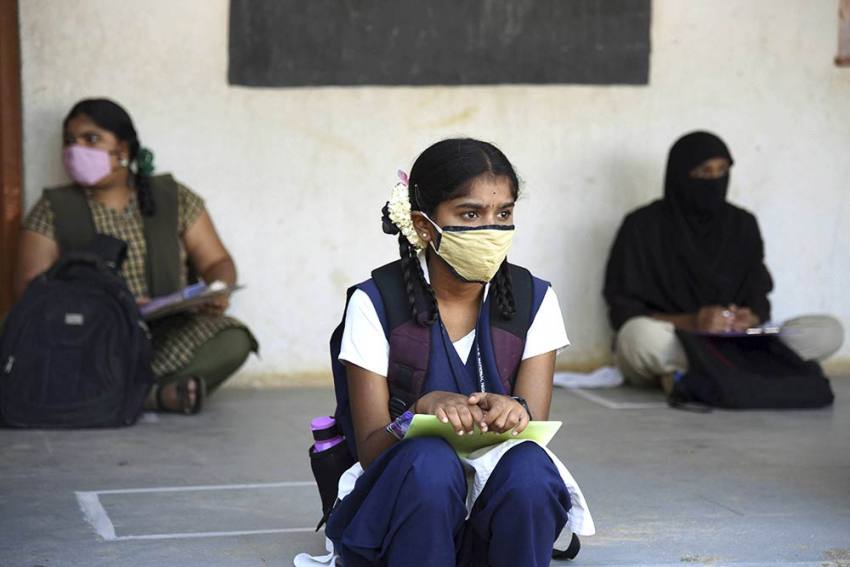 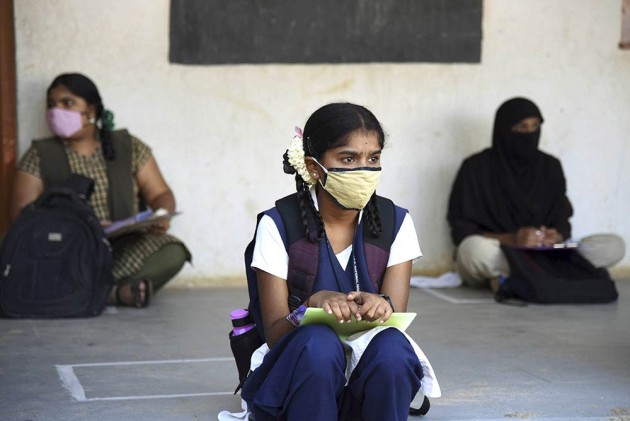 Much time has passed since Lord Thomas Babington Macaulay introduced English education in India in the 19th century. Driven by the needs and the structure of the colonial economy, the purpose of that educational system was to produce Babus who could think with the Englishman’s mind and act as a bridge between the colonial masters and the Indian subjects.

Though after independence, the country embarked on a major exercise of shoring up its educational infrastructure with the establishment of universities and research centres, the framework of colonial educational system was not tinkered with. This put in place an educational system which was not in tune with the consciousness of a resurgent nation trying to create a place for itself in the community of nations.

Long ago, Sri Aurobindo had stressed upon the need for the creation of an educational system which would liberate the Indian mind from the shackles of the western paradigm of thought. However, as the governments in post-independence India were influenced by western thought, they didn’t take the cue from there and chose to persist with a colonial system of education. The two major policy initiatives in 1968 and 1986 to review and revise the educational policy of India remained within the paradigm of the Western philosophy of education. The new education policy marks a departure from this colonial tradition by making mainstream the aspirations of a new and resilient India.

Notwithstanding this, the effectiveness of any educational policy depends primarily on its ability to address the basic objectives of education and the needs of the community and the nation. Till now, education stood on its head; the NEP 2020 seeks to plant it on its feet. That is to say, it gives up being producer-of-information-centric and centres upon the learner instead.

According to communication theory, the success of any communication process depends on the ability of the recipient of the message to comprehend and act upon the messages received by him/her. No matter how well the message may be designed from the sender/transmitter’s point of view, if the recipient is unable to receive the message in letter and spirit, the communication process has failed. While, we took care of this in all walks of life, we did not apply this fundamental principle to the process of education, which is quintessentially a communication situation. Unmindful of this fact, we devised our entire edifice of educational system from the point of view of the producers of knowledge.

By introducing 5+3+3+4 system of school education that foregrounds the inclusion of mother tongue as the medium of education and vocational education, the NEP has made far-reaching changes in educational pedagogy. School education in India has been very oppressive for children in utter disregard of child psychology. When a child should be flexing and developing his/her muscles and imaginational buds, our system has been caging him in pigeon-holes of chairs and desks so that he/she may satisfy our whim of becoming a topper in the class.

The NEP does well by liberating the pre-primary students from this tortuous ordeal. Education, they say, is an adventure of consciousness. And here we had reduced it to a Gradgrindian version of it. The NEP 2020 rightly lays emphasis on the use of mother tongue in early school education. It is an acknowledged fact that a child learns best in his/her mother tongue. By imposing a foreign language on him/her, we ask him to make a double effort: one to grapple with a foreign tongue, two, to learn something new. This is too much to ask even for adults, what to speak of a child.

Besides, by focusing on the teaching of vocational skills, it ensures that a child learns skills suitable for taking up occupations that are organic to his/her natural habitat. This should not only obviate the need for a child to go for higher education only to seek employment but also arrest the mass migration of people from their native habitats to far off places. This should ensure the equitable development of all regions instead of creating islands of advancement in a surrounding sea of poverty and underdevelopment.

The innovative reforms introduced at the school education level extend to the higher education sector too. THE NEP 2020 does away with the imposition of rigid disciplinary streams on the learners who entered the portals of the formal system of higher education. The New Educational Policy does well by dismantling this obsolete system and putting in place a flexible choice based system wherein the choice is left with the learner as to what combination of subjects he/she would like to go for. A natural consequence of this is the insistence of the NEP on multi-faculty universities instead of mono-disciplinary system of educational institutions.

The NEP 2020 also does away with the artificial segregation of research and teaching in higher education since independence. So, it seeks to blend the national centres of advanced research with universities to impress upon the need for focusing on knowledge generation as much as knowledge sharing as an integrated activity in higher education. By introducing the four-year degree programme with the fourth year reserved for research, the policy prioritizes research in undergraduate teaching.

Besides, ever since the advent of the new information and communication technologies, information gathering and sharing has more or less got computerized. Gone are the days, when a scholar would hunt libraries for books. Information is now available at the click of a mouse. In fact, there is now an Information explosion. In such times, to turn the process of education around the pivot of information robs the process of whatever little value it has. No wonder, the system has to force the students to fulfil the criterion of attendance in the class. By focusing attention on the teaching and testing of information, the educational system has become redundant especially at the higher educational level.

Tech and the Creative Mind

The student needs more than what he/she can get from the Internet. The NEP takes cognizance of this and lays emphasis upon the development of the creative and critical thinking skills of the students so that he/she may know what to make of the information in relation to his/her ecosystem. To this end, it accommodates the unique learning curves of each learner and provides entry and exit points at every stage of the educational hierarchy. Besides, it invokes the application of the new technologies for facilitating creative and critical thinking instead of rote learning.

As is obvious, this calls for a complete overhaul of the formal educational system of the country. This is indeed a Herculean task. That is why, the policy sets its sights on 2030, that is ten years hence, for effecting this transition from the present structure to the desired one. The NEP 2020 moves away from the mouthing of ideals and aspirations when it takes into consideration the need for generating resources for such a mammoth task. The policy strikes a pragmatic note when it calls for the participation of business and industry in this maha-yajna.

By tapping funds from the corporate sector through the provision of the new Indian Companies Act which makes it mandatory for corporate houses to spend 2 per cent of their profits on corporate social responsibility, the policy resolves the major issue of resource crunch that has bedevilled the implementation of earlier policies.

How far the policy achieves its objectives will finally depend on the success of its implementation. Speaking in the Conclave on Transformational Reforms in Higher Education on August 7, 2020, the Prime Minister unequivocally stated that while it was for all the stakeholders to ensure its success, he would personally ensure that there is never any deficit in political will for its implementation. Here, it is important that education has never been high on the agenda of former governments. But, with the Prime Minister himself according the highest priority to it in the resurgence of Atmanirbhar Bharat, the policy should weather all stumbling blocks.