Occurrence of four, low magnitude earthquakes in and around Delhi in the last one month has become a matter of curiosity, if not concern, for some, who are inquisitive to know the implications of this sudden change in earth’s behavior. 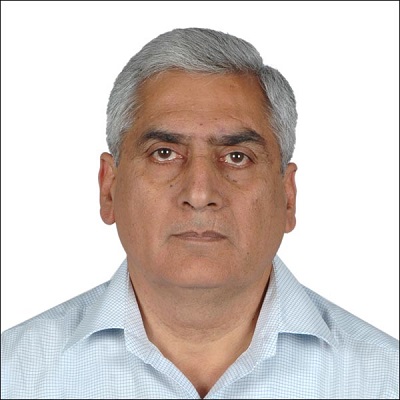 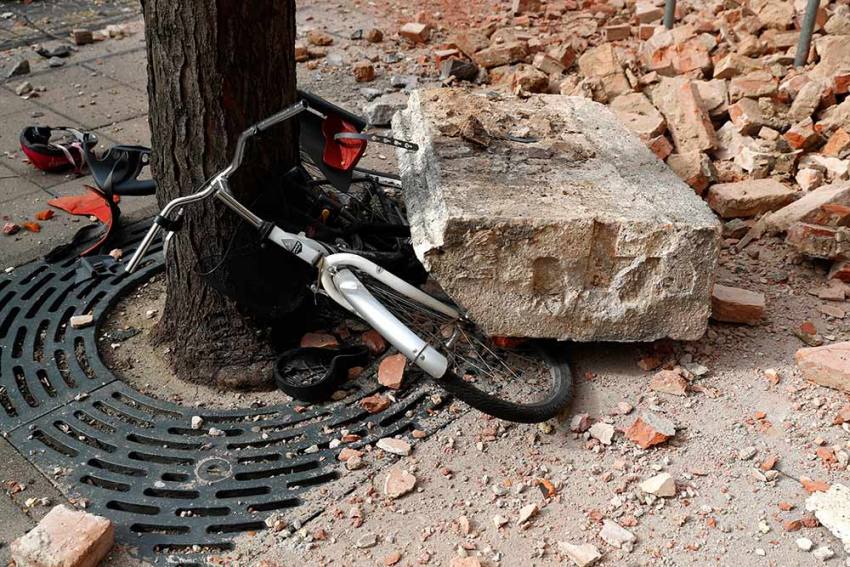 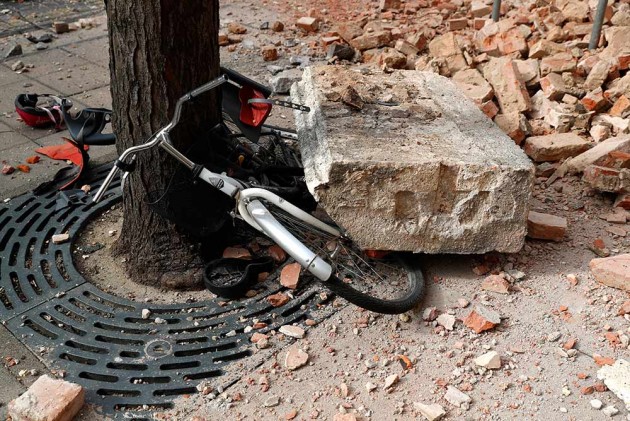 Delhi’s population has grown 11.5 times in the last 70 years. If a 1720-like earthquake recurs, the loss to life and property could be colossal in today’s Delhi.

Occurrence of four, low magnitude earthquakes in and around Delhi in the last one month has become a matter of curiosity, if not concern, for some, who are inquisitive to know the implications of this sudden change in earth’s behavior. The reality is that even a subject-expert would refrain from making a guess as to whether the phenomenon is a sort of a precursor for something bigger in store, or a swarm of harmless micro-tremors that would fade away into oblivion with passage of time, or an indicator of an impending seismic outburst somewhere far away. It would, however, be more reasonable to analyse the issue on scientific lines after rummaging through the existing technical database.

In geological terms, Delhi is situated at the interface of an old metamorphic rock sequence and the very young alluvial sediments that have been deposited over the flexed Indian lithosphere in response to the collisional tectonic processes of the Himalaya. In fact, the region sits over the intersection of two conjugate regional subsurface structures named Delhi-Haridwar Ridge (DHR) and Delhi-Sargodha Ridge (DSR). The former is encased between two faults viz Mahendragarh-Dehradun Subsurface Fault (MDSSF) and Great Boundary Fault (GBF) that are 200 km apart. A fault is simply a fracture between two blocks of rocks. A fault allows blocks to move relative to each other.

A host of other smaller tectonic discontinuities also crisscross in-between, making this dissected architecture of the basement a preferred locale for strain accumulation. It is now well established that earthquakes tend to nucleate along strained segments of faults in reaction to the prevalent stress fields. The periodic release of strain energy from this near-field or local source zone lying beneath the National Capital Region (NCR) is manifested in the form of earthquakes of various sizes and periodicity of recurrence. The NCR is also affected by the far-field seismicity of the Himalaya or even of the Hindukush deep source zone.

In the recorded history of 300 years, the NCR has been jolted a number of times by near/far-field earthquakes. Twelve of these were strong enough to cause lot of consternation or damage. The most destructive of them all was the earthquake that happened on July 15, 1720 near Sohna, Haryana of an estimated magnitude (M) of 6.5 or 7.0 on the Richter scale. The Oldham’s Catalogue of Indian Earthquakes (1883) mentions that the dreadful event which was accompanied with a roar below the ground, caused destruction of many houses in which innumerable lives were lost in Old as well as New Delhi, and the aftershocks continued for almost five months.

Keeping in view the importance of the NCR and its seismic status that is classed in high damage risk zone IV, it was considered necessary to closely monitor the earth’s perturbations on a continuous basis. Thus, the IMD established a seismic telemetry network of 16 field observatories during 1998-2000. This network has recorded 422 seismic events in the period from 2005 to 2012 with majority having magnitudes less than 3.0. The continued seismic activity in the region is indicative of fragmented upper crust being in a state of high tectonic flux.

It is now well understood that seismic ground motions caused by an earthquake have variable characteristics depending upon the soil and site conditions.  Delhi can broadly be divided into four land units of i) Khader or Newer Alluvium, ii) Bangar or Older Alluvium, iii) Dabar or low lying areas and iv) Kohi or rocky/hilly areas, which can further be subdivided into several smaller units. Keeping this fact in view, an elaborate multidisciplinary study of seismic microzonation was undertaken by the Ministry of Earth Sciences so as to map micro-zones of similar hazard potential.

This mitigation exercise completed in 2016, reveals that most of the area along the Yamuna flood plains, scattered parts of north Delhi and a small patch of southwest Delhi constitute zones of higher seismic hazard whereas the central part and the ridge form lower hazard zones than rest of Delhi. In a similar exercise carried out earlier by the Geological Survey of India in 2006, high liquefaction potential zones were identified along the Yamuna flood plains, Shahdara, Rithala, Mongolpuri and some other localities. Liquefaction occurs when strength and stiffness of soil reduces in response sudden change in stress (like an earthquake).

NDMA Guidelines on management of earthquakes-2007 mentions that 95 percent lives lost in an earthquake are due to collapse of non-earthquake resistant buildings. Though there are building codes and other regulations in place which make it mandatory for all structures to be built in accordance with the stipulated techniques, still the rules are flouted and right construction practices compromised. A glaring example of this costly aberration comes from Ahmadabad where as many as 120 multi-storey buildings suffered heavily during the 2001 Bhuj earthquake in relatively lower intensity zone of VII, resulting in loss of 712 lives.

The population of Delhi in the last 70 years has grown by 11.5 times and so has been the growth of the built environment thereby making the whole system highly vulnerable to various hazards. If a 1720 like earthquake recurs, the loss to life and property could be colossal in today’s Delhi.

In conclusion, it can be said that Delhi lies in a zone of moderate to high seismicity. A host of crustal discontinuities in the peninsular mass and the detachment surface in the Himalayan mobile belt govern the seismic hazard of the region. Swarms of micro-earthquakes are not uncommon in the area, apart from some stand-alone, low to moderate magnitude events, which keep happening from time to time to relieve the strain build-up in the sub-strata.

A Great Himalayan earthquake of M8.0 having its source some 250-300 km away would induce a seismic intensity of VII in Delhi. This implies that a major local earthquake could prove to be more consequential for Delhi than a far-field one. Strict compliance of town planning bye-laws and earthquake-resistant building codes apart from making the disaster management process more proactive than reaction centric are some of the necessary steps to make Delhi a safer place to live.

(Dr Prabhas Pande, a former Additional Director General of Geological Survey of India, is an expert on seismology. Views are from his extensive study of the Delhi-NCR region)