India’s Abstention At The UN On Myanmar Vote

It does not meet the objective of keeping China under check for which the next “Quad” Summit is meeting later this year. 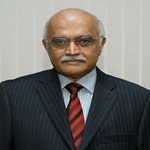 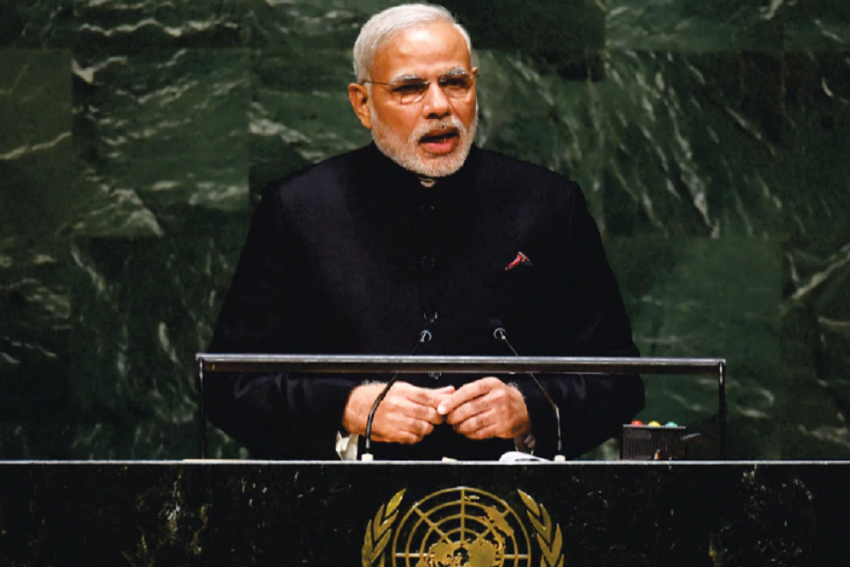 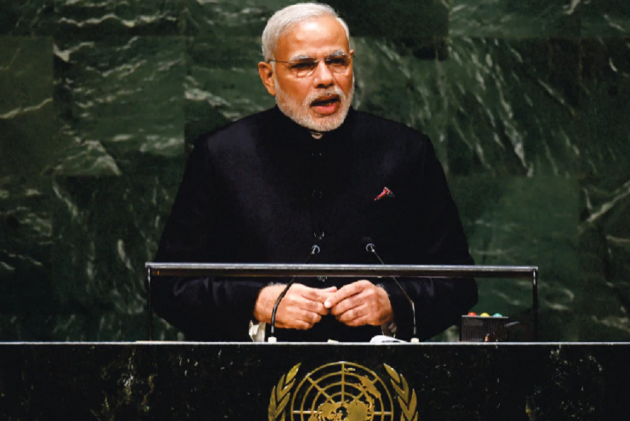 India may have had legitimate reasons for joining China and 34 others on June 18 in abstaining at the UN General Assembly (UNGA) when a resolution calling upon the Myanmar Military to reverse its suppression of democracy was put to vote. However, it does not meet the objective of keeping China under check for which the next “Quad” Summit is meeting later this year.

The non-binding resolution had asked the Military to stop violence against civilian protestors and to implement the five-point consensus reached by the Association of Southeast Asian Nations (ASEAN) in April.

UN discussions started with U.N. Secretary-General Antonio Guterres’s speech: “We cannot live in a world where military coups become a norm. It is totally unacceptable.” Amnesty International, quoting the “Assistance Association for Political Prisoners” had said that the junta’s forces had killed more than 860 protesters since the Feb. 1 coup.

One of India’s reasons for abstention was that that the resolution was tabled hastily without “adequate consultations with neighbours or regional countries”. However, there was a report on May 28 that nine ASEAN nations (Brunei, Cambodia, Indonesia, Laos, Malaysia, the Philippines, Singapore, Thailand, and Vietnam) had proposed to Liechtenstein, which had drafted the resolution for “watering down” the resolution removing “a call for an arms embargo” so that it would get “unanimous support of the 193 member UN”.

Consultations were also reportedly held by the core group of 50 states sponsoring the resolution before it was introduced.  It is not known why India could not take part in these consultations which were going on since May.

After the vote, Amnesty International criticised four ASEAN states (Brunei, Cambodia, Laos, and Thailand) for failing to support the resolution even after agreeing to the modified text. It said: “For eight weeks, the ASEAN has failed to implement its own 24 April consensus statement or even name its special envoy. The ASEAN has now failed to take a united stand for the release of arbitrary detainees and against the flow of arms to Myanmar”.

Myanmar Coup leader General Min Aung Hlaing’s defiant reaction to this resolution was to fly to Moscow on 20 June to attend the “Moscow Conference on International Security” from June 22. The Irrawaddy said that Moscow is Naypyidaw’s second biggest arms supplier after China. This is his second foreign visit. The first was to attend the ASEAN Jakarta Summit in April.

Was India’s abstention guided by Prime Minister P.V.Narasimha Rao’s  “Pragmatic Policy” of engaging with Myanmar as laid down in the early 1990s? If so, it is bad strategy now. At that time, our Northeast was boiling through the leadership efforts of Nagas (Isak Chishi Swu and Thuingaleng Muivah) who were trying to strangulate India with their contacts with China and Pakistan. They were also attempting to form a joint front with ULFA, Garos, Dimasas, Hmars, Zomis and Assam Muslim Liberation Tigers to ignite local insurgencies, using upper Myanmar as their base.  That situation does not exist now.

A study of history reveals the validity of the 19th century French journalist Jean-Baptiste Alphonse Karr’s adage “plus ca change plus ce’st la même chose” (The more things change, the more they stay the same). China was the factor even in 1885 when Viceroy Lord Dufferin warned King Thibaw, the last ruler of the Kingdom of Ava in Upper Burma that his foreign relations should be placed under British empire’s control. This led to the Third Anglo-Burmese War (November 1885) which resulted in annexing Upper Burma as part of the British Empire.  The lower Burma was already annexed in 1853 after the Second Anglo-Burmese War.

As Sudha Shah, author of a fascinating book “The King in Exile” had said in her essay in 2016: “The kingdom’s proximity to a new and very important trading partner, China, and to the jewel in its crown, India, made Britain regard the kingdom of Ava as a defence zone…”.

China was allowed to come close to our border when Burmese Prime Minister U Nu and General Ne Win signed a border treaty in 1961 with the Communist China, thereby allowing joint operations against the Kuomintang rump hiding on their Northern borders to prevent them to open a second front besides Taiwan against Beijing.

(The writer is a columnist and author)

No Conclusive Evidence, But There’s Info In Public That Choksi Was Abducted: Antigua-Barbuda PM