Coronavirus Pandemic: Where The World Went Wrong And What's The Way To Course Correction

Where the world stands today, a lower-middle-income country like India has a lot more to do to prepare for the peak of COVID-19 and its aftermath. So, let us look at what went wrong and what can start the discourse on course correction, writes Prof R.P. Gupta. 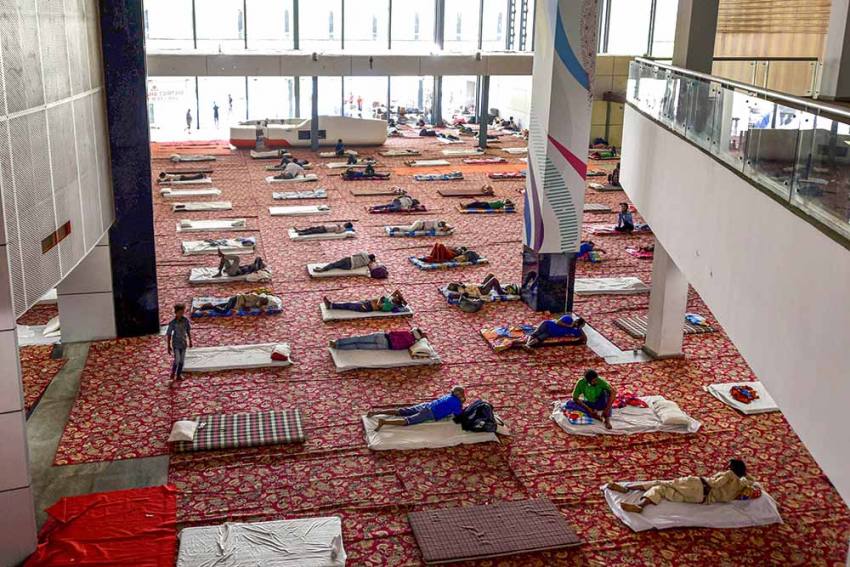 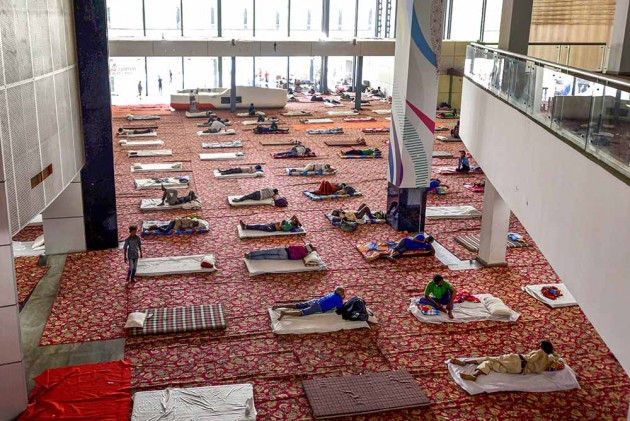 Today is World Health Day. When I look back at the events (scare of COVID-19) that have unfolded in the last few weeks, my routine, habits andoutlook towards many things has changed. It has also given me a reason to look back and at the same time think about the future – the next few weeks. Look at the crisis and the number of countries fighting this pandemic, it’s greater than the number of nations which were involved in WWI & WWII.

We never really got warned after Ebola, SARS, or NIPAH outbreak. The World Health Organization (WHO) operates in a reserved mannerand it failed to prepare the world for the coronavirus outbreak.

Where the world stands today, a lower-middle-income country like India has a lot more to do to prepare for the peak of COVID-19 and its aftermath. So, let us look at what went wrong and what can start the discourse on course correction.

Chronology is crucial for us to consider future steps and preparedness.

• China locked down 50 million people on January 23. This was the first warning sign. Clearly, it would not have ordered a complete shutdown on January 23 for a few hundred deaths. Perhaps, this is where WHO’s role comes under suspicion.

• The WHO declared outbreak as a Public Health Emergency of International Concern on January 30, 2020

The killer was not ordinary. When Chinaordered the world's factory shutdown, it still did not shake the global community. The global response to COVID-19 reconfirms the failure of systems, science and strategy. As much I would have castigated the WHO for its initial failures in China, I still think it did a fair job through its daily bulletins. Yes, it would have been great had it suggested specific steps rather than 'keeping countries updated'. The WHO should have prodded the countries to take steps for containment and reversalwith specific action points for each country. More so,when the WHO SEARO hired an additional secretary official recently from the Ministry of Health and Family Welfare (MOHFW).

In India, the cases started adding up and spreading beyond Kerala, from just one case on January 30, three cases on February 29 to 34 cases in the first week of March. The trajectory points towards an increase of more than 11 times in the first week of March. The warning was not just severe, but unambiguous. India should have stopped flights from major global transit hubs like Dubai, London, Paris, Munich, and New York as well as entry of people with a travel history to these places and other affected countries immediately. Also, it should have kept adding countries to its list as per the daily WHO country spread bulletin . According to the WHO daily bulletins, the following was the trajectory:

Source: WHO Bulletins on COVID-19

On January 22, WHO stated that the risk was 'high' at the global level. On January 24, WHO, in its bulletin, said 'the New epidemiological information reinforces the evidence that the 2019-nCoV can be transmitted from one individual to another'.

Clearly, the trajectory was scary between February 15 and February 29, and WHO was clear when it raised it to 'Global – High-Risk' on February 29. We should have been pre-emptive in our approach and initiated'international isolation' by March 01.

On March 01, WHO situation report no 41 stated that the disease had spread to 58 countries, and the risk assessment was 'Very High' at the global level. Even if we had stopped all international flights by March 08, Indiaprobably wouldn’thave to announce a lockdown for domestic flights. Joint Secretary, International Health and Secretary, Health should have been more realistic to inform the PMO that the situation was getting worse and suggested steps but clearly, they failed in their basic responsibility. Also, by March 15, the cases had increased to 112, an increase of over 37 times from March 01. So lockdown was needed in key states with mass transit and slums a week earlier than it was actually announced.

What has happened is behind us, and now we have to brace ourselves for the new reality. Whether we call it local transmission or stage 3, it really doesn't matter. What is important, how we deal with it, and some of the steps we need to take are mentioned in my previous article. Here's what we need to consider:

Though the world is asking for extensive scale testing and isolating, we need to use our existing capabilities and create an online, mobile-enabled risk assessment tool. It is easy to create a tool with a set of questions backed by an algorithm that evaluates the risk level. Those who are at high-risk need to move into home isolation, and only these people and their immediate family members need to get the screening done. So, like Chennai, we don’t have to screen the entire population.

Now is the time that the government starts funding COVID-19 testing kits for high-risk individuals and not just those covered under PMJAY. It would be impractical to expect people to pay Rs 4500 per person to get themselves and families tested in a private lab. Also, government must negotiate the testing rates. So, India'sstrategy to consider should be:

Also, the calibrated and staggered uplifting of the lockdown would be a good approach.

Citieswhich are – a) densely populated, b) have a mass transit system, and c) have slums should continue with the lockdown with a focus on 'high-risk areas' being 'sealed' for another month.

It should be mandatory for individuals to do a symptom-check through self-assessment (feed-in through an interactive SMS based central system or an app-based tool) every week for the next two months.

Those under medium risk category should check their SPO2 through handheld devices on a weekly basis.  This will ensure that there is no chance of recurrence. The capability for this app exists within the MOHFW. During my tenure, we had created a stress identification and management app('No More Tension'); such a platform can be used for COVID risk assessment.

Also, it would be prudent that India does not export any products related to COVID management till we have buffer stock. Planning must be donekeeping the worst-case scenario in mind. Managing COVID-19 outbreak is the test of our understanding, system's strength, resilience, solidarity and national leadership. India will certainly win this sooner than the rest of the world with a bold leadership at the helm