Collapse Of Command And Control: Police's Accountability Towards Public And Law Remains Distant

The cosmetic changes made in the administrative system from time to time failed to bring about substantive improvements, writes former civil servant Tara Datt. 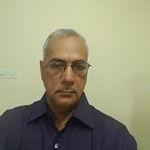 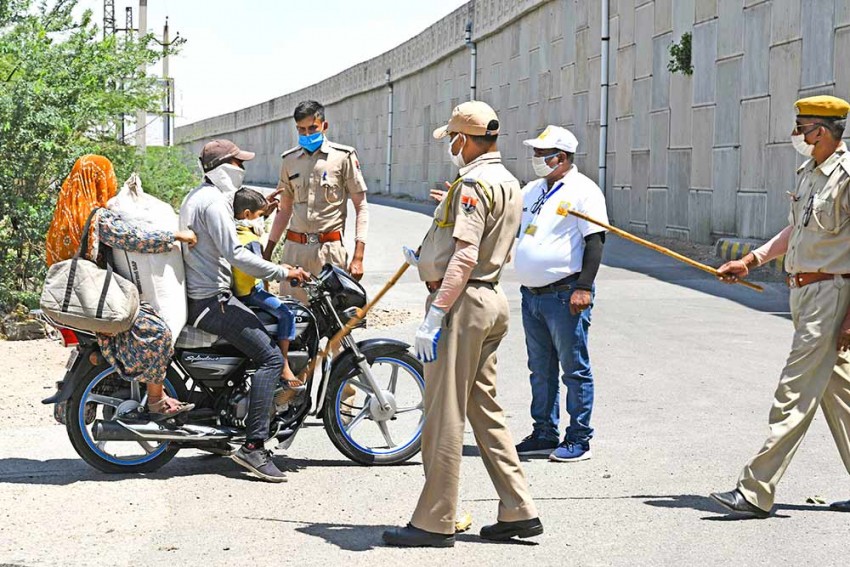 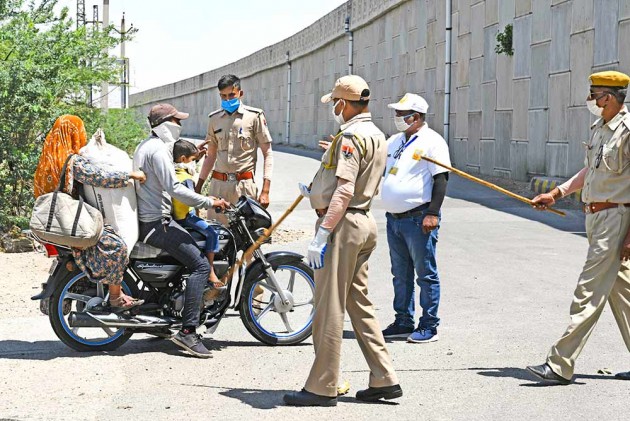 Some years back a friend had witnessed the might of law enforcement in the USA in a seemingly ordinary situation but well beyond visualisation. Running late through unusually heavy traffic, the cab driver stopped in front of New York airport entrance to help his passenger. A lady traffic police cut short the driver’s explanations irrefutably by levelling her gun at his head! He instantly sped to the passenger disembarkation zone. In sharp contrast, another colleague recalled his experience when the traffic police caught him parked in his private vehicle right in front of Delhi airport’s exit gate at arrivals. The cop demanded his price only to withdraw with a salute after my colleague flashed his official identity card!

Traffic laws were identical across the two notable democracies, but due implementation versus mockery in similar situations could not have been more stark. In one society, neutrality and professionalism upheld the rule of law. In the other with feudal values and democratic façade, those responsible for enacting and implementing laws broke it with impunity as their special privilege to do so. Anarchy is the net outcome – clearly in evidence during the pre-Covid-19 communal flare up and the much-maligned unauthorised Tablighi Jamaat congregation near a police station in the national capital. The capability of police to intervene in time and contain the situation could be hardly different elsewhere in the country; indeed, worse in some States. A few more instances to drive the point home would not be out of context.

I recall a heist in the house of a State’s Police Chief. Police personnel on guard duty at his residence were mute witnesses to agile and physically fit criminals jumping the compound wall and successfully running away with the valuables. If India’s entire police force is subjected to physical fitness in rank and file, one could be reasonably sure of at least a half of them failing the test. Criminals country-wide know this well. I participated in a mock firing drill years back on invitation from the district’s Superintendent Police and found myself out-scoring even the head of District Police. The lack of resources for regular practice, coupled with outdated and inadequately maintained weaponry and equipment share a part of the blame.

The other part stands revealed when I recall that senior officers were nominated from various States to a joint conference with British Police on the latest techniques of investigation. From the British side, the participants were functionaries at the cutting edge who actually performed the grind of investigations, namely, sergeants, constables, Assistant Inspector and Sub Inspectors. It was only when I pointed out the contrast, the list was partially modified. The excessive training given to senior officers nearing retirement and far too little allotted to their minions also triggers compromises and indiscipline in the force.

I was required to provide on-the-spot daily assessments on progress made in preparing the venues for Commonwealth Games, 2010 when the embarrassed Central Government was on a crisis-management mode. During a longish journey back to the office after field visits to the Games Village, I began marking that the lights would mercifully be “green” at every traffic junction. My efficient driver laughingly explained that my routine coincided with the Police Commissioner’s usual time to leave his office using this route! It is a corollary of such feudal traits that posts without such perks – heads of National Crime Record Bureau, Bureau of Police Research and Development and similar posts in States – are considered unwanted peripheral posts.

It does not require a magnifying glass to find police personnel in wanton violation of the law. Riding on bikes without a helmet, misuse of flashing red/blue lights and parking vehicles in no-parking zones by them are hardly considered violations. Some are seen proudly strutting about in being chosen for security duty of a political VIP regardless of his criminal antecedents. It may appear ridiculous, but some investigating officers are found turning hostile in the court during their deposition, often failing to recall and explain the crime they had investigated.

The collapse of command and control in the police force is easy to find. It is an inevitable consequence of transfers/postings of station heads at the behest of Chief Ministers in many States, unmindful of the actual competent authority. Police personnel at the cutting edge are encouraged to form unions which directly impact their ability to police with objectivity. Upon the recommendation of the National Police Commission, the Supreme Court passed orders laying down norms for selection of the head of police force in States. It is now easier to present a façade showing compliance with the Commission’s recommendations and orders passed by the Supreme Court. Accountability towards public and law remains as distant as ever.

Committees are usually constituted to avoid commitments. Not many in Ministry of Home Affairs and Delhi Administration may recall Justice Sarkaria Committee constituted in December 1987 to address a multiplicity of problems faced by people of the National Capital, which included the affluent, the most vocal, the most assertive, the most active media, besides a large number of poor in slums. Though Justice Sarkaria had moved on by then, the Committee submitted its report in December 1989 after extensive studies highlighted serious deficiencies including the absence of checks and balances. Notably, it recommended abolition of Police Commissioner System introduced a mere decade ago in 1978. Alternatively, it proposed providing for a separate institution or authority, independent of magistracy to deal with complaints from the public after due examination.

Needless to say, the cosmetic changes made in the administrative system from time to time failed to bring about substantive improvements. We continue to ignore the fact that repercussions of tension in the National Capital, which has the presence of international organisations and foreign embassies, is felt in the whole country and beyond its boundaries. It is time that those at the helm of affairs learn lessons from the recent communal flare-up and the events preceding and concurrently connected therewith.

(The author is a former civil servant. Views expressed are personal)

Don't Leave For Home On Foot. We Are Making Arrangements: Arvind Kejriwal To Migrant Labourers