Amit Shah, who is overseeing Delhi’s battle against coronavirus, has entrusted the task of coordination to his trusted key-advisors Bhalla and Bhalla 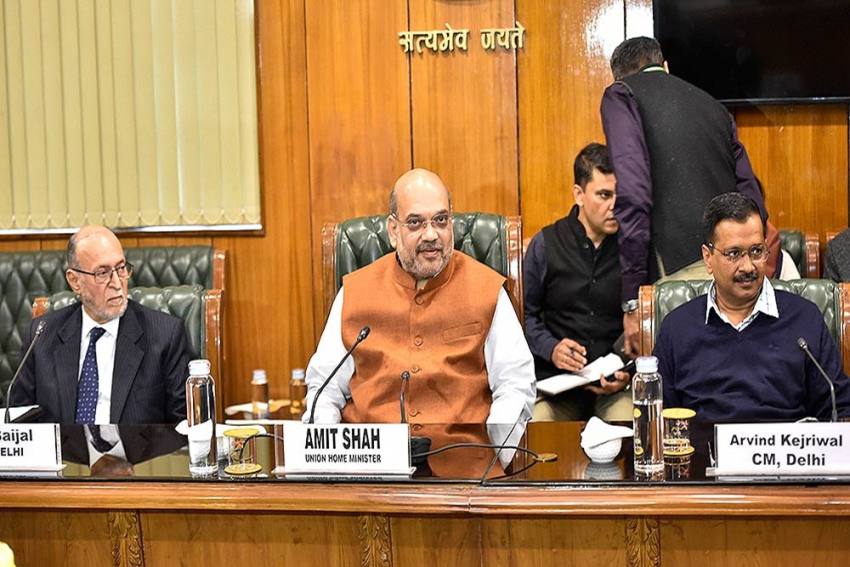 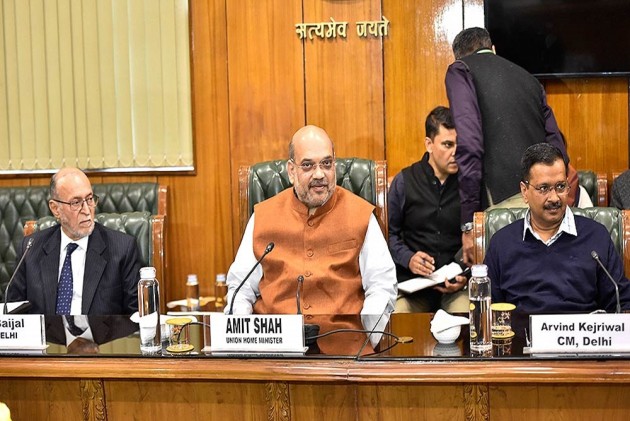 Union Home Minister Amit Shah, who is overseeing Delhi’s battle against coronavirus, has entrusted the task of coordination to his trusted key-advisors Bhalla and Bhalla.

As the national Capital sees a dangerous spiral in the number of coronavirus cases, it is the union home secretary Ajay Kumar Bhalla and Principal Secretary (Home) in Delhi government Bhupinder Singh Bhalla, who are at the helm of containment efforts. B.S. Bhalla, a 1990 batch IAS, was repatriated to the AGMUT cadre in June, cutting short his stint with the Centre where he was posted as Additional Secretary in the ministry of commerce. He was named the nodal officer for ‘overall management of Covid-19’ in the Delhi government. This coincided with the time when the home minister decided that Delhi’s fight against Covid needed a nudge.

With Delhi now in throes of a third wave of the virus, Shah has stepped in again, constituting 10 multi-disciplinary teams to visit more than 100 private hospitals in the national capital to assess bed availability and utilisation, testing capacity and identifying additional ICU beds. The day after Diwali, on November 15, Shah met Bhalla and Bhalla, who spelt out the need for a unified strategy. It was evident that the onset of winters, coinciding with the festival season, and rising pollution levels had fuelled the spike in corona cases, amid reports of hospitals running out of ICU beds.

A home ministry spokesperson claims that the first batch of 45 doctors and 160 paramedics have already reached the Capital for deployment at the DRDO hospital near Delhi airport and COVID care centre at Chhatarpur. More doctors and medics will reach Delhi in the next few days. The DRDO is also in the process of doubling its ICU beds capacity from 250 to 500. The Indian Railways is also making available train coaches with 800 beds at Shakur Basti railway station.

While Kejriwal has thanked Shah for assisting his government, he doesn’t want the issue to be politicised. He has been urging the political parties, especially the BJP, not to indulge in one-upmanship over the health crisis. “There is a lifetime left to do politics. Let’s not do it over Coronavirus as we need a concerted effort to fight it,” he said in a statement.

His government has been pushed into a corner over handling of the Covid crisis with the Delhi High Court too asking tough questions. On November 11, the Court asked the Delhi government whether there was any strategy at all in place to control the rising infections. “The daily rates are mind-boggling. What has the Delhi government done? Particularly when you have taken decisions to unlock in every which manner. We’re concerned not just as a court but as citizens. Numbers have shot up through the ceiling,” observed the court.