As Covid-19 Threatens To Slash Jobs, Time For Sustainable Automation As Inter-generational Goal 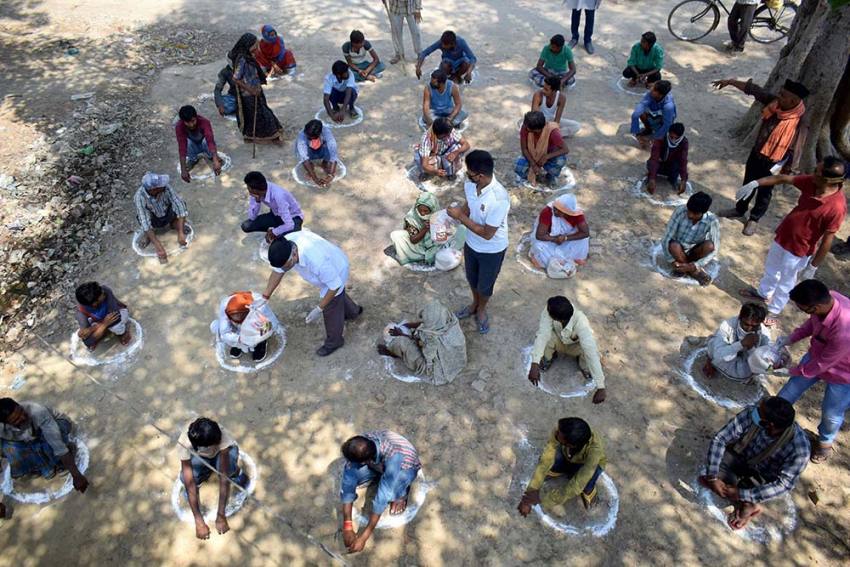 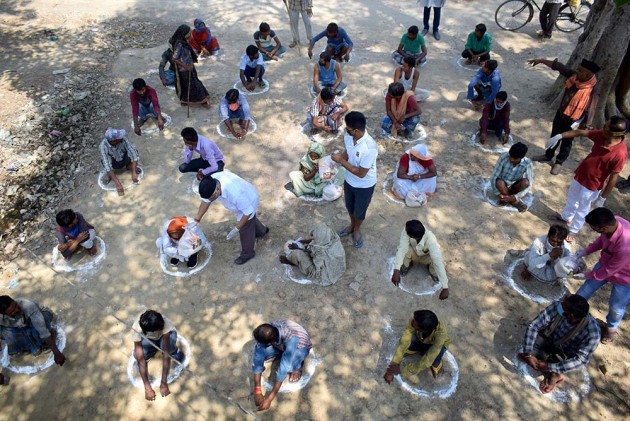 The world will take years to emerge from the shock of COVID-19 pandemic. No scientist, strategist or economist has been able to find a solution yet. We have heard about the flattening of the curve, etc, but there is still no vaccine or drug to protect humans from this deadly virus. While we still don’t know how long it will take for the pandemic to end, what we do know is that COVID-19 is agent of change for our habits, living and working. If we go by estimates presented by various international bodies, we can see a catastrophic impact on jobs, businesses, and governments across the world.

Further, according to ILO, COVID is going to impact 2.7 billion workers representing about 81% of the global workforce. Businesses are facing catastrophic losses, and as on April 1, ILO expects that it will impact equivalent to laying off of 195 million full-time workers in the current quarter, and the final tally for 2020 could be far more. Sectors that employ about 1.25 billion workers, representing 38 % of the global workforce, are at risk due to severe decline and will have a risk of workforce displacement, particularly Low and Middle-income countries. About 2 billion workers are in informal employment and most of these are in emerging and developing countries which will be under financial distress due to the impact of COVID. In India, where 90% work in the informal economy, about 400 million workers are vulnerable and are likely to slide into poverty.

A few things don’t require assumptions given the reality on the ground, the sentiment emerging from the grim scenario and the uncertainty around the progression of COVID:

• COVID has proven that countries with higher GDP are not superpowers. They have suffered equally, if not more, and failed to contain the virus.

• COVID will lead to a resetting of the global supply chains, leading to self-sufficient and inward-looking economies the world over. It’s the death of globalization which the US propagated a few decades ago. Also, this being the election year in the US, it will fast-track protectionism

• Given that large segments of populations in lower and middle-income countries are migrant workers, even if the COVID recedes by June, workers are not going to return immediately to cities to work in factories. In fact, given their experience and uncertainty during these times, a section of the workers may stay back with their families in their native places. So, manufacturing, construction, travel, and tourism, small entrepreneurs will suffer a significant jolt and it is not going to return to normal by Q4, 2020.

• The governments which are calling upon the people to bear the pain and not giving adequate financial help should be ready for the mass outburst of anger and violence.

One significant change that has happened due to Work From Home (WFH) is that business organisations and manufacturing will resort to automation to become independent of future uncertainties due to such outbreaks. It means they will resort to automation from reception, assembling to logistics(integration across the value chain). Indiscriminate adoption of automation is where the world faces significant, long-term societal risk. Estimates before COVID have quantified that automation could replace 40 per cent of jobs. According to a World Bank publication, “Smart machines probably won’t kill us all—but they’ll definitely take our jobs, and sooner than you think,” Jim Yong Kim, Chief of World Bank said in 2016 that, ‘Research based on World Bank data has predicted that the proportion of jobs threatened by automation in India is 69 per cent, 77 per cent in China and as high as 85 per cent in Ethiopia’.

Post the COVID shutdown, automation will get fast-tracked. A few companies, which wanted to lay off people but couldn’t, are now using COVID as an excuse to terminate employees.

After the COVID shutdown, automation will inevitably get fast-tracked. I think it’s time that the United Nations revisit its Sustainable Development goals and correct its mistake by adding another goal, SDG18, ‘Sustainable Automation’. Mad rush for automation will have a cascading effect and this is not something the world is prepared given that we have 7.7 billion humans to cater to and sustain.

Responsible Automation is where we need a better understanding of the business community and political leadership that ‘profits’ with the ‘proliferation of technology’ should not be without ‘people.’ If we keep people out of the equation, the consequences will undermine all other SDGs and, maybe, render them irrelevant. It is time for the United Nations to have the most critical SDG, ‘Sustainable Automation,’ as an ‘intergenerational goal.’ It’s better late than never.

With No End to Covid-19 Lockdown In Sight, Education Reboots To 4.0 With E-learning