Home  »  Website  »  National  » News Analysis  »  Okay, India’s A Master In Satellite Launch But Are We Good In Protecting Our Stuff In Space From Threats?

Okay, India’s A Master In Satellite Launch But Are We Good In Protecting Our Stuff In Space From Threats?

Important to develop Anti-Satellite Technology for the sake of deterrence and pre-emting technological barriers as in the case of nuclear field. 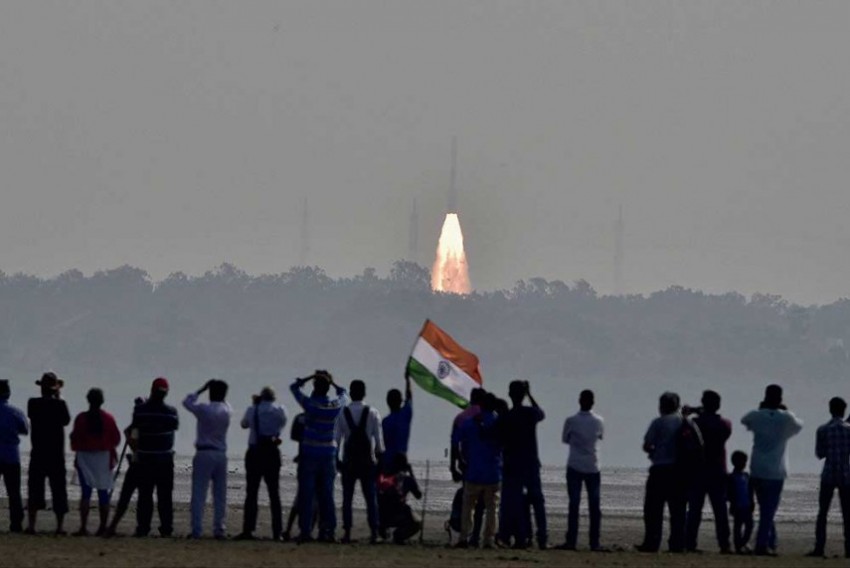 PTI Photo
Rajeswari Pillai Rajagopalan February 16, 2017 00:00 IST Okay, India’s A Master In Satellite Launch But Are We Good In Protecting Our Stuff In Space From Threats? 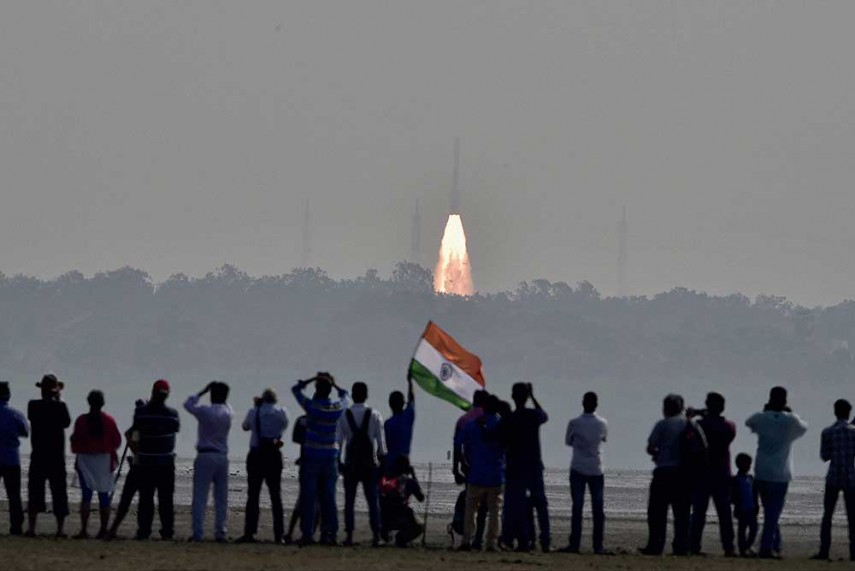 With this success, ISRO will become a more attractive partner in the global market for satellite launches. This also comes on top of India’s success with the Mangalyaan (Mars Orbiter) mission in 2013 which was the first time that any nation had a successful Mars mission in the first attempt. China, despite having a more advanced space programme, failed in its Mars mission.

This is not to suggest one-upmanship with China but to point to the inherent complexities of any space endeavour. The Mangalyaan mission reinforced India’s space capabilities and the latest space achievement spotlighted the country’s ability in sending satellites up without burning a hole in the pocket.

While ISRO is a success story, India needs an integrated space policy. This is particularly important as India’s space sector becomes more crowded. Traditionally, ISRO’s focus has been on projects that were either necessity from a socio-economic and developmental perspective or were technology demonstrators that focused on indigenous development of specific technologies.

Examples of the former include the INSAT satellite series which has had a huge impact on from meteorology to tele-communications. Other focus areas have been on remote sensing with the launch of multiple series of satellites under Indian Remote Sensing (IRS) satellites to Cartosat and Resourcesat series. On the technological demonstration side, many early rocket launchers and satellites were designed primarily to develop India’s indigenous capacity to design and manufacture these high-technology items.

Today, India also has to consider other requirements from protecting its space assets to developing technologies for national security and at the same time, providing a fertile ground for domestic private sector space industry. In addition, global concerns, including worries about space debris, cyber security, anti-satellite (ASAT) weapons and the need to create rules and regulations for managing outer space, are also impacting India’s space programme.

Such multifarious tasks from technology to industry to security to global norms require consolidated approach to outer space policy. This is still lacking. India is no longer a minor player in the space sector – it is a major force globally and ISRO, while still the lead actor, is not the only one that has interests related to the space sector. Meshing all of these different requirements together require some concerted thinking from the government.

In addition, there are at least two areas where India needs to take fairly rapid steps. One is in developing an anti-satellite (ASAT) weapons capability. The US and Soviet Union had developed ASAT capabilities during the Cold War but both had ignored ASAT technologies after the mid-1980s. Now, China has restarted a competition in ASAT technologies and has already tested its ASAT capabilities multiple times.

It is important for India to develop and test this technology for two reasons. One is deterrence. India should not allow its space assets to be vulnerable, which it will be if India cannot threaten retaliation to any effort to harm it. There is also a possibility that countries that have already developed these capabilities will create new technology control rules that will prevent new entrants from developing similar capabilities. We already have experienced the nuclear non-proliferation regime where countries that developed the technology to build nuclear weapons first set up an unequal treaty that legitimized their capabilities and sought to prevent others from developing similar capabilities. We should not let the nuclear experience repeat itself in the ASAT sector.

The second is to develop an Indian approach to an outer space regime. Even though global efforts to develop such a regime have not made much progress, we cannot assume that there will not be any breakthrough in these efforts. Such a regime will be expected to handle everything from tackling space debris to building new rules to codify responsible behaviour in outer space. India needs to take an active part in framing these rules so that our national interests are protected. India’s space accomplishments have been spectacular but India’s space sector is also becoming more complex. India’s space policy needs to keep pace with these changing complexities.