An ecstatic Virat Kohli celebrated the dismissal of Tom Latham in his usual animated fashion, then turned towards the crowd and said: “Shut the f**k up” 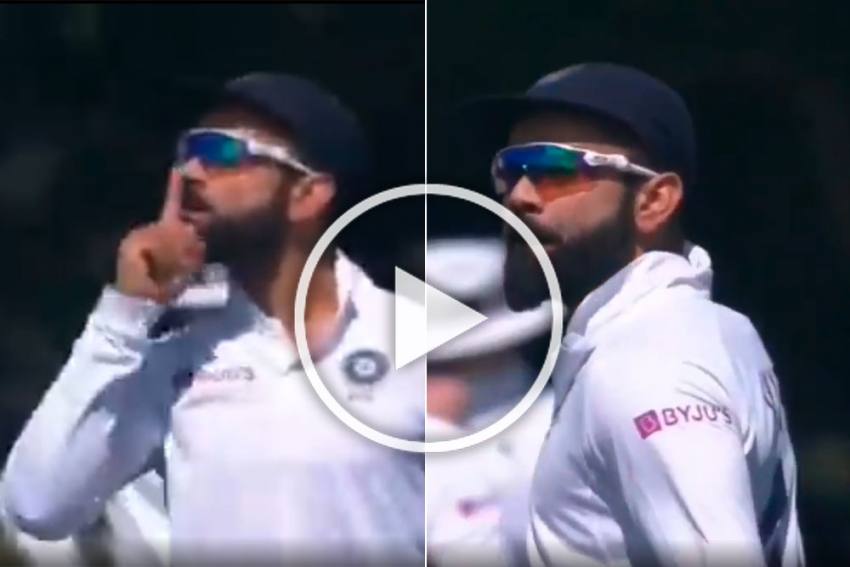 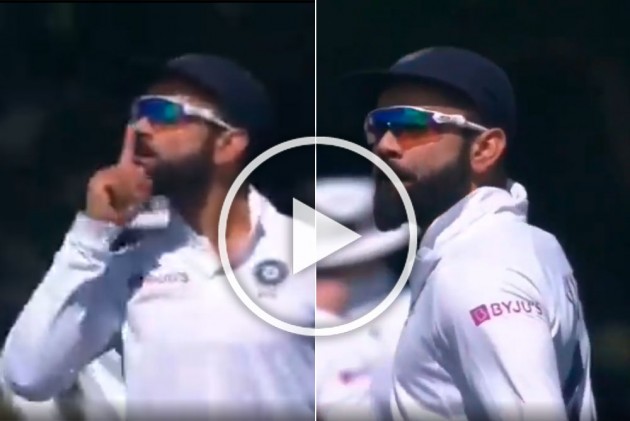 An animated India captain Virat Kohli was caught swearing at the Hagley Oval crowd on Day 2 of the second Test against New Zealand at Hagley Oval, Christchurch. Even without the sound, it can easily read what he was saying. But one commentator tried to put a veil on it, and he struggled.

It happened soon after a Mohammed Shami beauty castled Tom Latham in the 44th over of the New Zealand first innings. The Kiwi opener shouldered the delivery only to see the bails removed.

An ecstatic Kohli celebrated the dismissal in his usual animated fashion, then turned towards the crowd and said: “Shut the f**k up.”

The commentator relayed Kohli's expression as something on the lines of "lips thrusting the mouths." But it failed to serve its purpose.

New Zealand wrapped up a 2-0 series victory over India with a seven-wicket win in the second Test in Christchurch on Monday.

India set the Black Caps just 132 to win on day three and the hosts had no troubles reaching their target at Hagley Oval.