Nuclear War May Break Out At Any Time, Warns North Korea 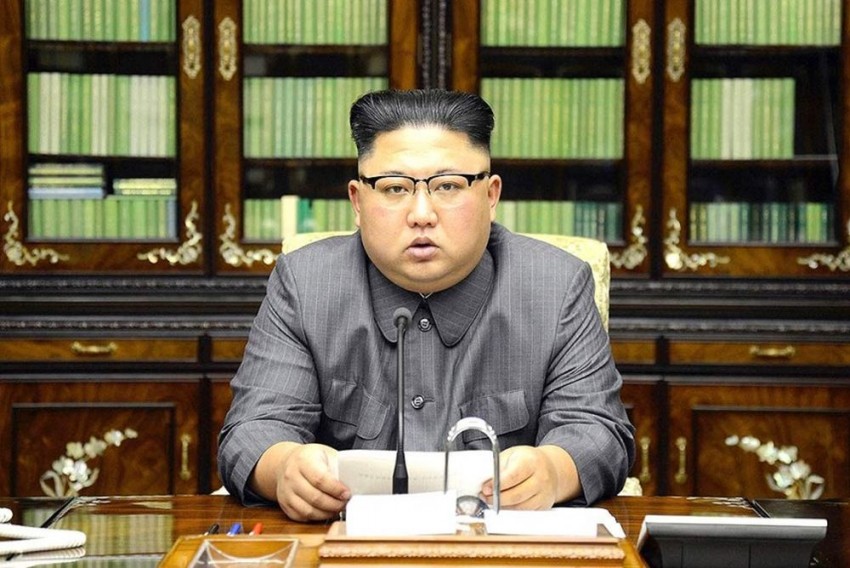 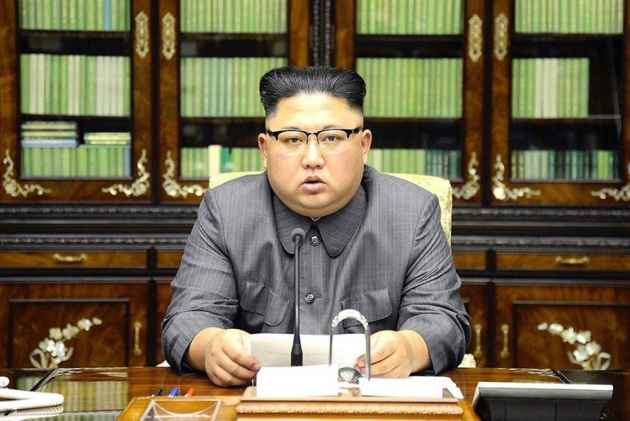 North Korea has warned that a nuclear war may break out at any time as the situation on the Korean peninsula has reached the "touch-and-go point".

He said North Korea is the only country in the world that has been subjected to "such an extreme and direct nuclear threat" from the United States since the 1970s.

US Secretary of State Rex Tillerson on Sunday asserted that his diplomatic efforts to relax tensed relations with North Korea will continue "until the first bomb drops".

Tillerson averred that United States President Donald Trump has instructed him to try and reduce stress between the two nations through diplomatic efforts.

North Korea had recently called on its citizens to be ready for a nation-wide struggle against "war thirsty" US President Donald Trump and his "gangster-like moves for domination and aggression."

"The US gangster-like moves for domination, subjugation, aggression and war are getting even more reckless and dangerous in the wake of the frenzy of war thirsty (US President Donald) Trump who spat out the remarks of 'total destruction of North Korea' without hesitation," state-run KCNA agency quoted a spokesman for the National Peace Committee of North Korea as saying.

The tension between the two nuclear power countries have intensified as North Korea continues to develop and threaten the use of its nuclear weapons.

Trump on the other hand has issued sanctions to completely isolate Pyongyang if it continues to test its ballistic missiles. (ANI)