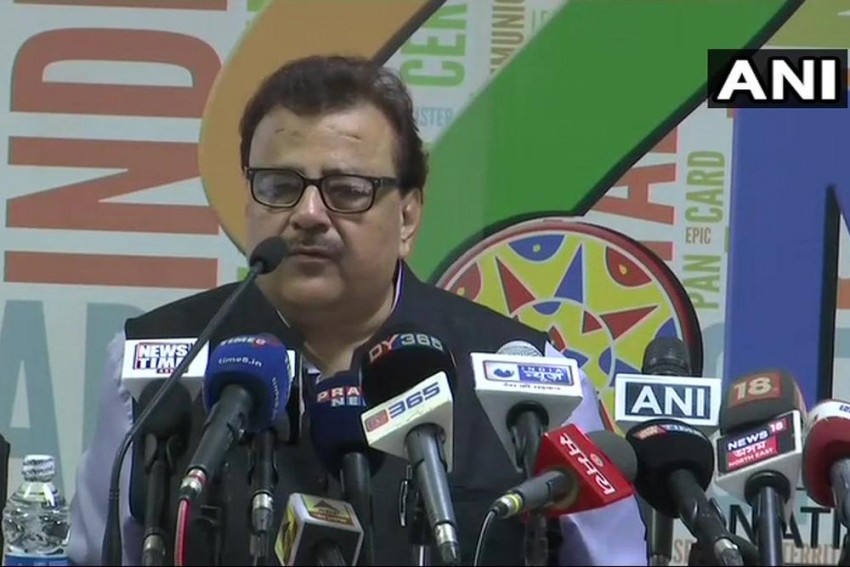 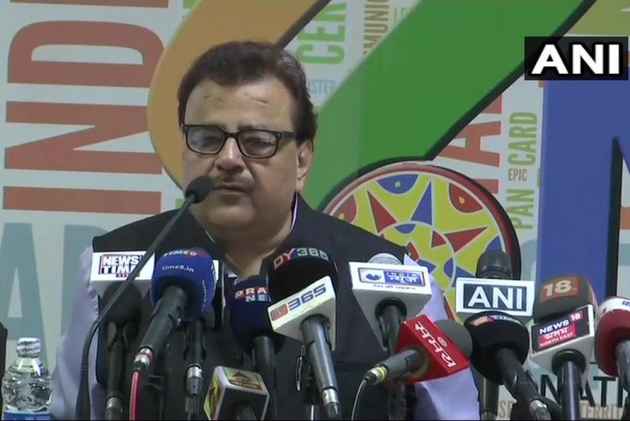 The names of around 40 lakh people of 3.29 crore applicants were missing from the final draft list of National Register of Citizens (NRC) released on Monday.

Registrar General of India (RGI) Sailesh said that out of 3.29 crore applicants, 2.89 crore were found to be eligible.

The updated NRC includes names of persons or their descendants whose names appeared in the NRC, 1951 or in any of the electoral rolls up to March 25, 1971 or in any other admissible documents issued up to midnight during the same period, which would prove their presence in Assam.

Those residents who have been declared as D-voters (doubtful voters) and termed foreigners by the tribunals or have been referred to the Foreigners’ Tribunal by Assam Border Police have not been included in the list.

ALSO READ: NRC In Assam: A Neighbour Watches The Rolls

There are around 90,000 people who have been declared as foreigners in Assam as per the government report. Apart from that, there are around 1.25 D-voters and more than 1.31 lakh cases have been pending in Foreigners’ Tribunals in Assam.

ALSO READ: Let’s Not Be Blind To People Whose Fate Depends On NRC

The NRC, unique to the state of Assam was first updated in 1951 to distinguish Indian citizens from illegal migrants from then East Pakistan (now, Bangladesh). It’s being updated by the Registrar General of India under the supervision of the Supreme Court of India and the updating process started in 2015.

Congratulating the people of Assam for publication of the NRC, Chief Minister Sarbananda Sonowal  "the historic day will remain etched in their memories forever".

"For this remarkable feat, I extend my heartiest congratulations to the 55,000 officials engaged in NRC updation process and the people living across the Barak and Brahmaputra valleys, plains and hills of the state," he said.

Sonowal expressed confidence that the NRC, which has become the "instrument to safeguard the interest of greater Assamese society", would be able to pave the way for realising the hopes and aspirations of the genuine Indian citizens.

Home Minister Rajnath Singh said the draft list is completely "impartial" and those whose names are not included shouldn't panic as they will get an opportunity to prove their Indian citizenship.

"No coercive action will be taken against anyone. Hence, there is no need for anyone to panic," he told reporters in Delhi.