The very community in Assam that expected the NRC to solve their problem once and for all finds itself in the crosshairs of another evil exercise like the ‘D-voter’ one of 1997 and at risk of being arbitrarily stripped of citizenship rights. 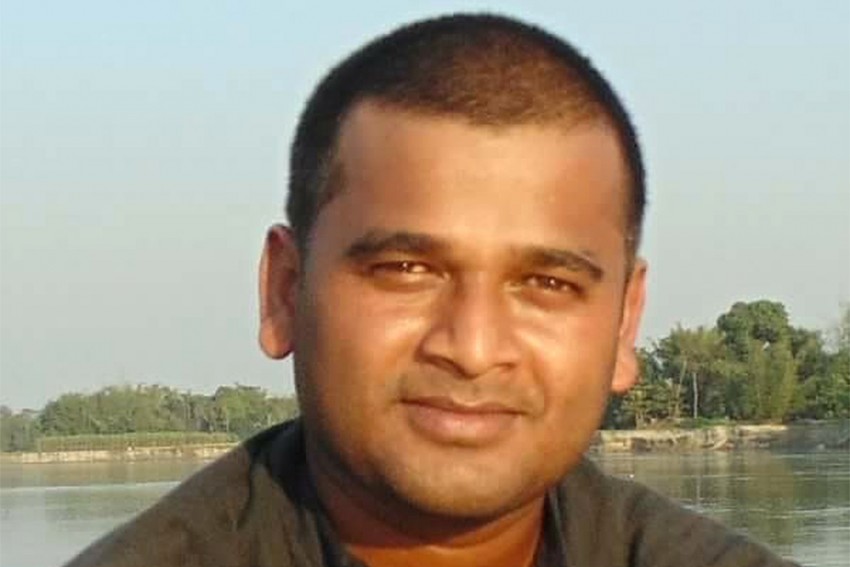 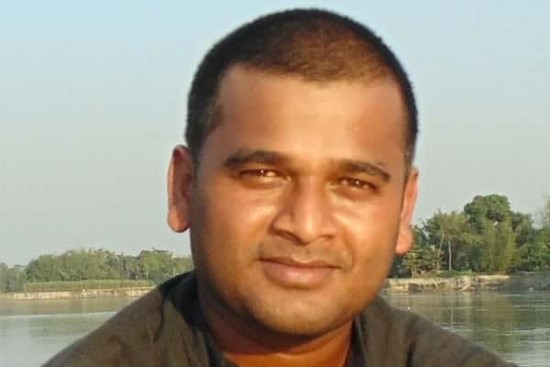 The NRC is a rare project on which every section of Assamese society, including Muslims, who have been historically harassed as illegal immigrants, came to a consensus with the Assamese nationalist groups to settle the citizenship question and move forward. When the project started in 2015, civil society groups representing Muslims tried to convince the community that once the NRC is completed, there wouldn’t be any D-voters or atrocities by the border police, no Indian Muslim would be at detention centres, and no vigilante group would bully them in the name of examining their nationality. The convincing voice of late Lafikul Islam Ahmed, president of the All Bodo Minority Students Union, which was silenced by unidentified assailants, still echoes in my ears. Though the promotion of NRC didn’t stop, all was not well with the process. And as soon as the BJP came to power in Assam, the dream of an error-free NRC started fading.

The first assault on the NRC’s credibility was by bringing in the provision of original inhabitants, or ‘OIs’, without even a proper definition or clarity on its constitutional validity. While large numbers of people, including tea-garden workers brought from British India’s Central Province, were included in the NRC without documentary evidence if the registering authority was satisfied, it was not allowed for Muslims who came from the East Bengal province of British India. The OI provision was not part of the modalities and wasn’t even discussed in the cabinet sub-committee. This made the verification process stringent for Muslims. The results were evident in the NRC’s first draft published on December 31 last year. It led to allegations that 90 per cent of the people were left out in districts dominated by the religious and linguistic min­ority, while 70 per cent were included in the ‘OI’-dominated upper Assam districts.

The second assault was the Citizenship Amendment Bill, 2016, which promises citizenship rights to six persecuted religious minorities, including Bangladeshi Hindus. Then, on May 1 and 2 this year, NRC state coordinator Prateek Hajela sent out circulars to district magistrates, asking them not to accept certain documents that were earlier accepted as per the modalities, and to keep on hold applications of family members of declared foreigners until their names are cleared by the Foreigners Tribunal. The D-voters were already a category of exclusion.

Read Also: NRC In Assam: A Neighbour Watches The Rolls

Meanwhile, hundreds of fresh notices of reference cases are ­being served even as the NRC updating process is in its final phase. Muslims read these as an attempt to exclude as many of them as possible, and eventually dump them in the already overcrowded detention centres. Thus the very community that expected the NRC to solve their problem once and for all finds itself in the crosshairs of another evil exercise like the ‘D-voter’ one of 1997 and at risk of being arbitrarily stripped of citizenship rights. News of more and more paramilitary deployment in Assam to tackle the post -NRC law and order situation, with footage of shooting people in mock drills made viral through both mainstream and social media, only instilled more and more fear. Similar is the effect of reports that a giant detention centre is coming up in Goalpara district. The fear is genuine and unaddressed so far. And it may thwart the intended goals of the NRC.

(The writer is an Assam-based researcher)