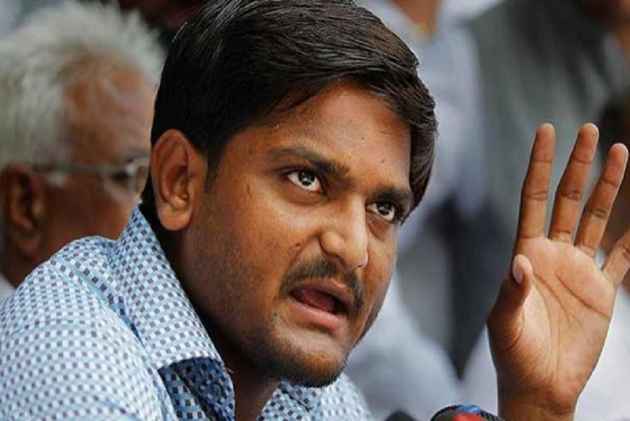 As Gujarat is preparing to vote this week, the third lot of video of the Gujarat Patidar leader Hardik Patel with a woman in a room has surfaced, reported The Times of India.

The recent videos that went viral has triggered a new war of words between Hardik's outfit - Patidar Anamat Andolan Samiti (PAAS) - and BJP. "We have repeatedly said that the clips are fake and doctored by BJP to defame Hardik Patel," TOI quoted Dinesh Bambhania, the PAAS co-convener as saying.

Soon after the two sets of videos went viral, the Patidar leader came out in the open and said that the BJP are releasing fake/ doctored videos of him to stop him from raising voice for the rights of the Patidar community. Hardik had also predicted BJP would release more such videos to "malign his image".

"More videos will be made viral in the coming days but nothing can stop me from fighting for the people of the Patidar community. I will be with them and I know they are also there with me," he said.

However, after the fresh set of videos that went viral on Wedensday, Hardik aides has backed their leader saying that the videos are fake and BJP is publicly releasing the videos to defame Hardik Patel. They also urged the media not to play the videos on their social websites.

Dinesh Bambhania said "BJP wants to defame Hardik Patel. We request the media not to play the videos as they are not genuine. This is just a conspiracy to derail the movement," he said.