Not IIT, ITI Is The New Choice Of 90 Percenters 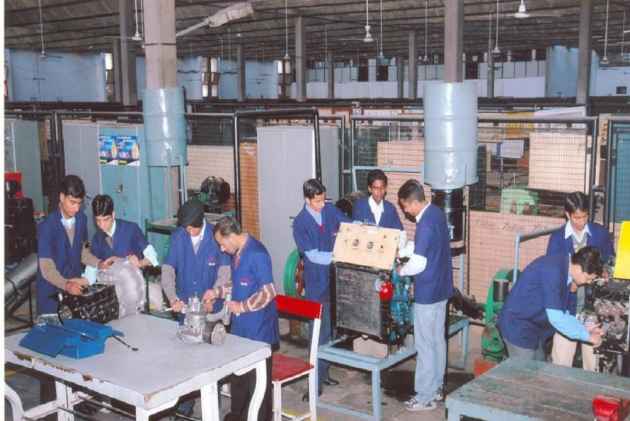 At a time when graduates passing out of premier institutions like IIT( Indian Institute of Technology) are facing hardship, a new trend of enrolling into ITIs (Industrial Training Institute) has started across the country.

While the course even allows students who fail in class X examination, more number of students who scored above 90% marks are also applying for it, the report adds.

Deepak Kapoor, principal secretary of the skills department in Maharashtra government, told the newspaper: "Each factory plant needs workmen in large number who are dedicated and bring value to their job. Placements for such students is assured. Hence even students with outstanding marks are getting into ITIs."

He added that the Apprentice Act, ensures that initial jobs for ITI students are assured after passing out.

A Teamlease report titled `Professional education versus vocational skilling: What pays better' said that salary levels of electricians were on a par with accountants between the year 2013 and 2015.

Contrary to ITI, this year IIT graduates had to struggle to get a job.

The data was provided to the Ministry of Human Resources by the IITs. Out of 9,104 student in 17 IITs who applied this year, only 6,013 got jobs.