'No More AIADMK Protests Over Sarkar As Controversial Scenes Removed'

According to Tamil film industry sources, "relevant scenes" in 'Sarkar' have been removed and theatres would start screening the 'edited' version from later in the day. 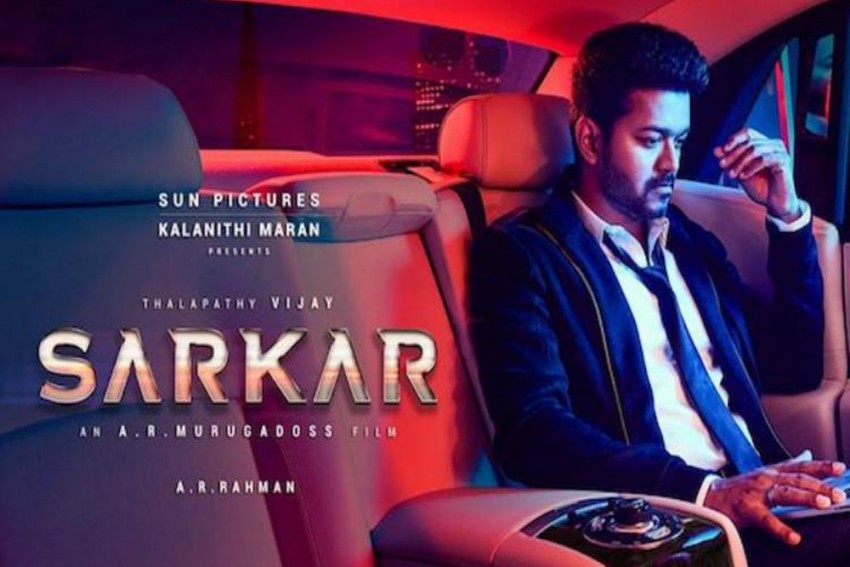 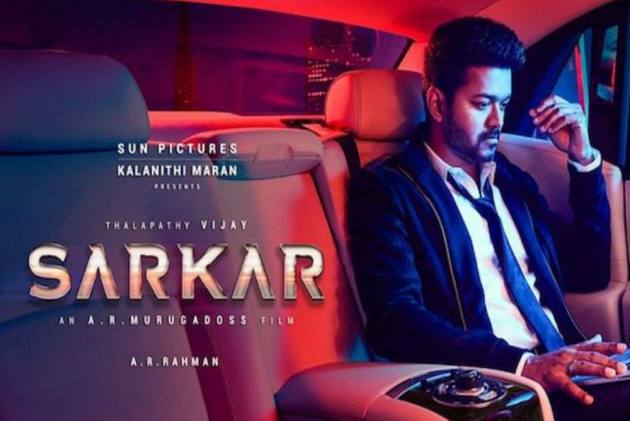 The voluntary removal of certain controversial scenes relating to the AIADMK in actor Vijay's
'Sarkar' Friday prompted the ruling party to declare that the "issue has come to an end" and that it would not stage any more protests against the film.

The statement from Information and Publicity Minister Kadambur C Raju, who first flagged the issue, should come as a relief for the film crew and Vijay fans as film buffs are likely to make a beeline to theatres coinciding with the weekend.

'Sarkar', released on November 6, has reportedly had a very good opening, ringing in cash at the box office. Raju, who first opposed certain scenes showing the AIADMK's freebies scheme in an alleged bad light, welcomed the removal of the controversial scenes.

Scenes showing people burning freebies like mixers and grinders had been removed. BesidesM, a woman character's name, apparently referring to the late AIADMK supremo J Jayalalithaa was muted after backlash from the ruling party workers.

"We believe they (Sarkar team) have realised that they have hurt people's sentiments and have come forward to remove the scenes...it is welcome. So the issue has come to an end,"
Raju said.

"The protests will not continue," he said.

Earlier, AIADMK workers had staged protests across Tamil Nadu outside theatres screening the film and had even damaged the banners of the movie.

Raju said AIADMK workers," ranging from supporters to Chief Minister (K Palaniswami)," treat Jayalalithaa as 'God' and "we are not true AIADMK workers" if they did not show their opposition.

"We have nothing to do with the film or Vijay," he said, even as he described the star as a "dear friend." To a question,Raju said the party's opposition had nothing to do with criticism of the government as a film earlier had even made some references to AIADMK founder and late Chief Minister M G Ramachandran, who enjoyed cult status among the masses.

A name said to refer to Jayalalithaa was used for a negative character and therefore the opposition to it was "wholehearted" from the party workers, he said. He said the AIADMK government does not show any 'discrimination' to those in the cinema industry, and recalled the government's pro-active role in solving various issues concerning the industry. He particularly pointed out at the government backing Vijay when his film 'Mersal' ran into trouble with the Animal Welfare Board of India (AWBI) ahead of its release last year.

The issue related to usage of certain animals and birds in the film.

According to Tamil film industry sources, "relevant scenes" in 'Sarkar' have been removed and theatres would start screening the 'edited' version from later in the day.