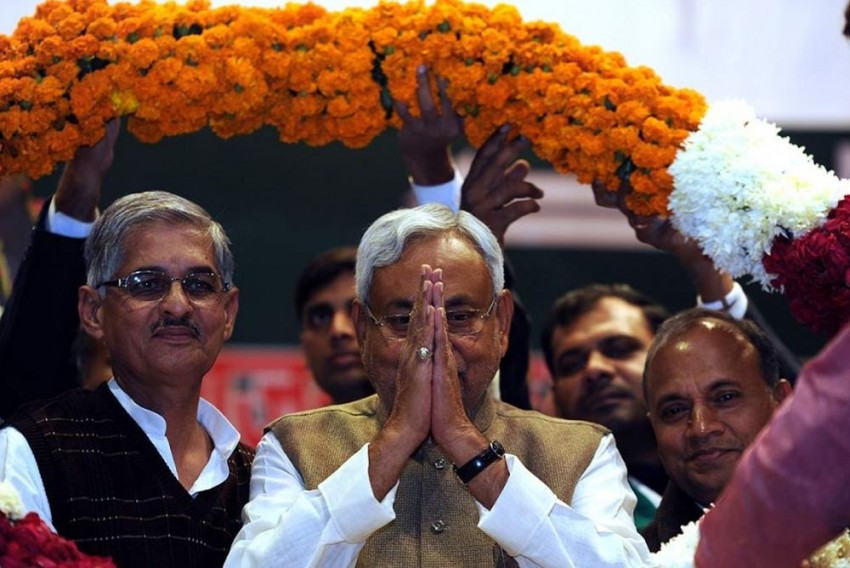 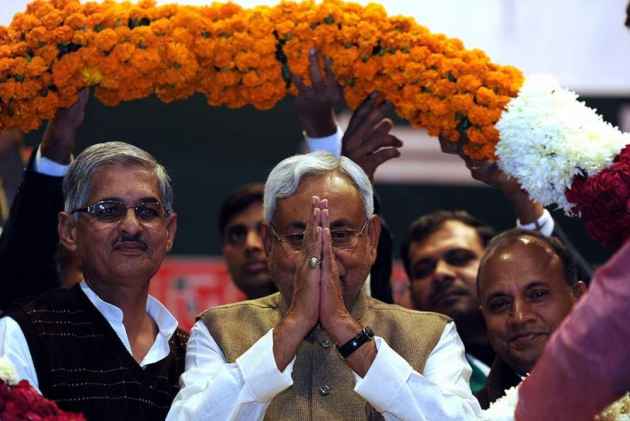 Bihar Cabinet Secretary Arun Kumar Singh said on Wednesday the Government will present an amendment law on liquor prohibition act in the monsoon session of the state assembly.

He said, "Bihar government will present an amendment law on the liquor prohibition act in the upcoming monsoon session of the state assembly."

Earlier, Bihar Chief Minister Nitish Kumar said even though the liquor ban brought significant improvement in the state, the bill will end the scope for abuses of the law.

"I have just learned about the deaths of four persons in Begusarai. Investigations have revealed that they consumed surgical spirit, which is rubbed on the arm before an injection is administered. There are some people in our society who indulge in illicit liquor trade," Nitish said at a function organised by the Economic Offences Unit (EOU) of the Bihar police on International Day Against Drug Abuse and Illicit Trafficking.

Further talking about the plans to raise the issue in the monsoon session of the state assembly, Kumar said: "We have Supreme Court's consent to rectify the law. A team has formed to properly analyse the details of prohibition. The sole aim is to impose prohibition in a proper manner so that people get benefited from it."