Home  »  Website  »  Arts & Entertainment  » Interviews  »  'Newton Is A Journey To The Unknown, A Journey Within'
Interview

'Newton Is A Journey To The Unknown, A Journey Within' 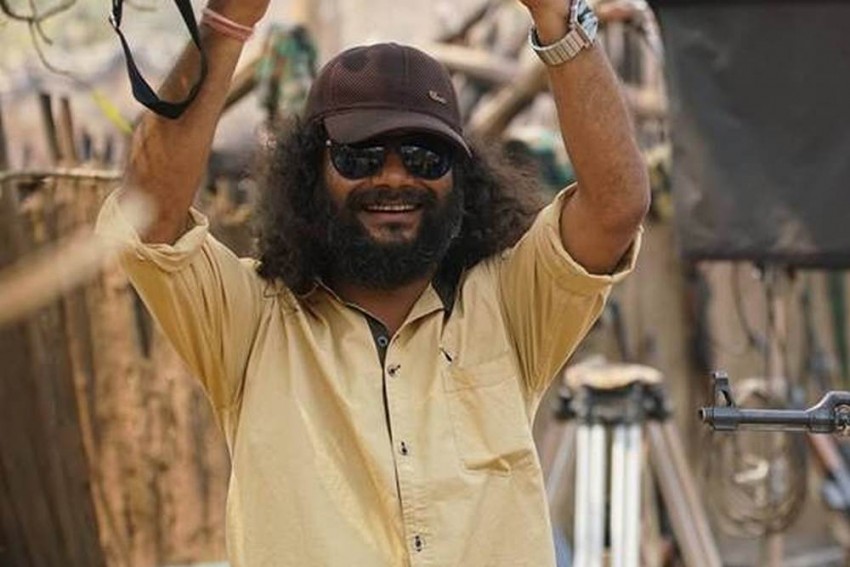 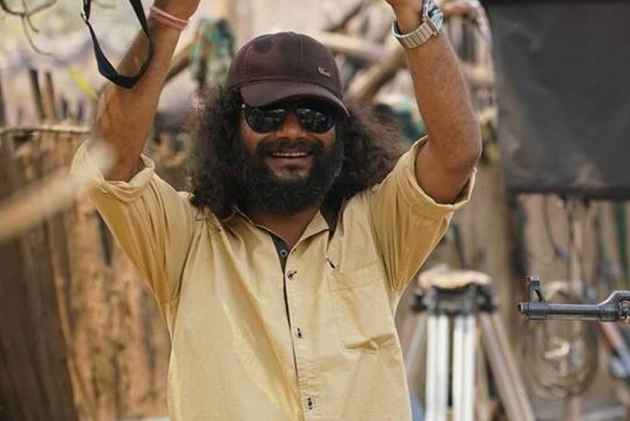 What led you to Newton?

Amit Masurkar and I were friends since my poetry-reading, stand-up comic days. I used to work for Siddhartha Jain’s iRock, which produced Ragini MMS that I wrote dialogue for. Then I worked with Masurkar on Suleimani Keeda, which got critical acclaim. After this, in 2014, I became an independent writer. Siddhartha Jain had really believed in me and supported me which had kept me going. But as an independent writer my confidence started to crash. Then Amit, who had done already primary research on Newton, approached me. He wanted to make a film on elections in a troubled area and had a decent draft ready. He told me we had a chance to partner on something big and I took it.

This is a film about Maoists, elections, government and people. Was it a lot to take in?

In the whole movie, Maoists are there for only two minutes in the beginning, with just four-five dialogues. You don’t catch sight of any Naxal in the rest of the movie. That’s what these areas are like. It’s like the transcendental signified—there might have been Maoists around but you don’t see them. Nobody sees them but you are told they are watching you, that they are there. They may have been around while we filmed but if so we didn’t see them.

That is the crazy part of the situation—did it ever get worrying?

I should add that we shot in a pretty safe area—we had to, obviously for a producer security is paramount. Still, it got hilarious and scary a few times. One day, some of our actors, dressed in CRPF costumes, carrying fake AK-47s—they had been trained by a former CRPF officer—returned to the hotel from the set on foot instead of taking the bus. It was a five-minute walk, but in a remote area, in the jungle. So here are these actors, all in CRPF dress, singing songs and walking along in the jungle carrying ‘AKs-47s’, quite unmindful of where they are...it was a terrifying five minutes.

You were a reporter for many years. Is your work completely unrelated to that past?

After ten years of being a reporter I had become jaded. I was not into reporting. That is why Masurkar did most of the research into elections, Maoism etc. He looked at these issues with a fresh pair of eyes—non-reporter eyes. He travelled for months meeting election officers, read 40-50 books, interviewed authors and election experts. I focused on characters from the beginning. I worked on structure, character and comedy. If I had gone to Chhattisgarh to gather background I would have gathered news. Masurkar went there and got the mood and vibe, things I couldn’t get.

You were in Chhattisgarh for a while, though. What did you go to find?

I was there for a few days, for perspective on the region and some interviews. I met a local journalist, Mangal Kunjam. He taught us all about balance.

Kunjam never says the Maoists are bad or government is bad. He simply gives a factual account of what happens in that area. That was of tremendous help. I also met Bela Bhatia. She showed us that ‘balance’ is the only way to work in these situations. As part of her work, Bhatia examines how conflict transforms people. After meeting them it dawned on me that there is need for a discriminatory voice to tell the story of the situation. Many people say they are balanced but emotionally they lean toward one side or another. To have a story we needed to go beyond this.

Who is the principle character you wrote the film for?

I feel the main character in the film is the jungle. Because the jungle is mysterious—we don’t know what is in there. The jungle is popularly projected as a place that is in opposition to civilization. ‘What happens in the jungle stays in the jungle.’ So the forest is a metaphor for what lies within the heart of the country. The film is a journey to the unknown, a journey within, a look inward.

That is a dark message—yet the film is funny?

I shun cynicism entirely. I believe in David Foster Wallace—there is no need to be cynical. I shun the post modernist way, of believing nothing can change. We see this attitude everywhere. People know what the problem is but don’t think they can change it. Essentially, cynicism is a fashion today. We did not succumb into cynicism also because we had such a brilliant cast: Rajkumar Rao, Raghubir Yadav. These are all brilliant, informed, literary people ideal for doing such work…

More than cynicism, isn’t it irony that bedevils the film industry?

There is irony in Newton but not of the self-conscious variety you see everywhere. For instance, people feel condemned to watch certain kinds of films but then complain about how stupid those films are. That is self-conscious irony. We deliberately avoid this. That is why young people should watch Newton. It makes you feel, it is OK if you don’t come first in class.

How much of a reporter still lives in you?

I learned from journalism that a reporter can be a guy from Harvard or from Delhi University but the story will go to the one who does more leg work. But I don’t miss journalism. My personality is not cut out for it. As a reporter, suppose I met a criminal, I would get convinced by his point of view. I didn’t have the iron will of a journalist. I would meet certain kinds of people and get depressed, feel bogged down, become lazy. Journalism expanded my horizon but I wanted to write. The media recession, the jobs lost in journalism, new people coming from Columbia or wherever, the low pay—I knew it wasn’t for me. Besides, watching films can make the spirit soar. If it also becomes meaningful, that’s even better.

There’s talk that Newton imitates an Iranian film. What do you have to say?

I have covered five elections as a journalist, and anybody who knows me knows one thing—I am not a fraud. Who needs an Iranian film to know a movie is waiting to be done on Indian elections? One just needs the newspapers to know something is unfolding in India’s jungles. Do people believe the film industry cannot read newspapers?

This is the first major success for you. What are you telling yourself about it?