The decision of Prime Minister Narendra Modi to share the drug with other countries in a crisis-situation like this, wherein a large number of people are dying every day, is commendable, writes Pranay Sharma. 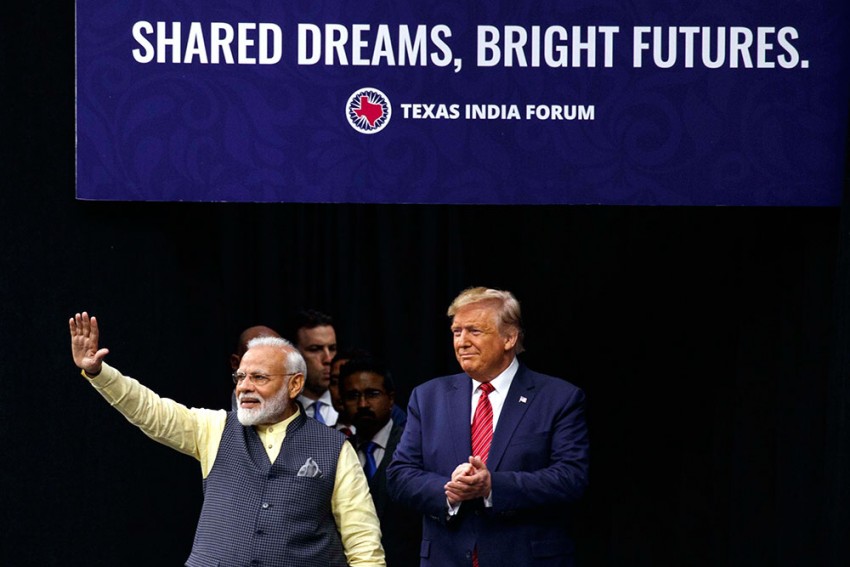 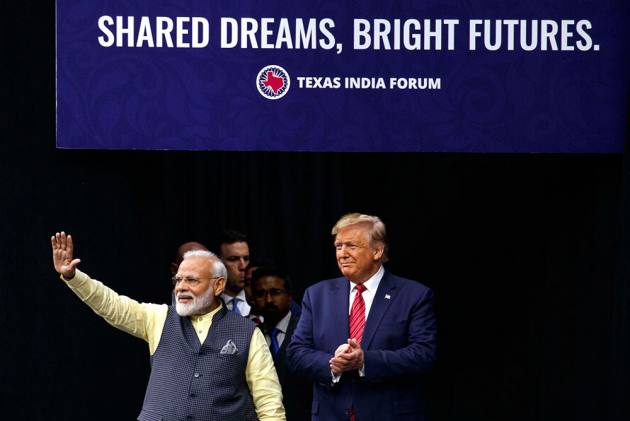 The spiraling controversy over India’s decision to lift the ban to supply hydroxychloroquine — an anti-malaria drug that some believe could be a treatment for Coronavirus — to its neighbours and possibly also the United States, is nothing more than an attempt to brew a storm in a tea cup.

The decision of Prime Minister Narendra Modi to share the drug with other countries in a crisis-situation like this, wherein a large number of people are dying every day, is commendable. The Indian leadership should be lauded for the effort, not criticised.

Through a Ministry of External Affairs (MEA) statement, the government tried to assure people that there was no imminent danger in India on the stockpile of the required medicine running out. “Like any responsible government, our first obligation is to ensure that there are adequate stocks of medicines for the requirement of our own people,” it said.

The government had until recently banned the export of many essential medicine. Justifying the decision, the statement said, “In order to ensure this, some temporary steps were taken to restrict exports of a number of pharmaceutical products. In the meanwhile, a comprehensive assessment was made of possible requirements under different scenarios. After having confirmed the availability of medicines for all possible requirements under contingencies currently envisaged, these restrictions have been largely lifted.”

According to the government, the Director General of Foreign Trade notified Monday the lifting of 14 drugs. “With regard to paracetamol and Hydroxychloroquine (HCQ), they will be kept in a licensed category and their demand position would be continuously monitored,” the MEA statement said.

Also Read: Explained: What Is Hydroxychloroquine, The Drug Touted As Cure To Coronavirus

It added, “However, the stock position could allow our companies to meet the export commitments that they had contracted.”

Sources said the private drug manufacturing companies had accepted contracts to sell some drugs like HCQ to the US before the ban came into force. With its lifting, they will be able to now resume their supply and meet their contract obligations.

Explaining the government’s stand on the current issue and arguing that it has been consistent with India’s policy of also helping out others in a moment of crisis, the statement said, “Given the enormity of the Covid-19 pandemic, India has always maintained that the international community must display strong solidarity and cooperation. This approach also guided our evacuation of nationals of other countries.”

The MEA pointed out that “in view of the humanitarian aspects of the pandemic”, India would licence paracetamol and HCQ in appropriate quantities to all our neighbouring countries who are dependent on India’s capabilities.”

To clarify that such a gesture was not limited only to South Asian nations, the statement said, “We will also be supplying these essential drugs to some nations who have been particularly badly affected by the pandemic.”

Also read: PM Modi's Call To Prez Trump Affirms India-US Are Together In Fight Against COVID-19

It is interesting that despite the brewing controversy, there is still no scientific evidence on the effectiveness of hydroxychloroquine as a drug to cure Covid-19. It is mainly a drug for malaria and arthritis.

Even in France, where doctors found nearly 40 cases where the drug with a mix of azithromycin had worked positively on Covid-19 patients, the French health ministry had cautioned against using it for coronavirus.

Much of the excitement about it in different parts of the world has come from Donald Trump describing it as a “game changer” even though his team of doctors are skeptical about its effectiveness.

The American President, who had been criticised by detractors for pushing the drug without much scientific basis had argued that when a person is in his death bed and desperate, there was nothing wrong in trying out hydroxychloroquine on them.

Seeking India’s help in the drug’s supply had come up during a telephonic conversation the two had last weekend. But much of the current problem stemmed from Trump’s off-the-cuff remarks during a media interaction — a dangerous trait that has often left foes and allies red-faced and team members running for cover.

“I spoke to him (Modi) Sunday morning and I said we appreciate it that you are allowing our supply to come out. If he doesn’t allow it to come out, that would be okay, but of course, there may be retaliation, why wouldn’t there be,” the US President reportedly said.

The government wisely refused to be drawn into any controversy both within, and outside India over the remarks given the gravity of the situation where cooperation with each other and among countries was the need of the hour.

“We would therefore discourage any speculation in this regard or any attempts to politicise the matter," said the MEA in its statement.

The stand taken by India in the evolving situation is not only generous but also pragmatic. Having assured itself of its own stockpile to deal with various contingencies, the decision of reaching out to others in need, certainly enhances the country’s image. It also creates a precedence that can be followed by other countries to help each other in dealing with this massive crisis.

At the same time by sharing its stockpile of medicines with others, India is also expanding its option. If there is ever a need in the coming days, it too can count on several friends for help.

A Wine-drinking Ex-Muslim's Defence Of The Tablighi Jamaat