A dose given to a new born even after six months will be as effective since most babies are naturally immune to Hepatitis-B infection due to passive transfer of antibodies from the mother. 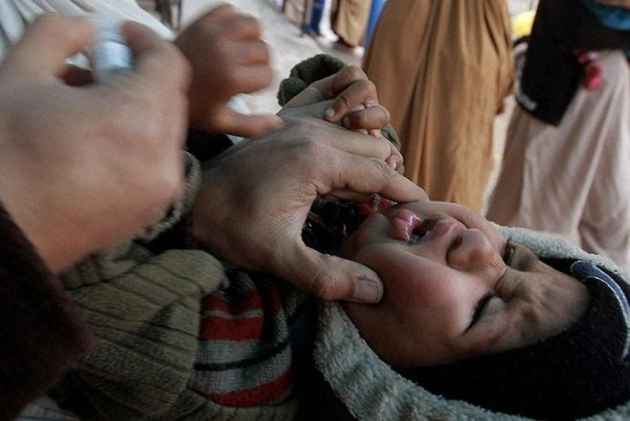 A recent multi-centre study done in North India shows that newborns are protected at birth by natural antibodies to Hepatitis-B and therefore do not require a vaccine protecting them against the virus immediately after birth. The study, funded by the Indian Council of Medical Research (ICMR) and published in the Indian Journal of paediatrics, lends support to the government's pragmatic approach to vaccinate babies born at home starting at six weeks instead of at birth.

"We found birth dose was not needed as infection rates were the same regardless of birth dose," says Jacob Puliyel the study's primary author and a pediatrician at St. Stephens Hospital in Delhi implying that a dose given to a new born even after six months will be as effective since most babies are naturally immune to Hepatitis-B infection due to passive transfer of antibodies from the mother.

The ICMR had launched this study to look at hepatitis-B infection rates in children vaccinated at birth compared to those vaccinated starting at six weeks. It involved 2671 children from participating centres in Delhi, Rajasthan, Uttar Pradesh, Uttarakhand, and Gujarat of whom 880 were fully immunised starting at birth and 686 were fully immunised but without the birth dose. The study found that infection rate was similar even in those babies not given the birth dose thereby supporting  the Government's pragmatic programme.

India started vaccinating children against Hepatitis-B in 2011. It is given at birth to babies born in hospitals. However, because many babies are delivered at home, outside of healthcare settings, the government introduced the pragmatic programme schedule of HBV vaccination, wherein the vaccine is given starting at six weeks to children.

The researchers also found high protective antibodies in children before vaccination indicating that missing the birth dose does not cause much problem. "These natural antibodies may also be the reason why the hepatocellular cancer (HCC) rate in India is very low," says Puliyel who is also a member of the government's technical advisory board on immunization.

The conclusions of the study in North India support that of another large ICMR study conducted in Andhra Pradesh in South India reported in 2014 which  also reported the presence of Hepatitis-B antibodies in children before vaccination.

The study also showed that mothers in highly immunized communities have lower Hepatitis-B antibody levels as vaccine induces lower antibody levels than natural infection and the antibody levels of vaccinated cohorts are no longer boosted by exposure to wild-type infection. Babies born to these mothers will correspondingly have lower levels of antibodies, says Puliyel. "Therefore, paradoxically, nation-wide   Hepatitis-B vaccination may reduce natural antibody transfer to newborns and there is a possibility it may increase incidence of HCC instead of reducing it."

He however cautions that more studies are needed to confirm this before changes in immunization practice can be recommended.