The proposal has a provision which says proceedings before the Central Information Commission will abate in case of death of the appellant. 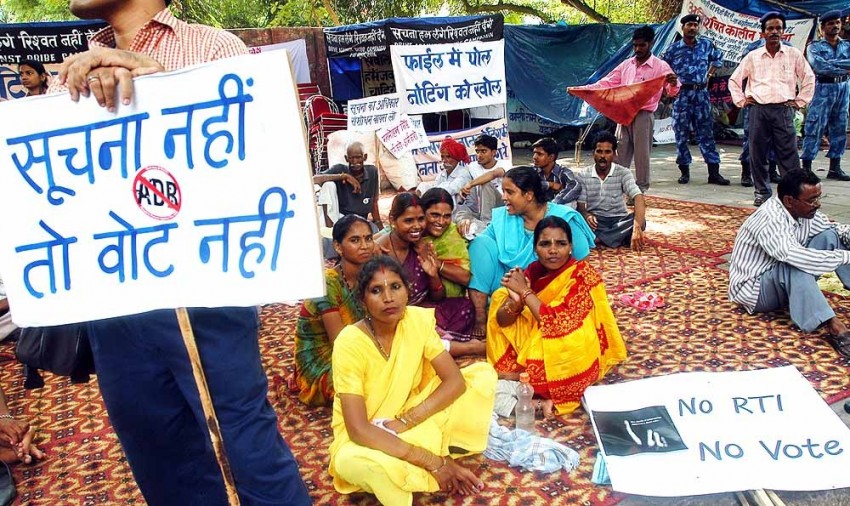 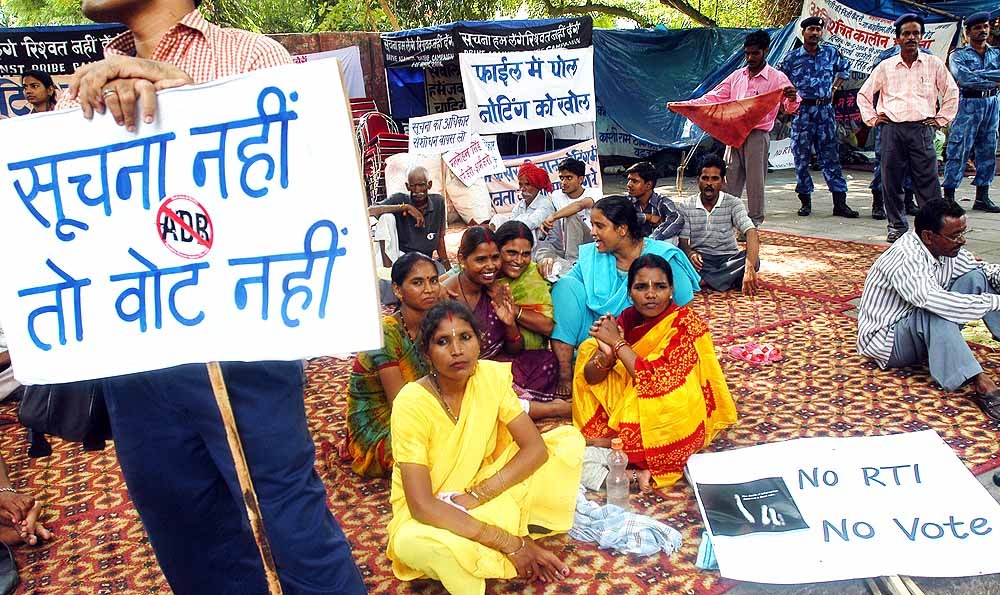 The draft proposal to amend RTI Act has a provision which could jeopardize the life of an applicant trying to expose corruption.

The proposal has a provision which says proceedings before the Central Information Commission will abate in case of death of the appellant.

Some RTI activists have objected to such suggestions by the government in the past saying information seekers may be coerced by people with vested interests and may even be killed as the information against them cannot be ordered to be disclosed in such cases.

According to Delhi-based NGO CHRI last year, the countrywide death toll of RTI activists on account of murder or other suspicious causes was 56 between 2005, when the transparency law came into effect, and mid 2016. Of the 56 deaths, 51 activists were murdered and five committed suicide.

The proposed rules, aimed at replacing RTI rules of 2012, have been placed by the Department of Personnel and Training (DoPT) on its website for comments from public byApril 15.

"The time given is too less. There is no official press release in this regard as well. How will people know that something like is placed on website for them to give opinion," RTI activist Commodore (Retd) Lokesh Batra told PTI.

The other significant addition is that the applicant has been given an option to appeal before the commission online along with facility to submit it in handwritten paper.