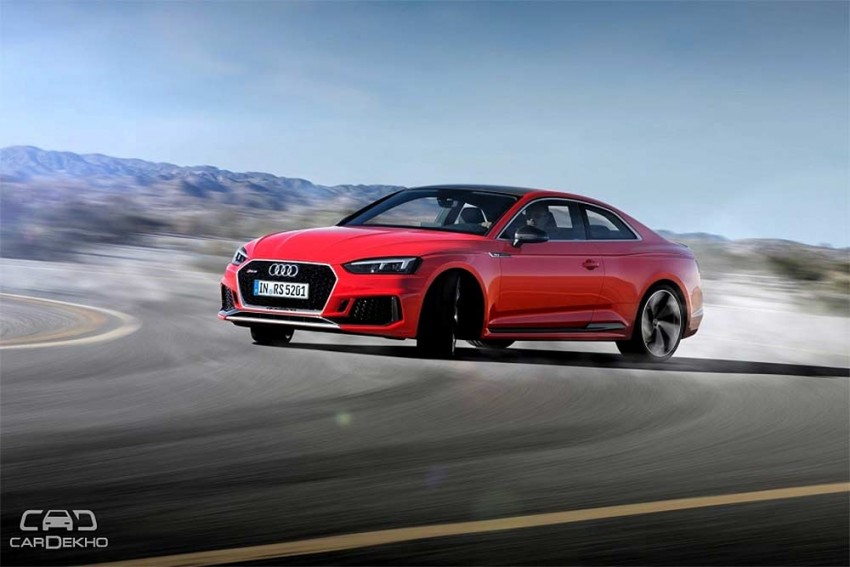 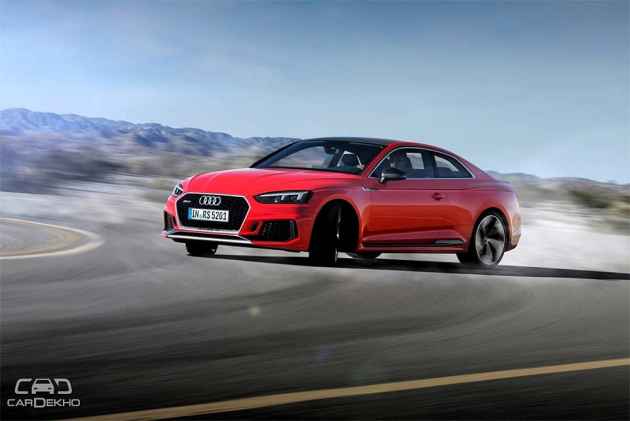 Audi launched the A5 Brat pack (the A5, S5 and the A5 Cabriolet) in India back in October 2017. Now, after five months, the German carmaker is all set to add the most powerful member to the A5 family. It’s the new RS 5 Coupe and it will be launched in India on April 11, 2018.

The RS 5 Coupe has already landed in India and it looks stunning in its red suit. It is powered by a new 2.9-litre V6 petrol engine that makes 450PS of power and 600Nm of peak torque. The power is sent to all wheels via an eight-speed automatic transmission. The RS 5 also gets Audi’s Quattro four-wheel drive system tuned to offer 40:60 rear bias. Audi claims that the new RS 5 can do 0-100kmph in 3.9 seconds and has an electronically limited top speed of 250kmph, which can be increased to 280kmph by opting for the 'RS Dynamic Package'.

As far as the design is concerned, the RS 5 Coupe is a huge departure from its predecessor, carrying forward the new A5 family design with the same bonnet with prominent creases and a large hexagonal front grille flanked by sleek LED headlamps with eyebrow DRLs. However, it gets enough to set itself apart from its siblings (the A5 Brat Pack), like a new front bumper which houses larger air dams and the front grill, which is wider and flatter and gets an all-black finish with RS 5 badging. The RS 5 Coupe rides on 19-inch alloy wheels as standard (S5 comes with 18-inch) and 20-inch units are optional. The RS 5 Coupe is, however, 7mm lower than the S5. Like its siblings, the RS 5 can also seat five but it’s a two-door coupe while the A5 and S5 have four doors. 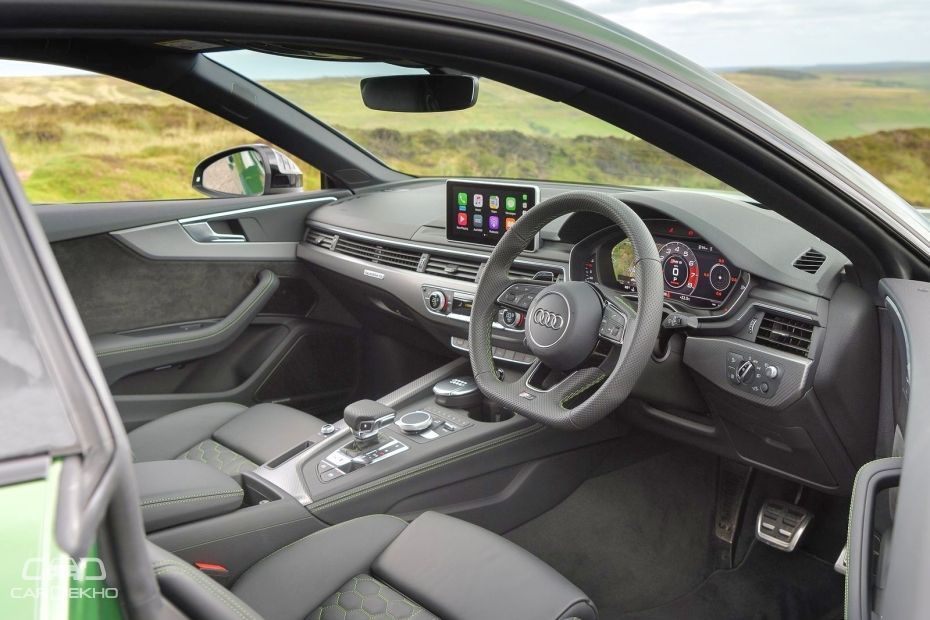 The RS 5’s cabin is in line with the car’s sporty character. It gets RS sport seats, an RS flat-bottomed steering and an RS-specific display for the virtual cockpit. Other elements like the free-floating infotainment display and connected AC vents remain identical to other modern-day Audis. The Audi RS 5 Coupe, when launched, is likely to get a price tag north of Rs 1 crore; however, it will be priced under the RS 7 that starts at Rs 1.56 crore (ex-showroom pan-India). The RS 5 Coupe will take on likes of the BMW M4 and the Mercedes-AMG C 63 S.