Chawla posted the snap on his Facebook page, where he is seen standing next to Sidhu during the latter's visit to Pakistan for the ground-breaking ceremony of the Kartarpur corridor. 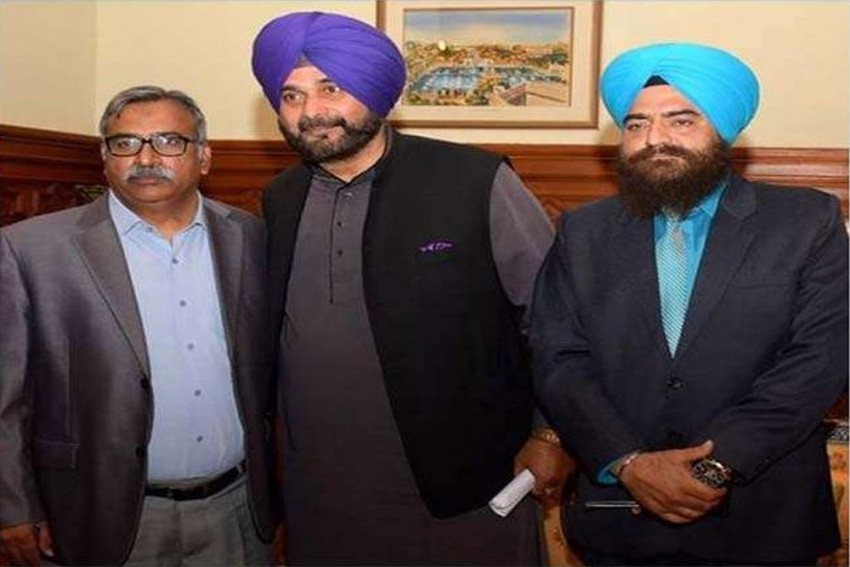 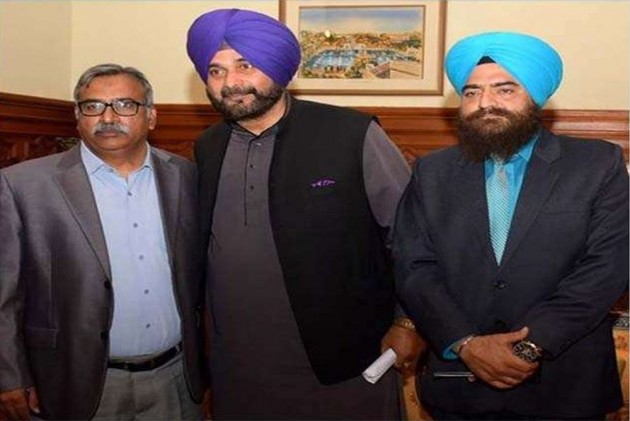 Navjot Singh Sidhu, criticised for his visit to Pakistan for groundbreaking ceremony of Kartarpur corridor, landed in fresh controversy on Thursday after his photo with pro-Khalistan leader Gopal Singh Chawla went viral online.

Chawla posted the photo with the Congress leader on his Facebook page.

In the photo captioned “with sedu pa g” (my brother), Chawla is seen standing next to Sidhu.

Chawla is reported to be the head of the Pakistan Sikh Gurdwara Parbandhak Committee. His name cropped up during investigations into a grenade attack at the Nirankari Bhawan in Amritsar in which three were killed.

“There was a link between Gopal Chawla and a terrorist attack that took place in Amritsar which is his (Sidhu's) constituency,” SAD president Sukhbir Singh Badal said Thursday, referring to the grenade blast at Nirankari Bhavan which killed three people earlier this month.

“If he shakes hands with him or does something with him, then Sidhu has to answer in order to make clear whether the country or something else is his priority,” he added.

Badal said Sidhu should know that Pakistan is involved in sending drugs to Punjab.

Kartarpur Sahib in Pakistan is located across the river Ravi, about four kilometres from the Dera Baba Nanak shrine. It was established in 1522 by Guru Nanak Dev who is believed to have spent 18 years there. The first gurdwara, Gurdwara Kartarpur Sahib, was built here, where Guru Nanak is said to have died.