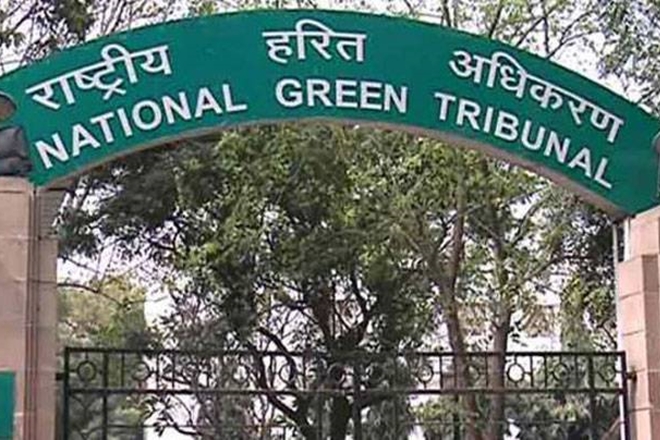 The National Green Tribunal(NGT) has rapped the civic bodies for not submitting data on the quality of water supplied to households in the national capital by the Delhi government despite repeated directions.

Irked at the approach of the authorities, a bench headed by acting NGT Chairperson Justice U D Salvi summoned on January 31 the CEO of Delhi Jal Board (DJB), Delhi Cantonment Board, Chairman of Central Ground Water Authority (CGWA) and Commissioner of New Delhi Municipal Council.

"It is pointed out that organisations DJB, New Delhi Municipal Council, Delhi Cantonment Board and CGWA were to provide requisite data and that the data has not been collected, collated and analysed so far.

"Let CEO of DJB, CEO of Delhi Cantonment Board, Chairman of CGWA and Commissioner of New Delhi Municipal Council shall remain present before the tribunal on the next date of hearing January 31," the bench said.

During the hearing, the NGT was informed that two meetings were held in pursuance to December 10, 2015 judgement of the tribunal on the issue.

The appalling picture of water supply in the capital had prompted the tribunal to seek the response of the city government in the matter.

The green panel had taken suo motu cognisance of a newspaper report, which had revealed that "stinking and dirty" water was flowing through water supply lines and the borewells were pumping out contaminated water.

"The Committee will ensure that samples of water from different areas are collected, analysed and reports are placed before it before submission of the final report," it had said.