Giant dust storms have been observed in the equatorial regions of Saturn’s moon Titan. 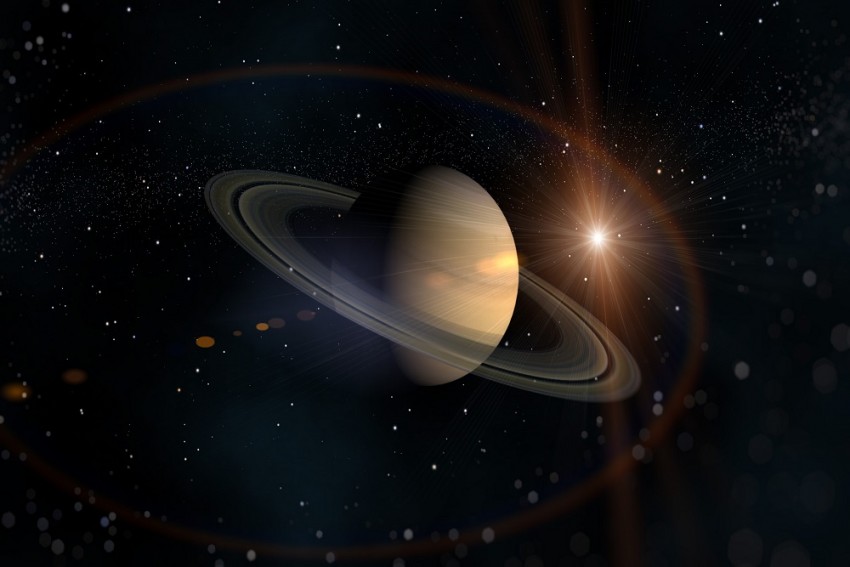 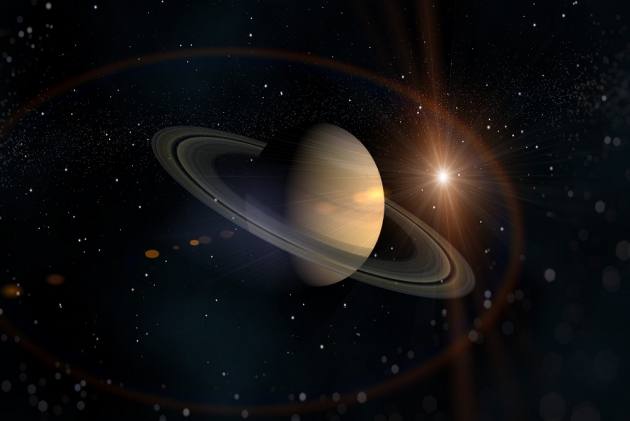 NASA's Cassini spacecraft revealed giant dust storms on Tuesday in the equatorial regions of Saturn's moon Titan, making it the third space body after Earth and Mars where dust storms have been observed.

The observation, obtained with Cassini's Visual and Infrared Mapping Spectrometer, is helping scientists to better understand the fascinating and dynamic environment of Saturn's largest moon.

The findings, led by a team from the Universite Paris Diderot in France, showed active dust cycle, in which organic dust can be raised from large dune fields around Titan's equator.

Organic dust is formed when organic molecules, formed from the interaction of sunlight with methane, grow large enough to fall to the surface.

Titan is the only celestial body other than our planet where stable bodies of surface liquid are known to still exist, and primarily methane and ethane flow through its liquid reservoirs.

The weather on Titan varies from season to season and in particular, around the equinox -- the time when the Sun crosses Titan's equator -- massive clouds can form in tropical regions and cause powerful methane storms.

While Cassini has observed such storms during several of its Titan flybys, an investigation revealed that this time it is something completely different.

"From what we know about cloud formation on Titan, we can say that such methane clouds in this area and in this time of the year are not physically possible," said lead author Sebastien Rodriguez, astronomer at the varsity.

"The convective methane clouds that can develop in this area and during this period of time would contain huge droplets and must be at a very high altitude -- much higher than the 6 miles (10 kilometers) that modelling tells us the new features are located," he added, in the paper described in the journal Nature Geoscience.

Since the features were located right over the dune fields around Titan's equator, the only remaining explanation was that the spots were actually clouds of dust raised from the dunes.

The existence of such strong winds generating massive dust storms implies that the underlying sand can be set in motion, too, and that the giant dunes covering Titan's equatorial regions are still active and continually changing.

The winds could be transporting the dust raised from the dunes across large distances, contributing to the global cycle of organic dust on Titan and causing similar effects to those that can be observed on Earth and Mars.