Mystery Of The Missing MH370 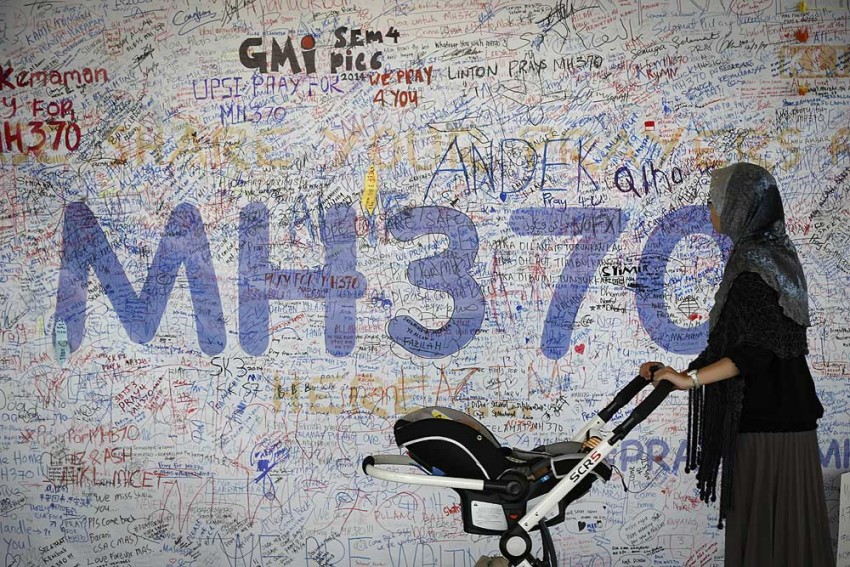 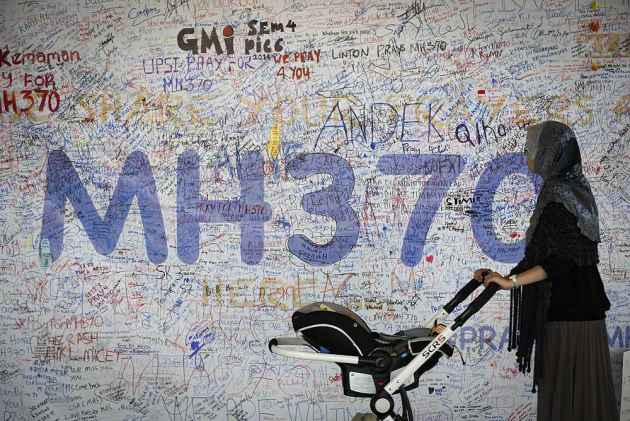 The missing Malaysian Airways flight, MH370, has raised many questions on flight surveillance and tracking system. It has brought the debate of technological advancements and flight mystery to the forefront. Recent revelations about the United States National Security Agency highlight how closely individuals on the surface of the earth can be tracked, thanks to the technological revolution and advancement in the satellite communications. But the virtual disappearance of an entire aircraft in air (space), poses challenges to our existing aircraft tracking systems. Let's try and learn what went wrong on flight MH370.

What methods are currently used for tracking airspace?

The primary radar system, based on the earliest form of radars developed in the 1930s, detects and measures the approximate position of aircraft using reflected radio signals. It does this whether or not the subject wants to be tracked. The secondary radar system relies on targets being equipped with a transponder, and also requests additional information from an aircraft— such as its identity and altitude.

All commercial aircraft are equipped with transponders (an abbreviation of "transmitter responder"), which automatically transmit a unique four-digit code when they receive a radio signal sent by radar. The code gives the plane's identity and radar stations go on to establish speed and direction by monitoring successive transmissions. This flight data is then relayed to air traffic controllers. In the case of MH370, the authorities believe that the primary transponder was turned off, and the backup didn't activate. In any case, once an aircraft is more than 240km (150 miles) out to sea, radar coverage fades and air crew keep in touch with air traffic control and other aircraft using high-frequency radio.

Can't planes be tracked with GPS?

Yes, but while GPS (Global Positioning System) is a staple of modern life, the world's air traffic control network is still almost entirely radar-based. Aircraft use GPS to show pilots their position on a map, but this data is not usually shared with air traffic control.

Some of the most modern aircraft are able to "uplink" GPS data to satellite tracking services, but handling large volumes of flight data is expensive and such systems are usually only used in remote areas with no radar coverage.

The satellite data which suggests flight MH370 flew on for several hours are basic 'pings' sent by the plane, and so far only help to identify two very approximate flight corridors north and south.

This function cannot be switched off without depowering the plane itself.

Isn't there a better method to track aircraft?

Over the next decade, a new system called ADS-B (Automatic Dependent Surveillance Broadcast) is expected to replace radar as the primary surveillance method for air traffic control. ADS-B will see aircraft work out their position using GPS and then relay data to the ground and other planes. But, as with existing secondary radar, ADS-B coverage does not extend over the oceans. ADS-B is already used by flight-tracking websites, but the Malaysian aircraft disappeared from these at the same time it vanished from air traffic control screens.

Could other data systems provide clues?

When Air France flight 447 crashed into the mid Atlantic in 2009, its onboard data system—Aircraft Communications Addressing and Reporting System (ACARS)— gave investigators an early insight into what had gone wrong. ACARS is a service that allows computers aboard the plane to "talk" to computers on the ground, relaying in-flight information about the health of its systems.

Messages are transmitted either by radio or digital signals via satellites, and can cover anything from the status of the plane's engines to a faulty toilet. This provides ground crews with vital diagnostic information, allowing maintenance to be carried out more quickly. In the Air France case, ACARS highlighted faulty speed readings, which caused the air crew to become disorientated.

However Malaysian officials believe that the ACARS on the Boeing 777 was deliberately shut down before the final radio message was exchanged at 01:19. Turning off ACARS is no easy feat, requiring a person with technical knowledge to climb down through a trapdoor into the plane's hull to remove circuit breakers.

While ACARS can be manually switched off, it contains a failsafe function which, in the absence of any communications activity for more than an hour, sends a simple "ping" signal. It is these "pings" that are mentioned above.

What is the Black Box?

Any commercial aeroplane or corporate jet is required to be equipped with a cockpit voice recorder and a flight data recorder. It is these two items of separate equipment which we commonly refer to as a ‘Black Box.’ While they do nothing to help the plane when it is in the air, both these pieces of equipment are vitally important should the plane crash, as they help crash investigators find out what happened just before the crash.

To help locate the cockpit voice recorder and a flight data recorder in the aftermath of a plane crash that occurs at sea, each recorder has a device fitted to it known as an Underwater Locator Beacon (ULB). The device is activated as soon as the recorder comes into contact with water and it can transmit from a depth as deep as 14,000 feet. Also, to help investigators find them; a Black Box is not actually black at all, but bright orange.

The mystery of flight MH370 may only ever be solved when the aircraft's "black box" flight recorders are recovered. However, retrieving them from the sea is not easy. In the case of Air France flight 447, it took nearly two years. If under water, the boxes emit ultrasonic signals— but these signals have a limited range, and search crews may not detect them unless close to the crash site.

Officials searching for missing Flight MH370 are also investigating the possibility of terrain masking i.e. probing the possibility that the plane hugged close to the ground to avoid detection— a technique generally used by military pilots.

The inquiry into the possibility that the plane was “terrain masking” might help explain why as of now, there has been no fixed record of the jet since it was captured as a “blip” on a Malaysian military radar at 2.15am on Saturday March 8. At that point it was north-west of Penang.

The missing plane MH370 has raised many questions on the Plane tracking technology available with aviation industry. It is high time for the industry to shift to a fool- proof mechanism, so that the planes may directly be tracked from ground without an error. This will help in averting any future mishaps and mysteries.