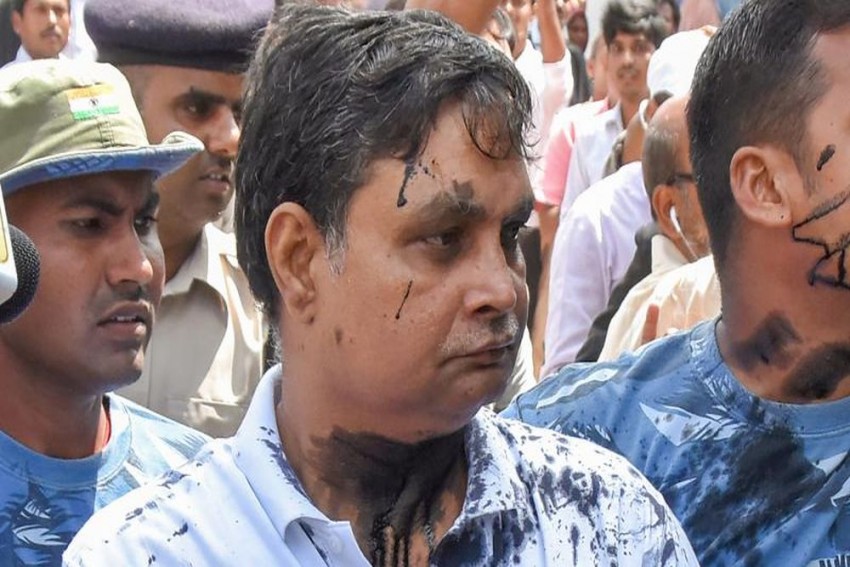 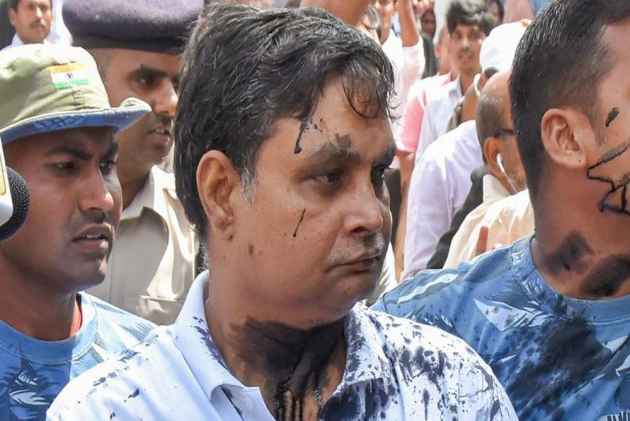 A CBI team on Saturday took into custody the son of Brajesh Thakur, prime accused in the shelter home sex scandal, after 11 hours of search operation and questioning at the premises owned by them.

Anand is the publisher and editor of Hindi daily "Pratah Kamal", the office of which is situated within the same premises as the residence and the shelter home which have since been sealed.

Headed by DIG Abhay Kumar, the CBI team was flanked by a number of armed commandoes who locked the main gate of the premises from inside, preventing entry of mediapersons and a number of other curious onlookers.

The CBI team, which was also accompanied by a number of forensic experts, is understood to have inspected the shelter home after getting its seal opened, and collected documents and other items it found to be of value in the investigation.

CBI sleuths also inspected the courtyard, which was dug up last month by the police, following allegations by inmates that one of the girls was beaten to death by staff members a few years ago and her body was buried at the spot.

Nothing incriminating was found after the day-long excavation and the eight-feet-deep pit was again filled up.

The CBI deployed heavy earth mover machines at the site but no excavation took place during the day.

Thakur, who is in jail, heads the NGO Seva Sankalp Evam Vika Samiti, which ran the state-funded shelter home where sexual abuse of more than 30 inmates has been confirmed in medical tests.

The Bihar government had cancelled the registration of the NGO earlier this week.

Sexual exploitation of girls at the shelter home first came to light in the report of a socia audit conducted by Tata Institute of Social Sciences, Mumbai, which was submitted to the state social welfare department in April.

The FIR in the case was registered on May 31 against 11 people, including Thakur. On July 26, the Bihar government recommended a CBI inquiry in the matter.

Bihar social welfare department minister Manju Verma had to resign after links of her husband with the key accused Brajesh Thakur surfaced.