With the Union Cabinet’s ordinance, instant triple talaq is now a punishable offence with a three-year jail term. How long can 7 crore citizens of this country be ignored and discriminated against? The tide is turning. 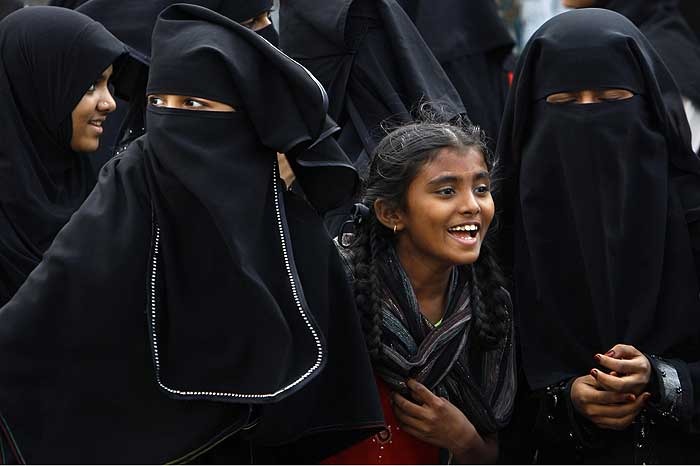 The Constitution of India has allowed personal laws of all communities including the Hindu majority to be enacted and implemented. The Hindu Code Bill was passed between 1955-1957. The Parsi Marriage and Divorce Act, 1936 and the Indian Christian Marriage Act of 1872 for the Parsi and Christian community has also been codified and duly reformed from time to time by the parliament.

The first attempt at codification of Muslim law was done in 1937 and 1939 with the passage of the Shariah Application Act and the Dissolution of Muslim Marriage Act. The next piece of legislation came in 1986 after the Shah Banu case. Matters pertaining to age of marriage, polygamy, mehr, inheritance, maintenance during marriage are still beyond the ambit of any legislation. It is only after 32 long years that today, an important legislation in the form of ordinance has come for the legal protection of Muslim women.

The issue of Muslim law reform has always been made into an issue of identity and vote bank politics and never about justice for women. The largest minority in a liberal secular democracy has no codified family law when several other Islamic countries have already brought in legislations on personal matters.

Since last 11 years, BMMA has been demanding a codified Muslim family law so that matters related to marriage, divorce, custody, inheritance come within the ambit of law and Muslim women get legal support in these matters. With our persistent work on the issue, we have managed to get this legislation. The legislation is a source of great relief to scores of Muslim women who so far had been staying in the fear of being divorced instantly and thrown out of the house. Public awareness campaigns, researches studies, signature campaigns, submissions to governments, public hearings, preparing draft law – all these steps were taken to highlight the need for legislation. The PIL in the Supreme Court by BMMA called for legislation too. 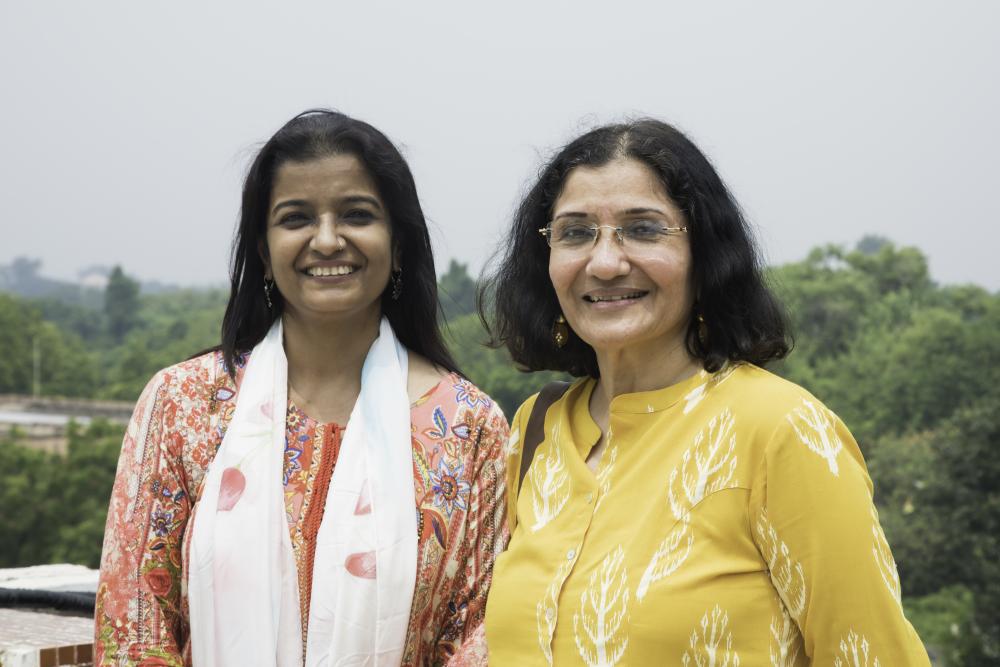 The Union Cabinet approved ordinance which makes the practice of instant triple talaq a punishable offence with a three-year jail term. This ordinance has come after the government failed to push the triple talaq bill or The Muslim Women (Protection of Rights on Marriage) Bill, 2017 in the Rajya Sabha during the recent monsoon session owing to lack of consensus among political parties in the House.

Under the Ordinance, the crime will be recognized only when the woman herself or her blood relative files a complaint. Second, the case may be dropped if the duo reaches a compromise, but only if the wife approaches the magistrate. Third, the magistrate can grant the accused bail, on reasonable grounds, but only after hearing the wife. The wife will be given custody of the child and is entitled to maintenance — decided by the magistrate — for herself and her children. These are much appreciated amendments to the Bill for which BMMA had been asking for after the said Bill was passed in the Lok Sabha.

The government must be complimented for heeding to the voice of Muslim women who demanded the above amendments. We also urge all political parties to recognize, acknowledge and extend their support to the demands of Muslim women. For too long, they have been discriminated against and faced insecurity and fear in their life - fear of instant divorce, polygamy, underage marriage and deprivation of inheritance rights.

The Muslim Women’s democratic movement has made this possible. All political parties must realize that Muslim women have the knowledge of their constitutional rights as well as of their rights in the Quran. They are asserting their rights not just as Muslims, but also as citizens. How long can  crore citizens of this country be ignored and discriminated against? The tide is turning.

This ordinance is the first important legislation and BMMA is going to continue to push for a comprehensive codification of Muslim family law where gender just provision pertaining to age of marriage, mehr, consent, polygamy, halala, muta, maintenance and inheritance are also legislated upon. The Hindu Code Bill came in 1955. But as the largest minority we are lagging by 60 years. It’s time that a Muslim Code Bill or a Muslim Family Law is passed so that all other issues come within the ambit of law. BMMA has worked and published its own version of a comprehensive Muslim family law after consulting thousands of Muslim women and basing the draft on the Quran. We demand that the government takes up this draft for further discussion and work towards a comprehensive law.

(The writers are Co-Founders, BMMA)

Assam NRC: SC Orders Resumption Of Filing Of Claims And Objections By Those Left