Music And The Six-Day War

As he straightened the painting above his head, Zubin Mehta discovered a splintered hole in the frame and a bullet lodged in the wall behind it. 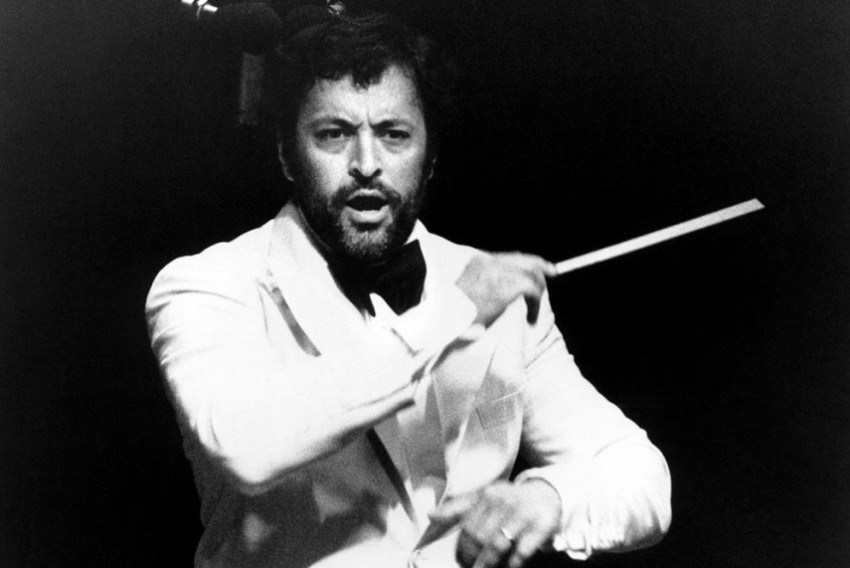 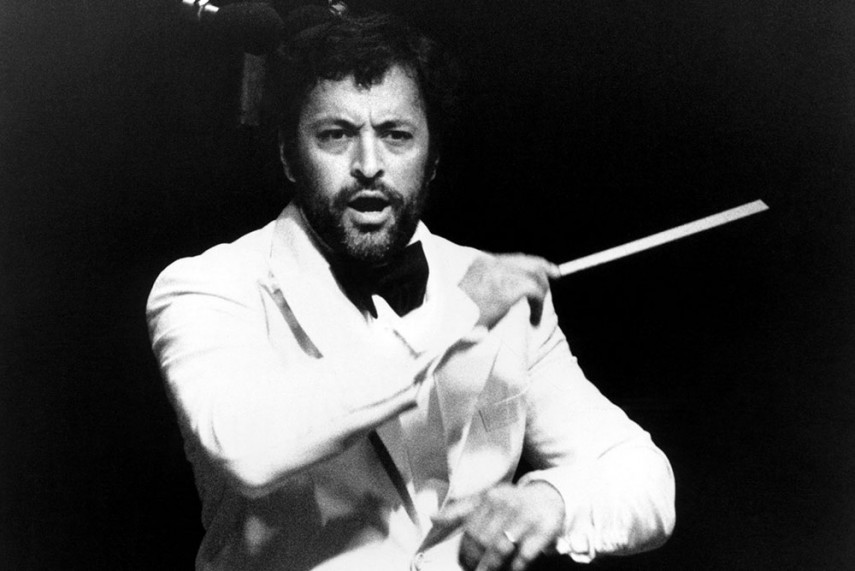 Tel Aviv was under a total blackout when Zubin arrived there. Thirty miles to the north-east, Israeli soldiers were crossing the Jordanian border into the West Bank. Zubin and his co-passengers were taken into town by military transport. There, Zubin met Haftel, head of the orchestra committee, who told him that Barenboim and Du Pré had arrived two days before him. He also told him that the two planned to marry soon. Met stars Richard Tucker and Roberta Peters, who were soloists for the same series which conductor Leinsdorf had cancelled, remained in Israel and were busy singing arias and duets in the front lines.

Zubin was taken to Orchestra House, the guest house for visiting artistes, where Barenboim and his parents, Du Pré, and Sergiu Comissiona, the Romanian-born conductor and former director of the Haifa Symphony Orchestra, was there with his wife. They all were living in the cellar of the house, which served as a sort of makeshift air-raid shelter. Zubin recalls that they talked and joked but the undercurrent of fear and uncertainty was ever present. They made Comissiona the target of their jokes. On one occasion, when he went out to get a glass of water, Zubin climbed on to the mattress with his wife. When Comissiona returned, he was surprised to find that there was already someone in his bed! Zubin admits that it was juvenile stuff but since the tense atmosphere was almost unendurable, the silly jokes helped to keep up their spirits.

Despite the suspense, Zubin and Barenboim were confident that Israel would win the war and were planning a 'victory concert'. Since one of the principal Israeli objectives of the war was the reunification of the divided city of Jerusalem, it was decided to hold the concert there. There was no knowing when it would happen but events were unfolding in a manner that made it seem as though their optimism was not misplaced. They even had a programme ready: Zubin would conduct Beethoven's Fifth and after that Barenboim would play Beethoven's Piano Concerto No. 5 and Du Pré the Cello Concerto by Schumann. After rehearsing Beethoven's Fifth with the orchestra, Zubin borrowed a car and drove to Jerusalem with the aim of making preparations for the concert. Zubin's destination was the old King David Hotel and it was dusk when he reached the city. Suddenly, he found himself surrounded by tanks and jeeps filled with soldiers who were singing and cheering. The Israeli soldiers had taken the Old City: Jerusalem was reunited. The people too were cheering and waving flags in the streets celebrating the event.

Zubin met Theodor 'Teddy' Kollek, the mayor of New Jerusalem— now the mayor of a united Jerusalem—in his office and was given a hearty welcome. Kollek was mayor of Jerusalem from 1965 to 1993, having been re-elected five times. During his tenure, Jerusalem developed into a modern city, especially after its reunification. He was once called 'the greatest builder of Jerusalem since Herod'. Zubin narrates in his autobiography that he and Teddy shared a close relationship, adding that he looked on Barenboim, Bernstein, Stern and Zubin as his children. Originally a resident of Austria, he also shared with Zubin his love of Vienna. Teddy was famous the world over for his ability to 'bind politics and humanity together'. He was a lover of music and art, and Zubin recalls that they understood each other right from the beginning.

Zubin has always had a knack for grabbing headlines with his orchestra, both as a cultural peacemaker and as a morale booster during crises. One such event, which was a milestone, was the open air concert in Manger Square in front of the Nativity Church in Bethlehem which was the brainchild of Kollek. The orchestra played on a makeshift stage and there were seats for several hundred Arab notables, Christian religious leaders and Israeli officials, both civilian and military. The concert was held on 21 July 1968, a year after the Six-Day War. Here Arab and Jew sat together and heard Verdi's Requiem. The singers included Martina Arroyo, Shirley Verrett, Tucker and Bonaldo Giaiotti. They ended with Liberame. It was not only an altogether moving experience but also a unique night in the annals of music.

However, the stark reality of their situation could not be ignored. Kollek warned Zubin of a possible attack by the Al Fatah and advised him to be calm in case there was one. There have been many moments in Zubin's career which, while charged with much excitement, have also been fraught with danger. Zubin recalls that it was not a particularly reassuring thought and that a couple of times during the concert, he had the uneasy feeling that danger was very near. But he adds that he feels relatively safe in such situations because he considers himself to be on the side of truth and justice. (Zubin visited Kollek at an old age home in Jerusalem in 2004. He was mentally alert but physically decrepit and depressed with old age. Zubin recalls that it was a touching reunion and the two took a nostalgic walk down memory lane.)

Zubin and the orchestra have lived with fears of terrorism during their tours abroad. He recalls how his first violin once sat on stage with a pistol in his pocket to shoot back. He says that in those days there were bomb threats on almost every tour; sometimes they told the orchestra and sometimes they didn't. In 1972, when news broke of the massacre of eleven Israeli athletes at the Munich Olympics, Zubin and the Israel Philharmonic were playing in Brazil where some of the former Nazis were known to have settled. They were a frightened bunch of musicians very far from home, but they played Mahler's First Symphony, which symbolizes the victory of the spirit. 'Just try and touch us. That's what they were saying,' Zubin said.[1]

That night Zubin was the only guest in the King David Hotel and he has an interesting tale to tell. Sometime after midnight, he was awakened by what sounded like a gunshot from close range. Zubin ignored the sound and was soon fast asleep. When he awoke the next morning, he noticed that the painting above his head had an unnatural slant to it. As he straightened it, he discovered a splintered hole in the frame and a bullet lodged in the wall behind it. The painting had caught a stray bullet from the sporadic fighting still going on with the remnants of the Jordanian army!