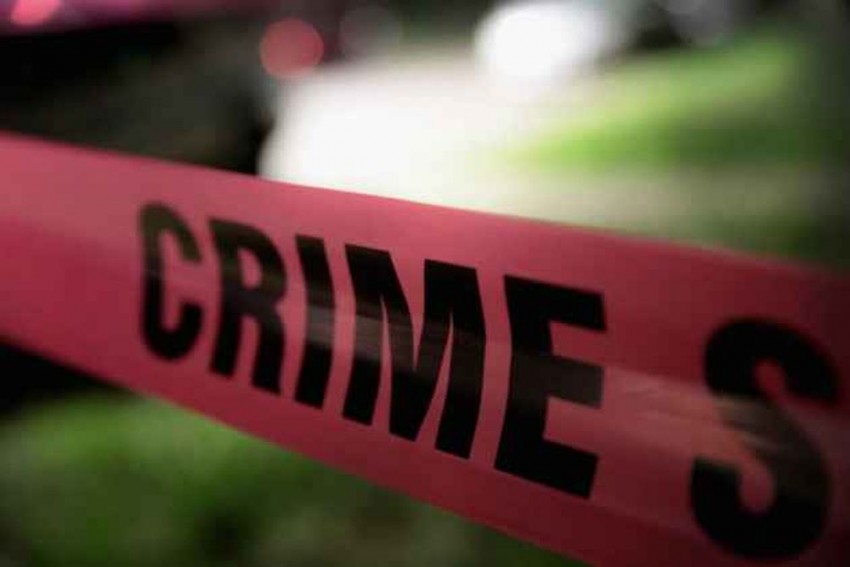 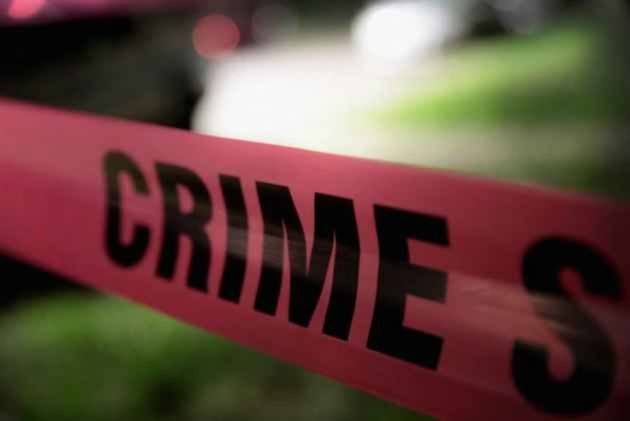 The decomposed body of a missing youth, son of a scientist working with the Bhabha Atomic Research Centre (BARC), was found at Gharapuri Island off the city coast, police said on Friday.

Naman Dutt (17), a college student, had gone missing from his home in Vashi in Navi Mumbai on September 23. The body was found at Shetbundar in Gharapuri area on Thursday evening, a police official said.

As it was in a highly decomposed state, police carried out DNA tests to identify the deceased, said senior inspector Anil Deshmukh of Mora Coastal Police Station. Besides, Dutt's parents identified the mobile phone and the wrist watch found with the body.

Police suspect that the boy committed suicide because of depression, but the exact cause of death will be ascertained after the autopsy report is available, he said.

Naman's father works as a scientist at BARC while his mother is a psychiatrist. He had left home on September 23 and gone missing. CCTV footage showed that he took a Mumbai-bound train from Vashi station, but no CCTV footage showing him getting down at any of the stations was found, inspector Deshmukh said.

Naman had left home under depression two months ago too, but had returned after some days, the parents told police. Further probe is on, inspector Deshmukh said.