The annual list is a compilation of the super-richest Indians having a net worth of Rs 1,000 crore or more 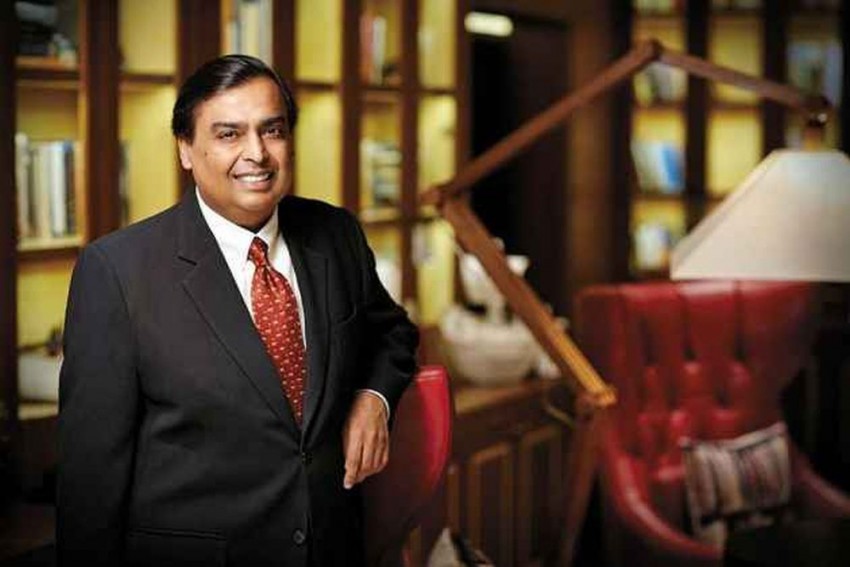 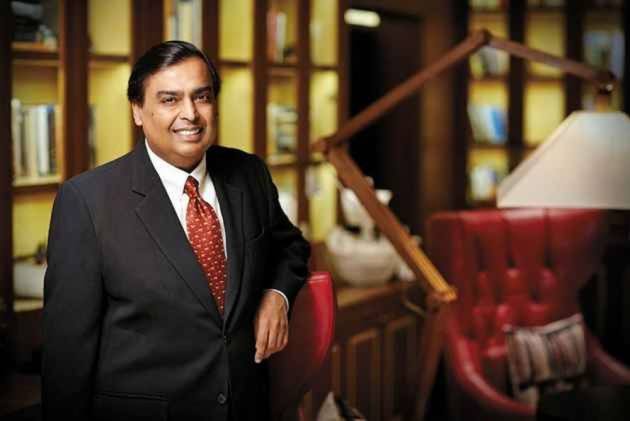 The annual list is a compilation of the super-richest Indians having a net worth of Rs 1,000 crore or more, and this number has increased by a staggering one-third -- from 617 in 2017 to 831 in 2018, said Hurun Report India's Managing Director Rahman Junaid.

The cumulative wealth of these 831 individuals featuring in the list stands at USD 719 billion, or one-quarter of the Indian GDP of USD 2,848 billion, as per the IMF's April 2018 estimates.

Expectedly, the country's commercial capital Mumbai tops the list with 233 names, followed by the political capital New Delhi at 163 and the IT capital of Bengaluru at 70, said Baclays Private Clients CEO S.N. Bansal.

While 306 new entrants made it to the list this year, 75 of those featuring in 2017 list failed to find a place in the super-exclusive Rs 1,000-crore-plus club.

"The Indian edition of the list is the fastest growing rich list in the world, highlighting the optimism of a young, vibrant and ambitious country," said Junaid.

"Wealth creation in India is growing at an unprecedented pace, and the time it takes to accumulate wealth is shorter than before," remarked Bansal at the report launch.

This Is The Beginning, More Facts On Rafale Deal Will Be Out Soon: Rahul Gandhi