Here are all the major events that unfolded over the last week in the motorcycling world, in brief 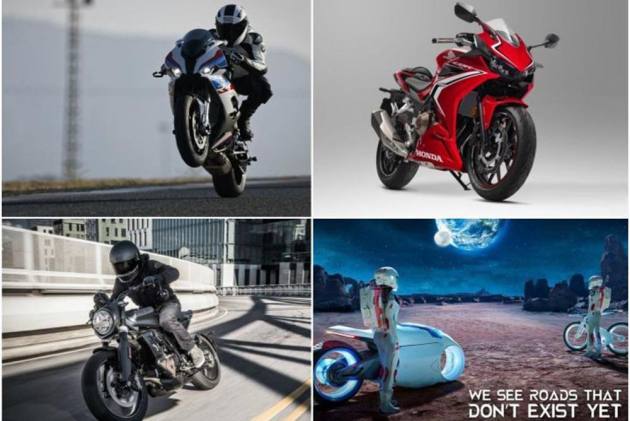 The major event happenings last week apart from EICMA was the spotting of a production ready version of the upcoming Jawa motorcycle, a surprise from hero and disappointing news from KTM. Here’s a quick recap of the week that went by. 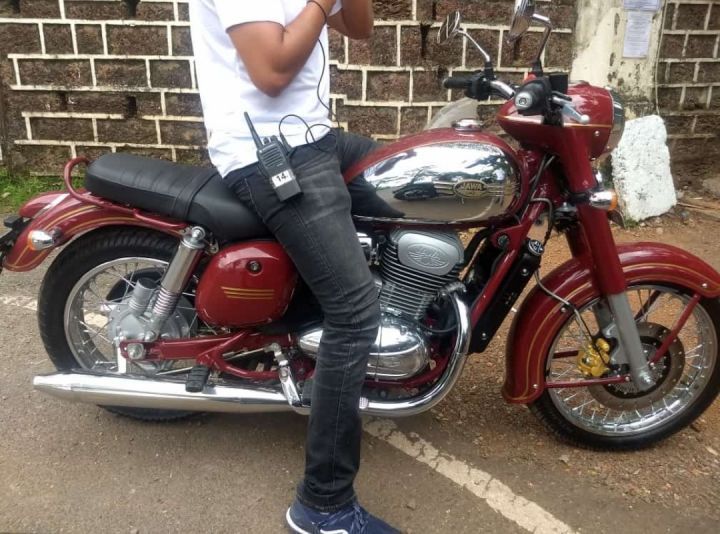 We did manage to catch a glimpse of the upcoming Jawa 300 sans camouflage and it looks absolutely stunning. The bike looks proper classic, not a modern-retro inspired, and you’ll be hard pressed to imagine that it carries modern underpinnings and a modern engine underneath. 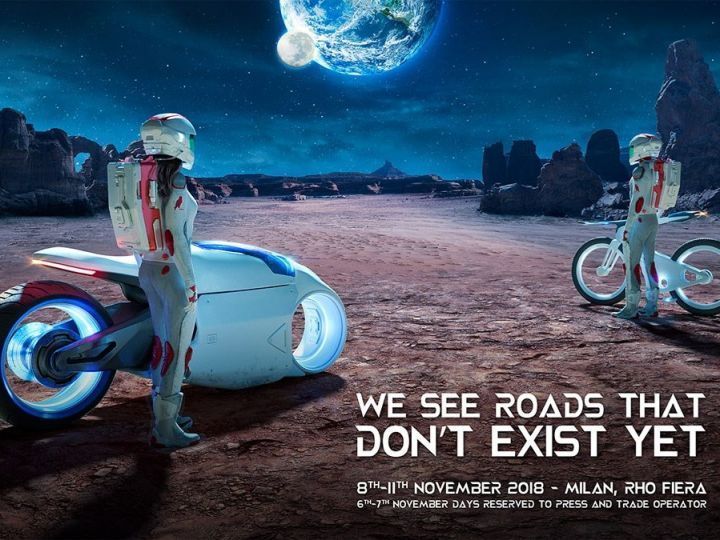 This year’s EICMA motor show had quite a few new bikes from Ducati, Kawasaki, KTM, Honda, Yamaha and other few big names in motorcycling. We saw the arrival of the new KTM 790 Adventure, second-gen Ducati Diavel, Honda’s new 650cc range and even a 650cc Aprilia sportsbike. Even Royal Enfield has a surprise in store for us in the form of a new v-twin powered concept motorcycle. 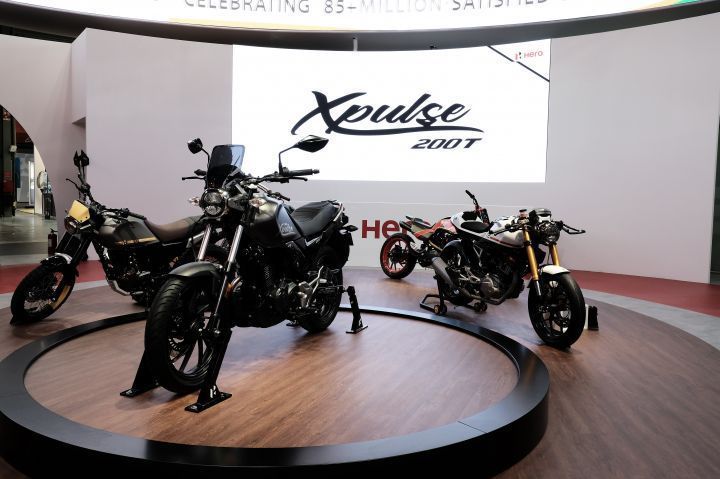 Hero also made its presence felt at EICMA with the a new XPulse touring variant called the XPulse 200T and four concepts based on the upcoming 200cv ADV. Hero has mentioned that the XPulse 200 and XPulse 200T will launch in India early next year. 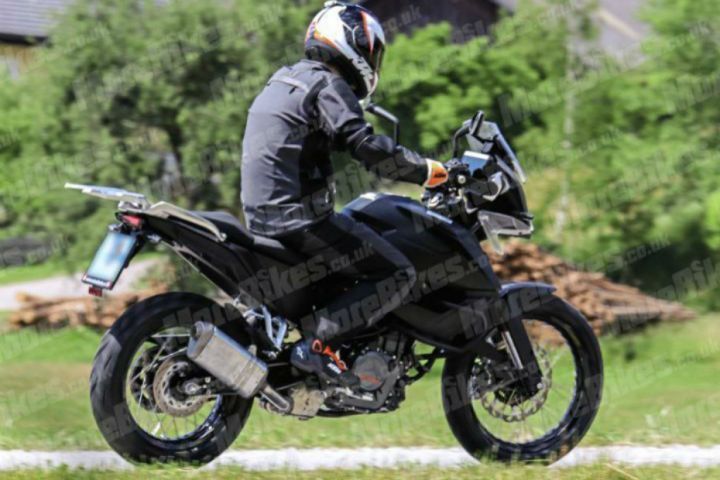 KTM did show the production variant of the new 790 Adventure at EICMA but disappointed a lot of enthusiasts. The reason, the much-anticipated 390 Adventure was missing from their pavilion. Why did KTM not showcase the 390 Adventure? Will the move delay the upcoming launch of this entry-level ADV? More important, how does this affect the 390 Adventure’s eminent arrival in India?