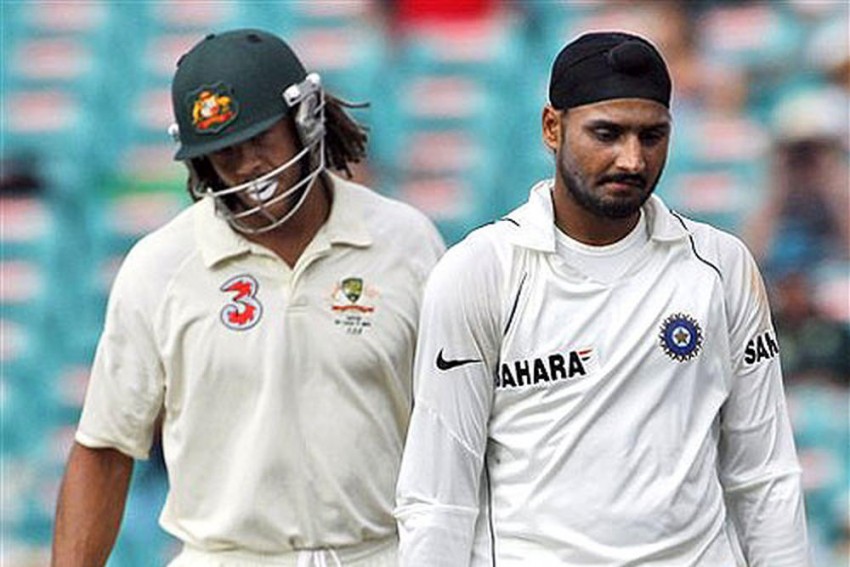 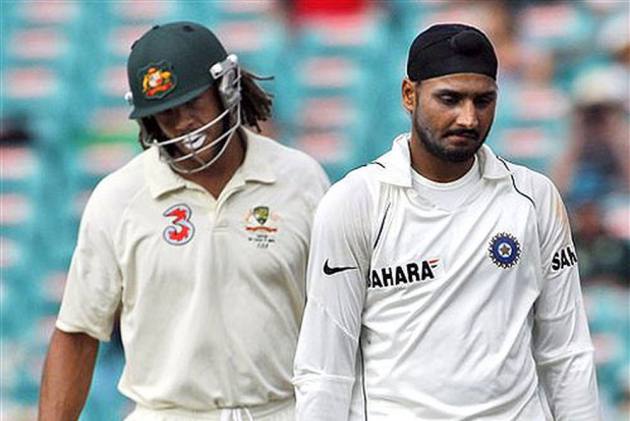 Ahead of upcoming India's tour of Australia, former Aussie all-rounder Andrew Symonds has revealed how the infamous Monkeygate scandal triggered his downfall.

Speaking to Mark Howard in the Aussie journalist's podcast 'The Howie Games,' the 43-year-old detailed the incident which threatened to end the India tour. The all-rounder added that his guilt that teammates had been "dragged in" to back up his account of being racially abused actually made led to bouts of "binge drinking".

Symonds accused Harbhajan Singh of calling him a 'monkey' in the Sydney Test of 2007–08 Border–Gavaskar Trophy, a claim that the Indian spinner denied. The infamous incident led to Harbhajan being banned for three games but it was overturned after the Indian team threatened to pull out of the tour.

"I said, 'Listen here d***head, we're not out here to make friends, you're about to get hurt here'," Symonds told Howard of Australian Broadcasting Corporation.

"And he [Harbhajan] started going: 'You're nothing but a monkey.' He said it probably two or three times. From that moment on that was my downhill slide."

"I started to drink heavily as a result of it and my life was starting to dissolve around me."

"I felt the pressure and the weight of dragging those mates of mine into the cauldron of this cesspit that should never have got to this sort of point where we felt guilty.

"I was dealing with it the wrong way. I felt guilty that I'd dragged my mates (teammates) into something I didn't think they deserved to be involved in."

Symonds happened to play his last game for Australia in May 2009 and a month later his Cricket Australia contract was withdrawn after he was sent home from the World T20 for "breaking a number of team rules related to alcohol and other issues".

On the Monkeygate incident, Symonds remained firm on his claim that Harbhajan had abused him on multiple occasions.

"I went into their dressing room and said, 'Can I speak to Harbhajan for a minute outside please?' So he came outside and I said, 'Look, the name-calling's got to stop or else it's going to get out of hand.'"

Australia won the match by 122 runs.