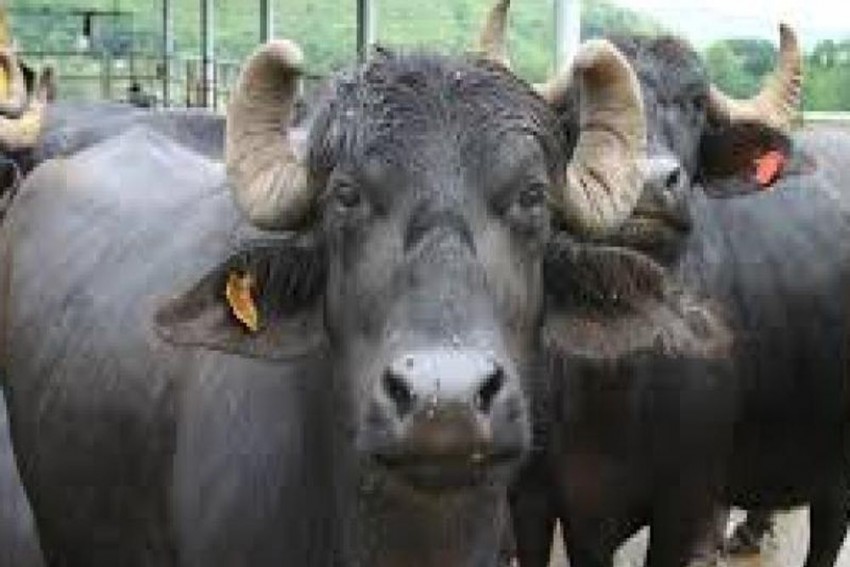 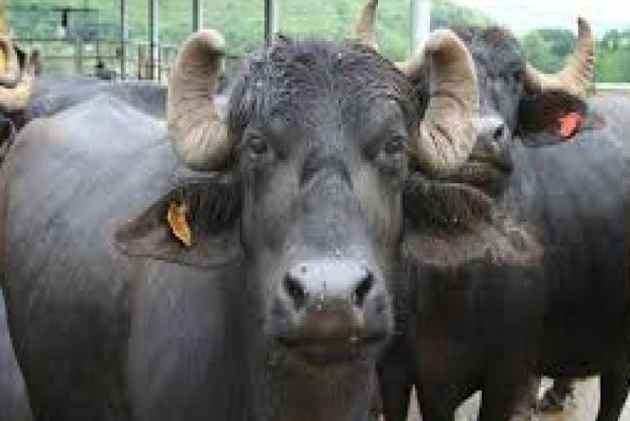 outlookindia.com
2018-04-25T20:38:01+05:30
More than 100 police personnel from six police stations of Rajgarh district in Madhya Pradesh were on their toes for more than two days as they had to relentlessly search for three missing buffaloes of former Congress MLA Pratap Mandloi.
What's more, after braving bullet shots, they finally managed to recover the cattle.
Interestingly, a similar incident came to light from the state two years back when the police in Dabra, a tehsil town of Gwalior district, had to search for a local Congress MLA's dog that had been missing for a week. The dog hunt mission was a rerun of the massive search operation by police in neighbouring Uttar Pradesh to track down seven missing buffaloes of then state minister Azam Khan in 2014.
According to the police, late on Saturday night, some robbers allegedly lifted the three buffaloes from the house of Mandloi in village Amba. On finding the cattle missing, Mandloi lodged a complaint at the the Kalipeeth police station, said SHO Brajendra Singh Dhakkad.
Soon, tracking down the cattle robbers became the top priority of the Rajgarh police, but they failed get a breakthrough.
Meanwhile, Mandloi received information about his buffaloes. Soon, a massive combing operation was launched sending a police team to Machalpur village. But they had face resentments from the villagers. According to the police, some villagers even open fired on the police team.
“Some of the villagers open fired on the police team. We are going to cancel gun license of the villagers who fired,” Simla Prasad, superintendent of police of Rajgarh district told Outlook over telephone.
A team of nearly 130 police personnel from six police stations, including Machalpur, Kalipeeth, Rajgarh Kotwali, Biora City, Karanwas and Sarangpur, reached Machalpur, but were unable to trace the buffaloes and the cattle-lifters.
However, later the police announced that they have solved the case and recovered the stolen cattle.