The law-and-order situation in Uttar Pradesh has put the government under pressure. A meeting of all senior police officers has been called today evening. 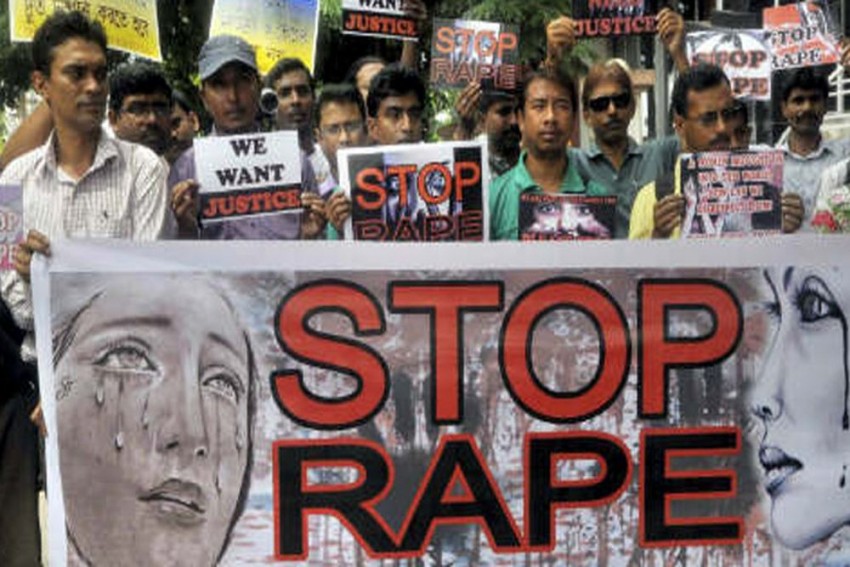 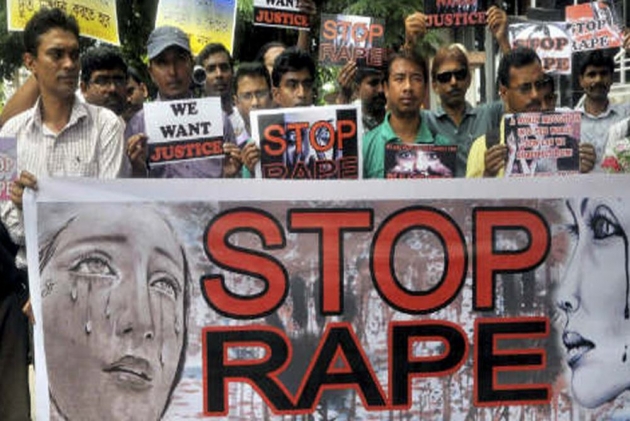 A minor girl was allegedly raped for 11 months on the promise of marriage in a village under Sukhpura police station, police said on Wednesday.

The accused, identified as Avinish Singh, 24, was arrested on Thursday based on the complaint lodged by the 15-year-old girl's mother, police said.

Avinish and the girl live in the same neighbourhood. The girl was raped for 11 months with the promise of marriage, police said.

An RTI reply in August 2018, has revealed that crime rate against women in Uttar Pradesh rose to over 35% in a mere three months in comparison to all of 2016.

Uttar Pradesh recorded at least three cases of sexual molestation against children's on Thursday itself. A 13-year-old girl was kidnapped and raped multiple times by two men in Uttar Pradesh's Makrandpur village.  The Class 8 student was on her way to school on August 14 when Ajay and Kamlesh kidnapped her and later raped her multiple times, SP Rural Subhash Chandra Shakya said on Thursday.

In another shocking incident, a minor who had complained of gang rape by three men, hanged herself to death inside her house, after police refuted her allegations on Thursday.

As per the media reports, the district's SP had dismissed her complaint and had instead levelled allegations on her.