Mini Logo Gets A Redesign

The new, minimalist logo design is in sync with the Mini style of focussing on the essentials 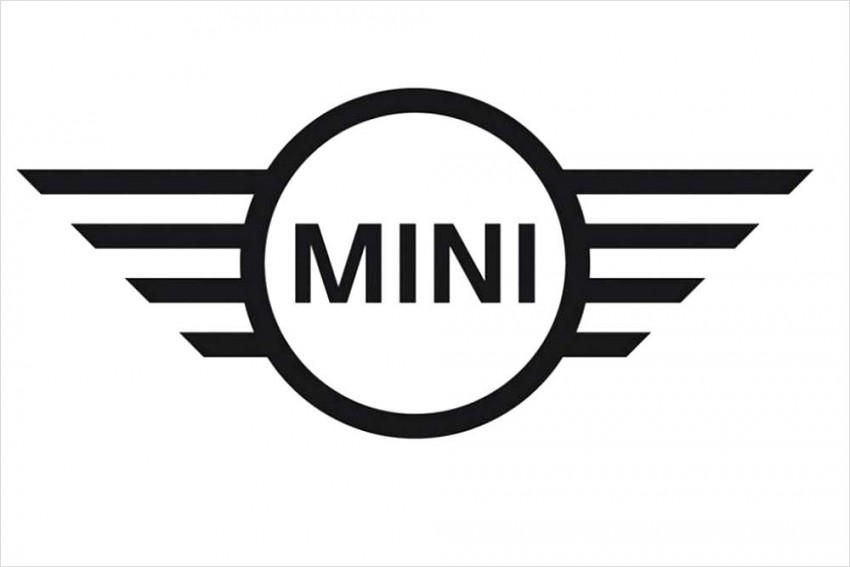 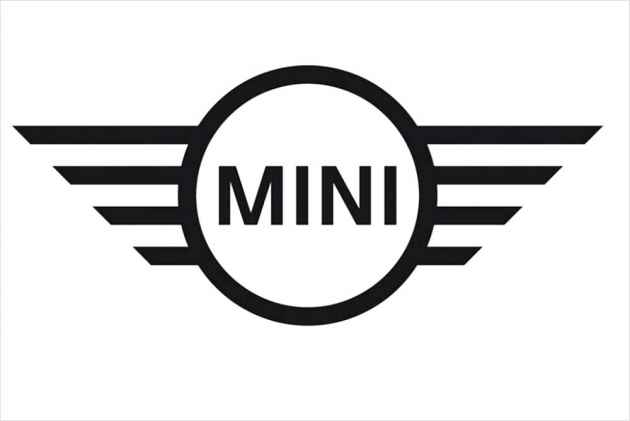 The iconic British premium small car manufacturer Mini has unveiled a redesigned version of its logo which will be worn by all the Mini models from March 2018. The new logo replaces the old three-dimensional sign in favour of a simple two-dimensional one that looks a little bland but elegant. The existing logo had been picked up in 2001 when BMW relaunched the brand.

Mini says that the new logo is a combination of “traditional values combined with the spirit of future-oriented development.” It comes with a binary black outlined wheel with wings and the brand name in uppercase embossed bang in the centre for instant recognition. Shading and grey tones have been deliberately avoided to lend it a distinct touch and to keep the nostalgia intact with the modern machines that the brand aims to deliver. 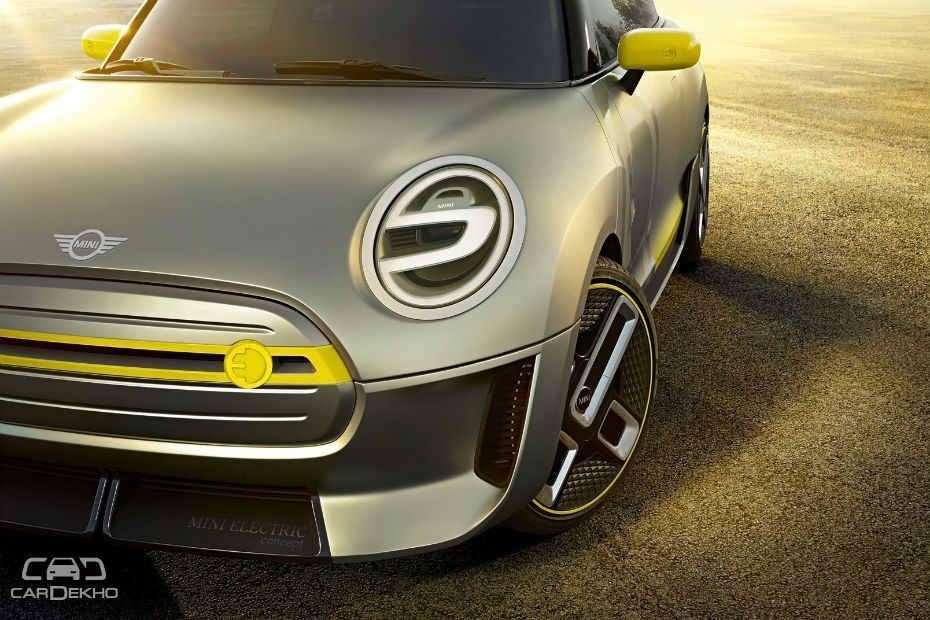 The new streamlined Mini logo will be applied to the bonnet, the rear, the centre of the steering wheel and on the remote control. Keeping up with the times, Mini is also set to launch an electric car as soon as 2019; in fact, they had unveiled a Mini electric concept car at this year’s Frankfurt Motor Show which bore the new logo.

BMW boss Peter Schwarzenbauer had revealed that Mini is set to become an entirely electric brand, which means that the new logo might be a sign of a moveover towards the future. As far as India is concerned, the brand is expected to display new models of the Cooper 3-Door, Cooper 5-Door, Convertible and Clubman at the Delhi Auto Expo. All the models are likely to sport the new Mini badge when they’re launched in India.