Pallavi Gogoi, now chief business editor for NPR, wrote in The Washington Post that Akbar had raped her when she had worked under him as a 23-year-old at Asian Age. 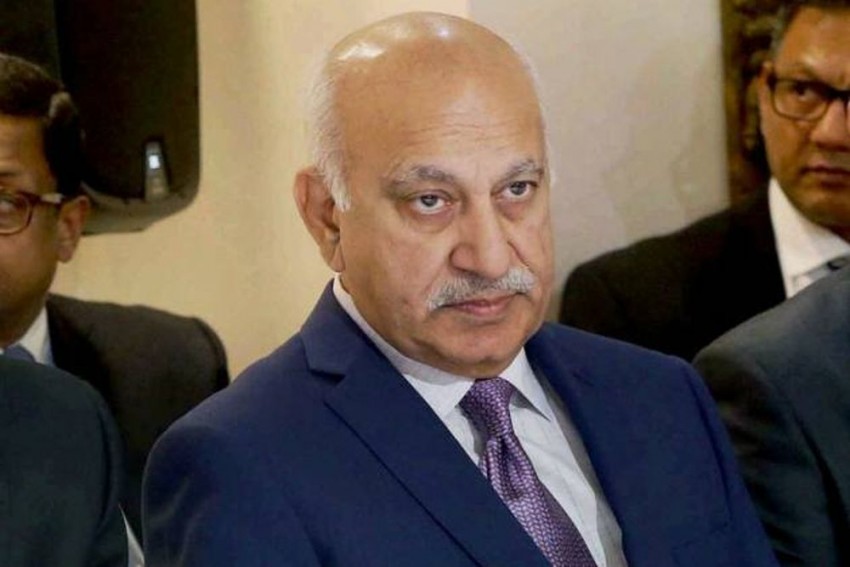 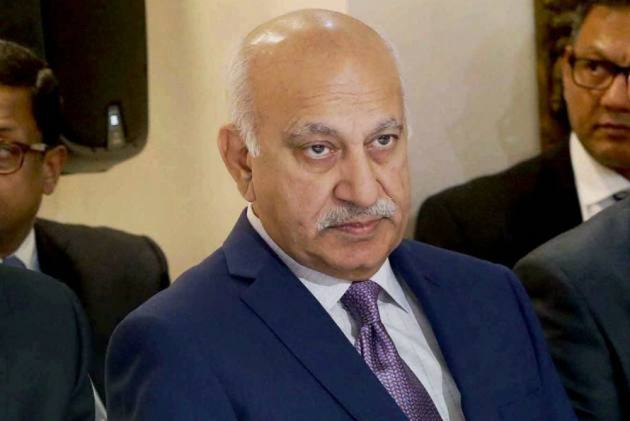 A US-based journalist on Thursday accused former minister of state of external affairs MJ Akbar of raping her years ago when she worked with the Asian Age.

In a first-person article in the Washington Post, the journalist-- Pallavi Gogoi wrote that she was 22 when she joined the Asian Age, of which Akbar was the editor-in-chief.

Terming the incidents the 'most painful memories of her life', Gogoi wrote: “Working in New Delhi under Akbar, we were star-struck. Though Akbar often shouted at his employees, but I accepted the verbal abuse thinking I was “learning from the best".

Sharing one of her harrowing experience with Akbar, Gogoi said, he had once called her to discuss a layout when he tried to forcefully kiss her. "He called me to his room at the fancy Taj hotel to see the layouts. During the discussion, he came close to me to kiss me, I fought him and pushed him away. He scratched my face as I ran away, tears streaming down," Gogoi said.

"He continued to coerce me. For a few months, he continued to defile me sexually, verbally, emotionally. He would burst into loud rages in the newsroom if he saw me talking to male colleagues my own age. It was frightening," she added.

Gogoi claimed she was raped after she went to Akbar's hotel room in Jaipur to discuss a story on the murder of an inter-caste couple. “In his hotel room, even though I fought him, he was physically more powerful. He ripped off my clothes and raped me. Instead of reporting him to the police, I was filled with shame,” Gogoi wrote in the Washington Post.

In last one month, Akbar has been accused of sexual harassment by at least 17 women journalists. He has rejected all the allegations and has initiated a defamation case against journalist Priya Ramani, one of the complainants.

MJ Akbar resigned from the post of minister of state for external affairs following multiple allegations of sexual harassment on October 17.

However, before resigning,  Akbar on October 15 filed a private criminal defamation complaint against journalist Ramani for "wilfully, deliberately, intentionally and maliciously" defaming him and has sought her prosecution under the penal provision on defamation.