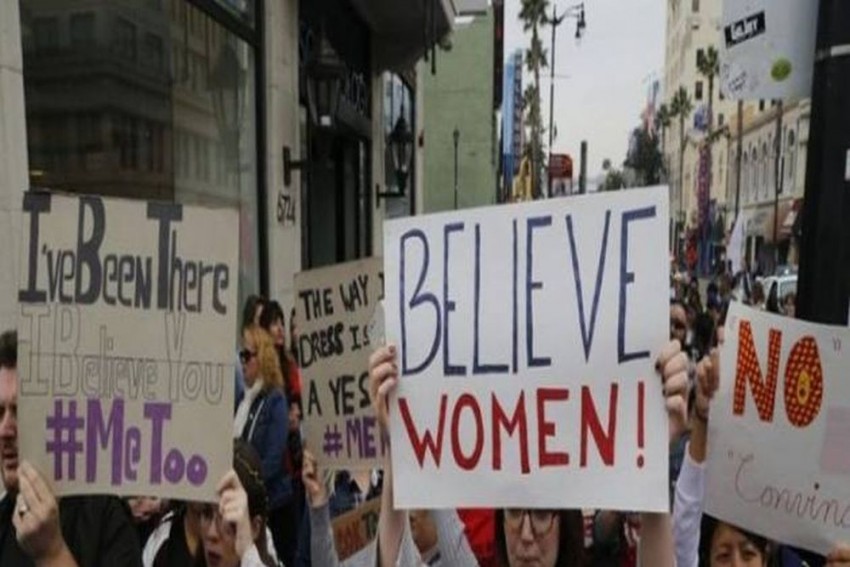 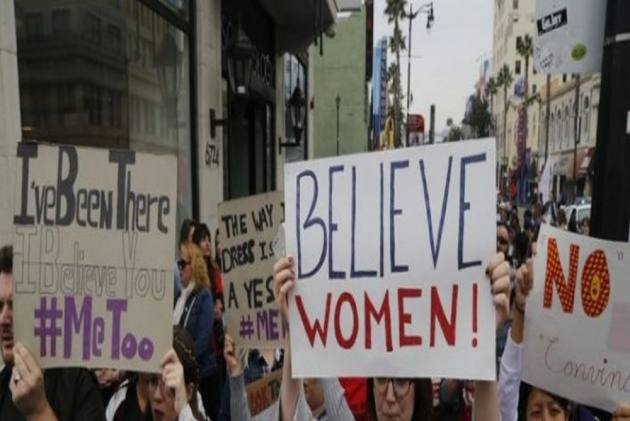 From two Mumbai-based lawyers volunteering to provide legal aid to victims of sexual harassment and assault, to Bollywood personalities like Swara Bhasker and Malaika Arora coming out in the open to support women who have shared their experiences, the current #MeToo wave in India refuses to die down anytime soon.

Lawyers Mrunalini Deshmukh and Vaibhav Krishnan have volunteered to provide legal aid to victims without charging any fee. Not only this, the Indian Film & Television Directors' Association (IFTDA) has issued notices to all the directors who have been named by women for sexual harassment or assault.

IFTDA President Ashoke Pandit said notices had been sent to the accused filmmakers, including Sajid Khan and Vikas Bahl, seeking their response within ten days. If they do not respond, their names would be placed on the 'non-cooperation' list, following which the women could approach the two lawyers who have come forward to provide legal help, he added.

However, it gained momentum in India after Tanushree Dutta recently accused veteran actor Nana Patekar of sexual harassment. Following her revelation, accusations are being made against some powerful personalities in the media and the entertainment industry, including Sajid Khan, Alok Nath and Vikas Bahl.

In an interview, Malaika said that if "women are coming forward and talking about their stories, it's the biggest thing to happen."

Swara, on the sidelines of the Lotus Make-Up India Fashion Week (LMIFW), said that the "#MeToo movement was a long time pending in India and it's good that it has finally come out".

"Kudos goes to all the women who are braving their past trauma and re-living it and claiming their own stories with their own names," she added.

Actor Fardeen Khan has come forward to support the #MeToo campaign by saying that women who are accusing men of sexual harassment deserve the benefit of doubt. However, he said proper investigation needs to be done as it can destroy the career and life of an individual.

While many came out in support, there are some who emphasized on proper investigation so that no innocent is targeted.

While Hrithik Roshan has urged the producers of his upcoming film "Super 30" to take a "hard stand" amid sexual harassment allegations against the movie's director Vikas Bahl, the actor's ex-wife Sussanne Khan has taken a neutral stance by saying that women shouldn't make false allegations about an individual without any legal evidence.

While supporting all the brave women who have spoken out against their perpetrators, jewellery designer Farah Khan wants just the truth to be stated with no exaggerations as some may try to misuse it.

Bahl's ex wife Richa Dubey came out in support of the filmmaker and slammed actress Kangana Ranaut for saying that the "Queen" director used to 'bury his face in her neck' and "hold her really tight".

Dubey took to Twitter on Friday and questioned Kangana, who has worked with Bahl in "Queen", on why she continued to have a good friendship with the filmmaker despite his inappropriate actions.

Bahl was accused by a woman, who was a previous Phantom Films employee, of sexually harassing her repeatedly after the first incident in 2015 in Goa.

After that, Kangana came out in support of the allegations against Bahl.

Dubey slammed the actress, saying "this is not a #MeToo, but a meme".