#MeToo: 'I Am Not Afraid', Says Vinta Nanda On Going Public Against Alok Nath

For the longest time, Nanda said she kept believing what happened to her was "fair" and when she decided to open up about the incident people around her advised her to "shut up". 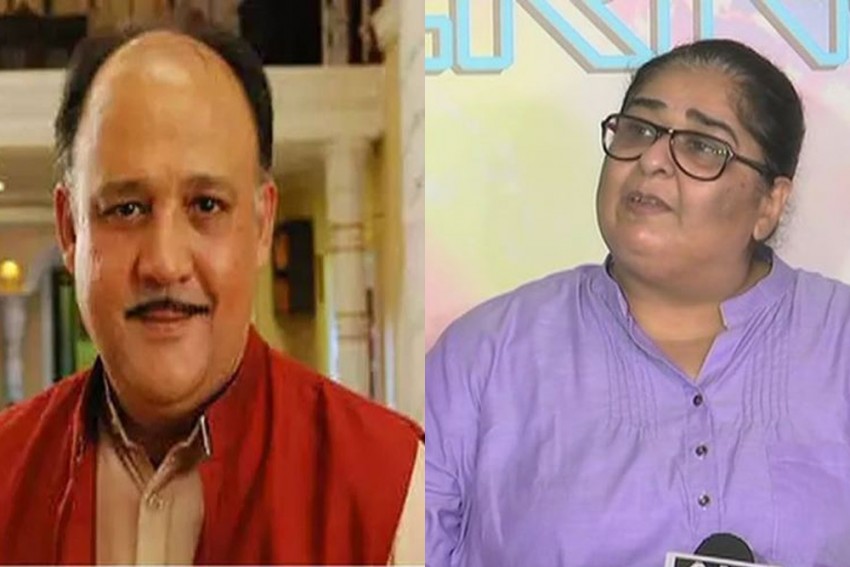 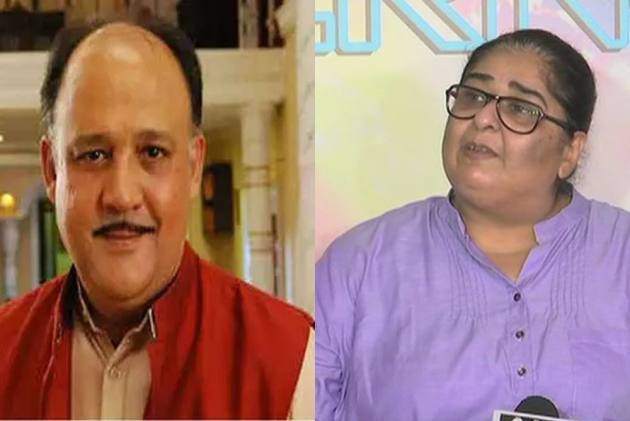 Writer-director Vinta Nanda, who has accused Alok Nath of raping and harassing her, said it took her 20 years to go public with the allegations as she initially believed the incident was her "fault".

For the longest time, Nanda said she kept believing what happened to her was "fair" and when she decided to open up about the incident people around her advised her to "shut up".

"I took a lot of time to open up. For the longest time I thought it was my mistake.  Why did I go to that party and why did I take those drinks? Why I am so bold? Why do I talk so much? Why do I talk among men?

"So I thought what happened with me was fair. By the time the disturbance became so grave I could not bear it and I came out but everybody around me told me 'You are crazy, shut up, bury it'. Going to police meant reopening a can of worms which was a difficult situation," Nanda said at a press conference here.

She alleged that Nath sexually assaulted her on more than one occasion after he was fired from the 1993 show "Tara" for misbehaving with its lead actor, Navneet Nishan. She said she was labelled a difficult person to work with.

"In those days everybody knew everything would go against women and it did. He continued to get the work despite the whole world knowing what happened with me. He was going places with his successful career and I was the one who was out of the industry," she said.

The writer said when she initially spoke about the incident no body from the industry supported her.

"At that time when I spoke not a single person turned around and asked whether it happened or not. Not a single person questioned him, it was brushed under the carpet I had come out and written an application (but) the channel told me that Alok Nath must come back on the show and I was pressured to take the show post leap."

Nanda said she decided to open up now because she is no more ashamed of what happened to her two decades ago.

"I am at a place in my life now where I am not afraid. I have spoken about it. I am not ashamed. The man who did this to me should be ashamed," she said.

Nanda added she would be meeting advisors to decide further course of action.

Earlier Tuesday, Nanda told PTI that she lost her confidence after the incident and wants the culprit to be punished.

"It has been ages since I have held on to something that has affected me for 20 years. It has been the nucleus of my every situation. I lost my confidence as a writer and as a human being. It changed me fundamentally.

"I want someone who did that to me to be punished but I am not saying anything right now as I don't know what I am going to do next. I did not plan anything," she said.

Reacting to the allegations, Nath told ABP News, "Neither I am denying this nor do I would agree with it. It (rape) must have happened, but someone else would have done it. Well, I do not want to talk much about it as for the matter if it has come out, it will be stretched."

Nath said that Nanda's allegations are the result of the ongoing #MeToo movement across the country.

He acknowledged the movement and said there are many disclosures been made under this campaign.

"However, we only have to hear to women's stand because they are considered weak," he added.