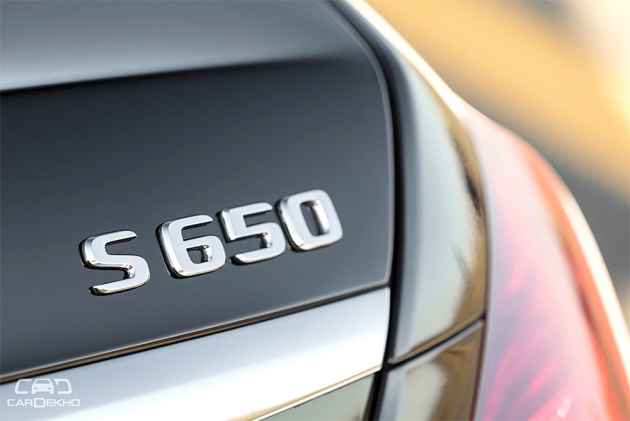 Mercedes-Benz has confirmed its lineup for the Auto Expo 2018 and one of the most anticipated vehicles in the lineup is Mercedes’ new flagship sedan, the Maybach S 650. Replacing the S 600, it will be the third Maybach to go on sale in India after the S 500 and the S 600.

Let’s dive into the details of Mercedes’ new flagship sedan. 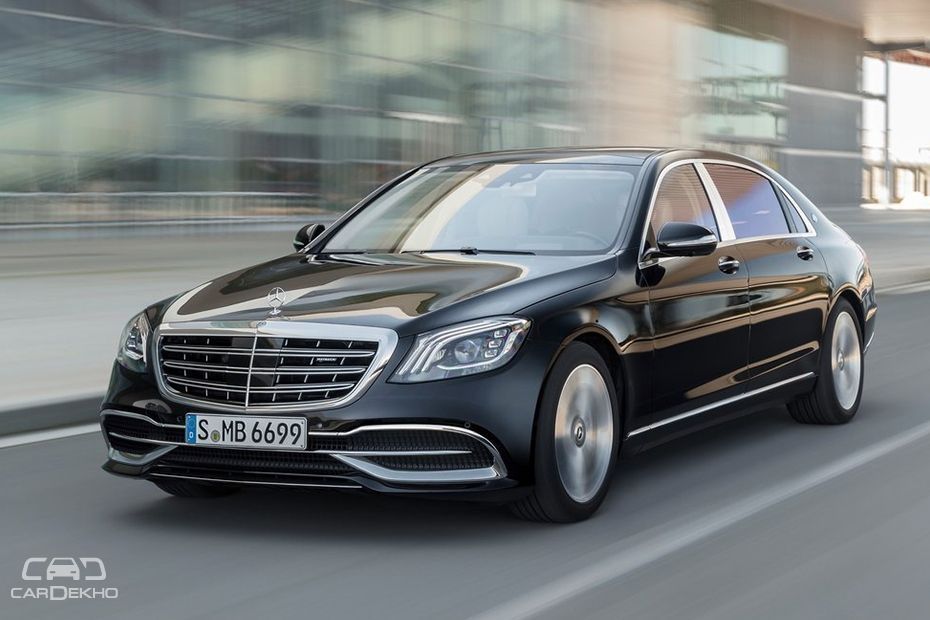 The S 650 is based on the new S-Class facelift that was showcased at the 2017 Shanghai Auto Show. As a result of that, the front fascia now features an updated bumper with larger air dams. The grill is also new with wider slats and is flanked by new LED headlamps with 'Ultra Range High Beam' which can scan the road’s surface and curves and send the required info to the S-Class’ brain. Like the front, it also gets an updated rear fascia with new tail lamps and refreshed bumper. To differentiate it from the standard S-Class, it gets ‘Maybach’ badging on the C-pillar and wheels. 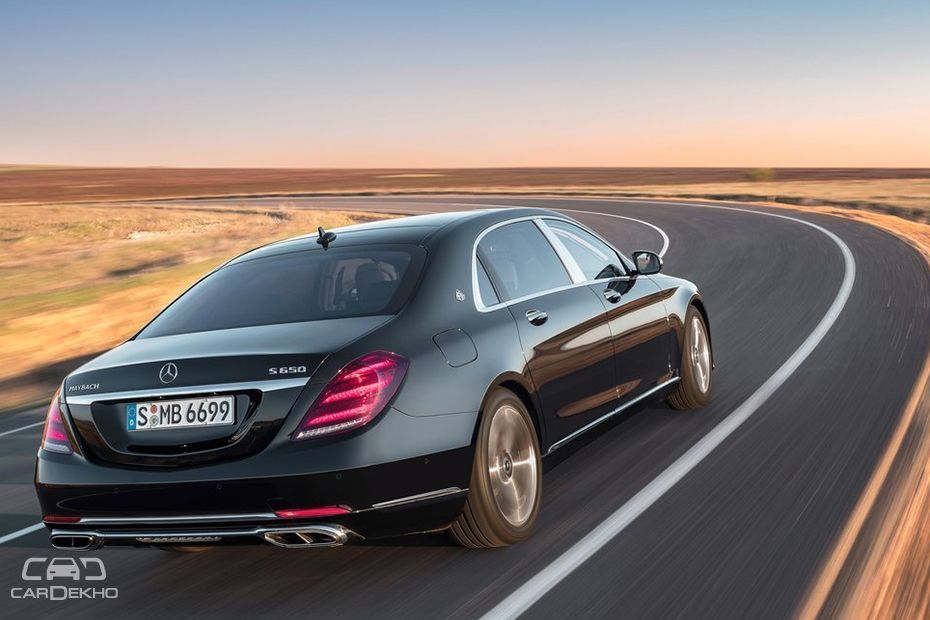 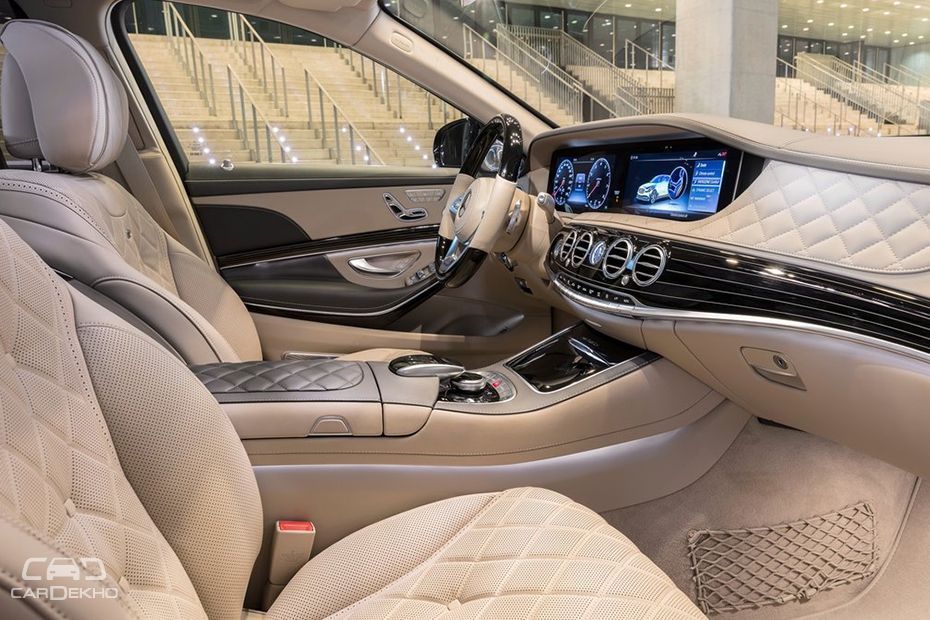 Step inside the car and you will realise that the S 650’s cabin is a more plush version of the one seen on the S-Class. It gets a 12.3-inch high-resolution display with a single-bonded glass panel. The steering wheel is a three-spoke unit and the new control buttons on the steering let you manage all the functions better. The dashboard is covered in quilted leather along with wooden inserts. The seats and armrests also get Nappa quilted leather covering. Coming to the rear, it gets powered executive seats which are also covered in premium Nappa leather. Being a Maybach, it will be offered with various different customisation options. 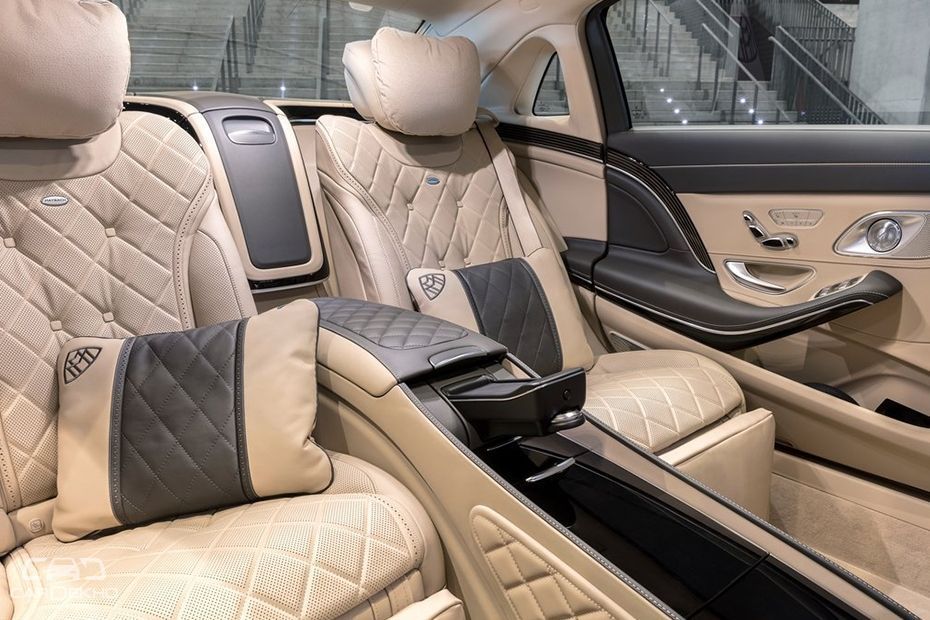 To keep owners safe, the S 650 is likely to be packed with features such as 9 airbags, active suspension, adaptive braking with torque converting brakes, attention assist, parking assist and blind spot assist. Other smart features offered include active brake assist, steering assist, radar-based active cruise control and a surround view system which uses footage from all four cameras (one on each side) to give a view of the immediate surrounding of the car.

The S 650 will get an array of features when launched in India. It is expected to get a Burmester 3D surround sound system, rear seat entertainment system, four-zone automatic climate control, ventilated front seats with massage function and a 3-zone / 64-colour ambient lighting system. Other features to be offered on the S650 include powered tailgate (handsfree open and close), soft-close doors and an Energising Comfort Control system which coordinates the climate control, Air Balance fragrance, ambient lighting, audio system, massaging driver seat and heated armrests for an unrivalled interior experience. 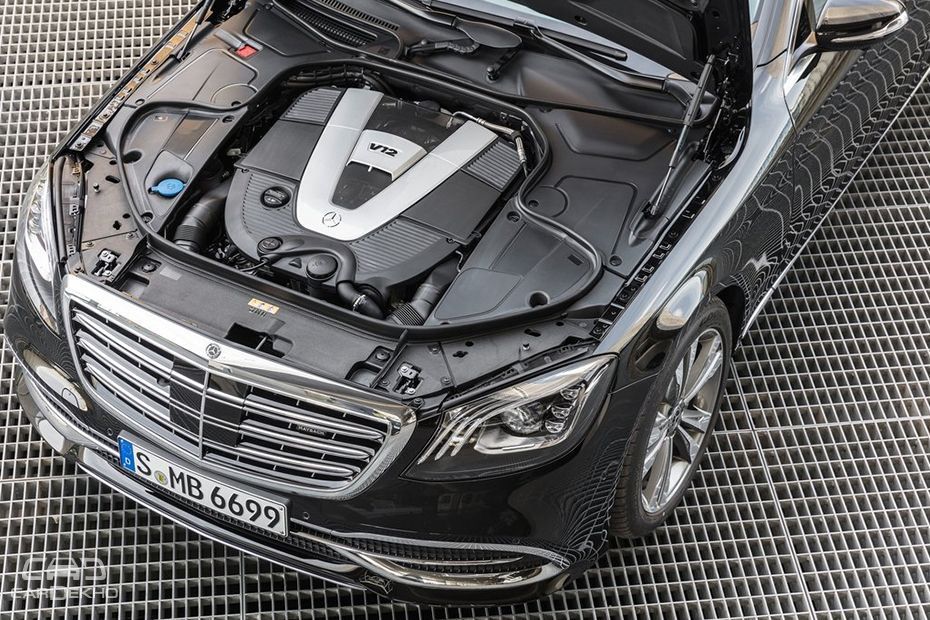 Under the bonnet, the new flagship Maybach will be powered by a 6.0-litre V12 petrol engine which produces 629PS of power and 1,001Nm of torque. It will be mated to a 7-speed automatic gearbox which sends power to the rear wheels. When launched, it will be the most powerful Mercedes car to go on sale in India.