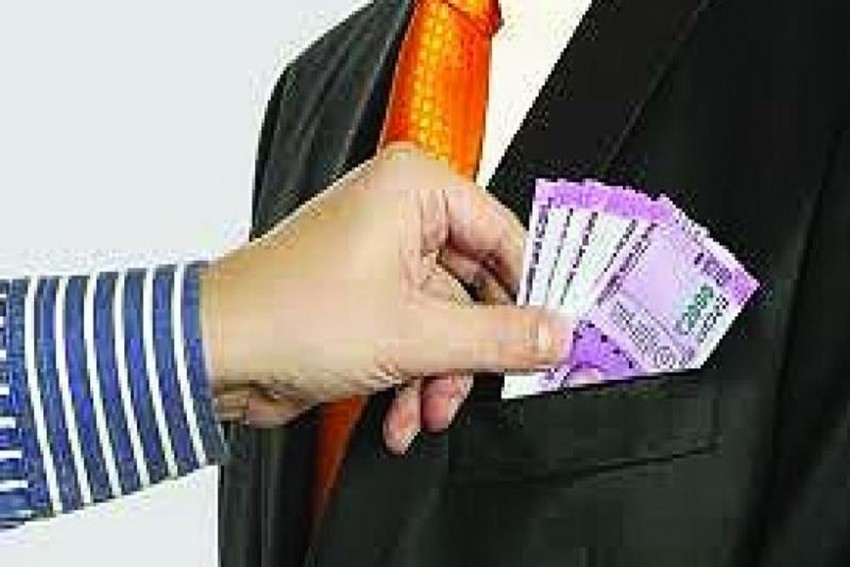 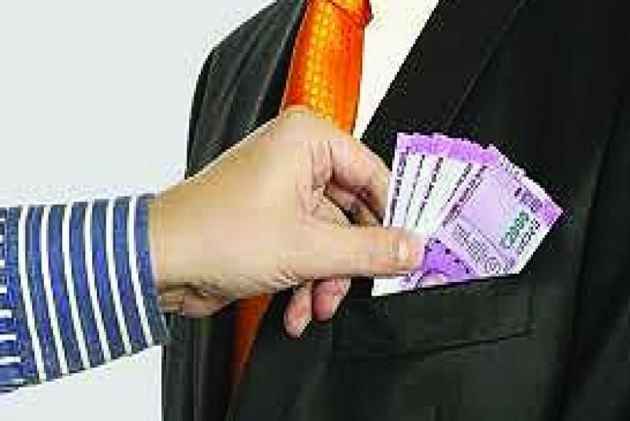 A large number of complaints of corruption were received against the railways and government-owned banks, according to the latest report of anti-corruption body CVC.

However, there has been an over 52% decline in the number of corruption plaints received by the Central Vigilance Commission (CVC) last year as against 2016.

"In majority of complaints the allegations were found to be either vague or unverifiable. The Commission received a considerable number of complaints against public servants working in the state governments and other organisations who do not come under the jurisdiction of the Commission or which are of administrative nature," it said.

Besides the complaints directly made to the CVC, there were over 60,000 complaints sent to Chief Vigilance Officers of various departments.

As many as 8,018 complaints were against officials of various banks.

There has been an increase in the number of corruption complaints received against employees of the Delhi government.

A total of 6,819 graft complaints were received against employees of the Government of National Capital Territory in 2017 as against 969 in 2016.

A total of 1,662 corruption complaints were received against Food and Consumer Affairs Ministry, 1,317 against those in insurance, 1,313 against labour department officials and 856 against those with department of telecommunications.

There were 932 complaints of corruption against coal ministry employees, 780 related to employees of the health and family welfare department, 682 against those in defence ministry, 605 against information and broadcasting ministry staff, 436 against officials of shipping ministry and 228 against those in the Ministry of External Affairs (MEA), among other government organisations.