Thousands of protesters had hit the streets of Maharashtra under the aegis of the Maratha Kranti Morcha to seek reservations in jobs and education in August. 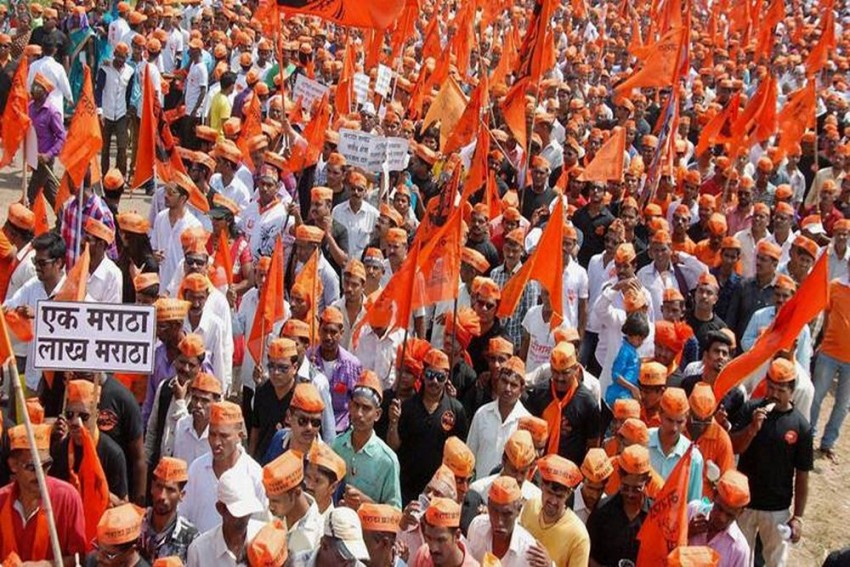 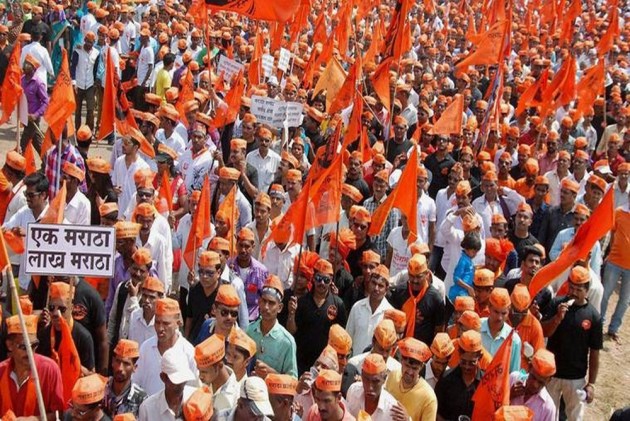 Chief Minister Devendra Fadnavis-led Maharashtra government on Sunday approved the Maratha Reservation Bill, for which the community had been protesting since 2017. Maharashtra Assembly's Winter Session will start on Monday. Once the Bill is passed in the Assembly and notified, the Marathas will be entitled to reservation in the government jobs and in admission in government institutions.

The reservation will be granted to the community under a new category called 'Socially and Educationally Backward Class' (SEBC) as per the recommendation of the commission, he said.

The politically dominant Maratha community constitutes over 30 per cent of the state's population.

Speaking to reporters after a cabinet meeting on the eve of the winter session of Maharashtra legislature here, Fadnavis said, "The state cabinet has accepted the backward class commission's report for Maratha reservation.

"Quantum of reservation will be fixed by the cabinet sub-committee assigned to chalk out technical aspects of the bill (granting quota) which will be tabled in the coming session," he said.

After the commission submitted its report to the government earlier this week, Fadnavis had hinted that the demand for quota would be fulfilled.

The Maratha community has been demanding quota for a long time and its agitation for the same in July and August this year had taken a violent turn.

According to government sources, the commission's report has said that Marathas are a "socially and educationally backward class of citizens" with minuscule representation in government and semi-government services.

A socially and educationally backward class can be extended benefits of reservation under Articles 15(4) and 16(4) of the Constitution, and in view of such extra-ordinary and exceptional condition, the state government is liable to take action, the report has said, sources maintained.

Asked whether the proposed reservation for Marathas will cross the 50 per cent ceiling set by the Supreme Court, Fadnavis said the commission has described the condition of Maratha community as "extra-ordinary and exceptional".

"Even though the case of Tamil Nadu, where reservation has crossed 50 per cent mark, is pending in the apex court, it has not been struck down. We are confident of extending reservation to Marathas," he said.

As per the opinion of the Advocate General, the state does not need permission of the central government for granting quota, he further said.

The Backward Class Commission had been asked to prepare a report on social and economic backwardness of the Maratha community.

Asked about the demand for reservation by the Dhangar community, Fadnavis said the Dhangars are presently in the VJNT (Nomadic Tribes) category and have 3.5 per cent reservation but they want quota under the Scheduled Tribes category.

"This comes under the Centre's purview. We will make the recommendation to the Centre," he said.