Many Hospitals Claim to Be Charities To Evade Taxes Worth Hundreds Of Crores: CAG Report

The I-T Act has no 'performance specific' definition of what a charity constitutes and that is part of the problem. 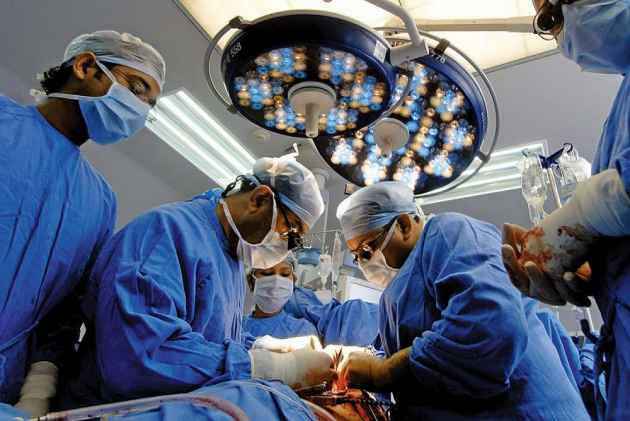 Hospitals claiming to be charitable trusts have exploited tax exemptions worth hundreds of crores without providing any public benefit, a report by the CAG has shown.

The Income Tax department has lost crores on self proclaimed charities without being able to substantially verify if any charity has actually been done.

While various sections of the Income Tax (I-T) Act allow hospitals, nursing homes and medical research institutes to avail of relief and incentives, many institutions that charge patients claim and get exemption by virtue of the fact that they are registered as trusts, the Times Of India said citing the CAG report.

The I-T Act has no 'performance specific' definition of what a charity constitutes and that is part of the problem, the report adds.

Corruption within the presumed safe haven has been rampant as proven time and again by the Comptroller and Auditor General.

In July this year, the CAG had asked the I-T department to disallow classification of freebies and referral fees given to doctors as business expenditure.

“The ‘referral fees’ paid to the doctors by private hospitals, nursing homes, diagnostic centres for referring patients and payments made on account of ‘advertisement expenses’ by the medical practitioners were allowed, although such expenditure has been held as disallowable and ‘unethical’ by the CBDT and laws of regulatory bodies,” said the CAG in its performance audit assessment of the Department of Revenue’s reports on private hospitals.

The audit found 19 cases in eight States, including Tamil Nadu and West Bengal, where such expenditure was allowed. It had a tax impact of ₹5.56 crore.

In another report by the CAG, it was pointed out that the data on ‘non-filers’ of income tax was available only in three states — West Bengal, Assam and Gujarat. However, a performance audit of India’s private hospitals revealed that a majority of the institutions is evading tax.

The auditors had found that Delhi, Kerala, Rajasthan and Tamil Nadu had no process of identifying hospitals that were evading tax, reported The Hindu.

In a recent episode of callousness and irresponsibility by hospitals, a CAG report in June had pointed out  several irregularities in procurement of crucial equipment in the past five financial years in government run hospitals in UP.  This includes the BRD hospital in Gorakhpur where at least 70 children died allegedly due to lack of oxygen supply.