Man Tied To Bike, Beaten To Death For Stealing A Mare 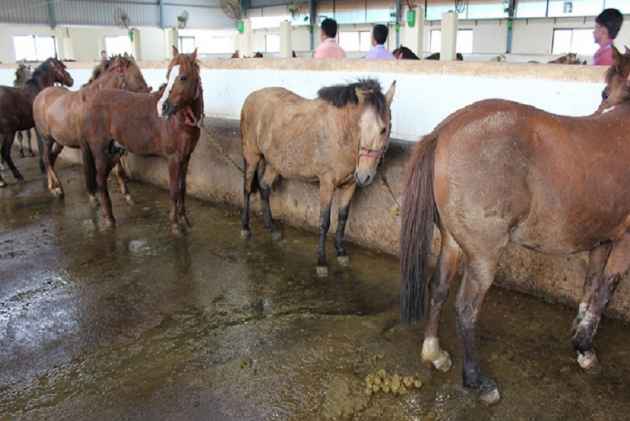 A man was allegedly tied to an old bike and beaten to death for stealing a mare, reported Hindustan Times.

The incident took place last week near outer Delhi’s Ranhola area, where the victim was attacked by two men with iron rods after he was accused of stealing a mare.

Days later, police recovered the victim’s body from a community centre where he was tortured by the mobs.

According to the reports, the two accused — Vijay Lakra and Manjeet Pal — were under the influence of drugs when they attacked the victim.

“We have apprehended both the accused and have kept them under strict surveillance. But as the victim’s face has been dislocated completely, we are facing difficulties is finding out his identity,” HT reported quoting a senior police officer.

An initial probe into the case has also revealed that the victim had earlier been involved in several other thefts in the area. A case of Murder under Section 307 IPC has been lodged against the two men.

“We have also circulated the details of the victim’s clothes and physical description to different police stations for identification,” a police official told HT.