A woman and three watchmen are among the victims. Two are yet to be identified. 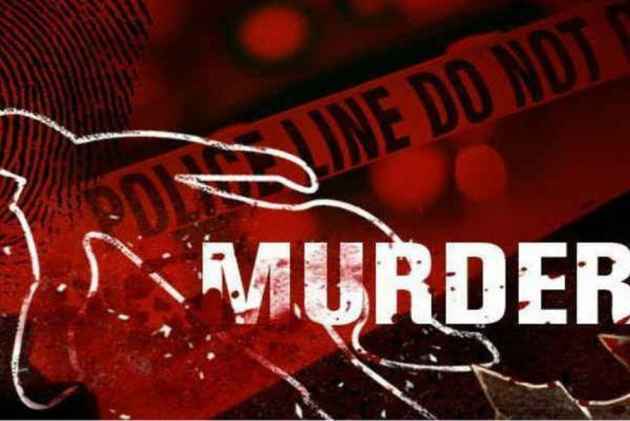 The New Year day on Monday came as a shock for Palwal city in Haryana that witnessed an incident in which six people were found dead within in two hours, reported  India Today.

The police later arrested a man, who was found injured, from Adarsh Colony of Palwal. He is reportedly mentally unstable.

A woman and three watchmen are among the victims. Two are yet to be identified. The woman was murdered in a hospital. Five bodies have been sent to the hospital for postmortem. All the murders took place between 2 am and 4 am. According to initial reports, all the victims were attacked by an iron rod.

The accused was taken to a civil hospital for treatment and later was moved to another hospital in Faridabad.
The police have issued a high alert in the area.