Sinha also lauded Banerjee for her courage and said she has a big role to play in the coming Lok Sabha polls. 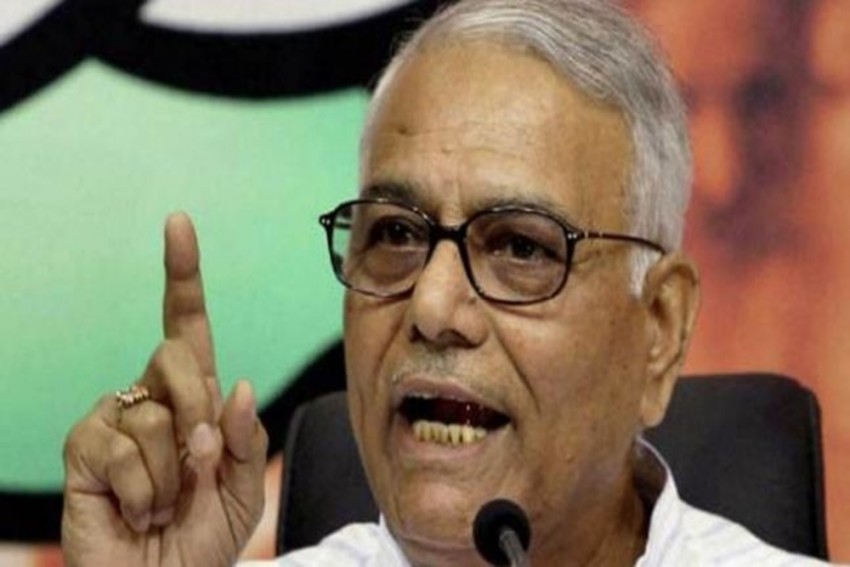 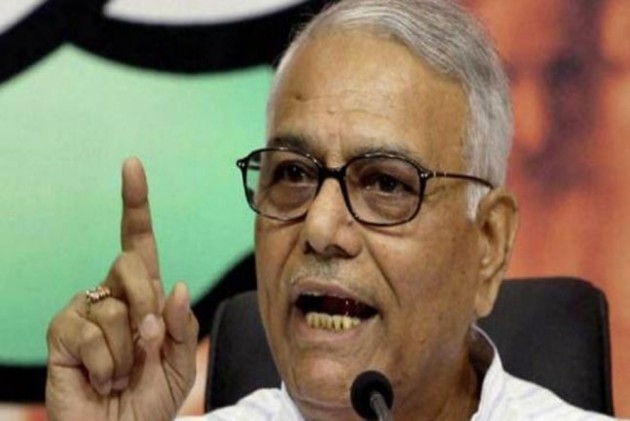 Praising West Bengal Chief Minister Mamata Banerjee, former Union Finance Minister Yashant Sinha on Sunday said she has all the qualities to be the face of a coalition that can be formed at the Centre if the incumbent Narendra Modi-led dispensation is defeated in the coming Lok Sabha polls.

"She has all the qualities to be the face of that coalition," Sinha told mediapersons here on the sidelines of a talk show "Idea of Bengal", organised by Banerjee's Trinamool Congress.

Sinha, who held important portfolios including Finance and External Affairs in the government of Atal Bihari Vajpayee -- the first Prime Minister to complete a full term as the head of a coalition -- said such governments can run well if the Prime Minister has the ability to carry all coalition partners.

"I have experience of coalition government. I think it can run beautifully if the Prime Minister has the personality to carry all the coalition partners," he said.

Sinha also lauded Banerjee for her courage and said she has a big role to play in the coming Lok Sabha polls.

"She is a lady of great courage, and that reflects all the time in her actions. We have just talked about electing a new government when Lok Sabha elections take place. My view is that the Chief Minister of West Bengal has a very major role to play in achieving that," he said.

Describing the demonetisation initiative of Prime minister Narendra Modi in 2016 as a "political" and not an economic measure, Sinha said: "The idea was they will get this kind of money (Rs 3-4 lakh cores of black money)...but they did not. All the money has come back."

Asked about the tips he would give if there is a new Finance Minister after the Lok Sabha elections, Sinha said: "He needs to solve the problem of non-performing assets of banks. Banks are now unable to lend and so private investment is not taking place."

"There are also Rs 15-20 lakh crore of pending schemes. He has to make sure all the projects are cleared as quickly as possible."

Sinha prophesied that the present central dispensation would be unable to meet the target of reining in fiscal deficit in the budget to 2.3 per cent of GDP.

Sinha also accused the government of "controlling and dressing up" statistical figures concerning growth, NPAs, and other areas to show the present rulers in a brighter light.