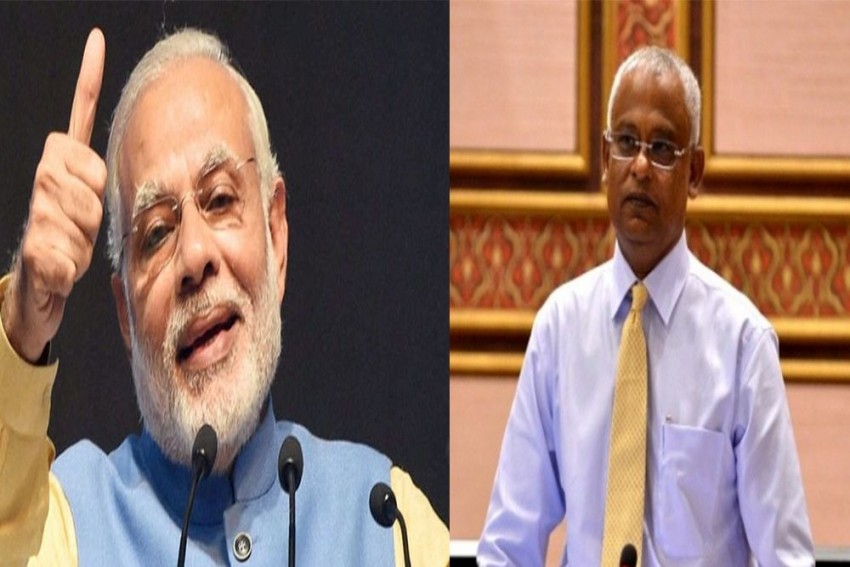 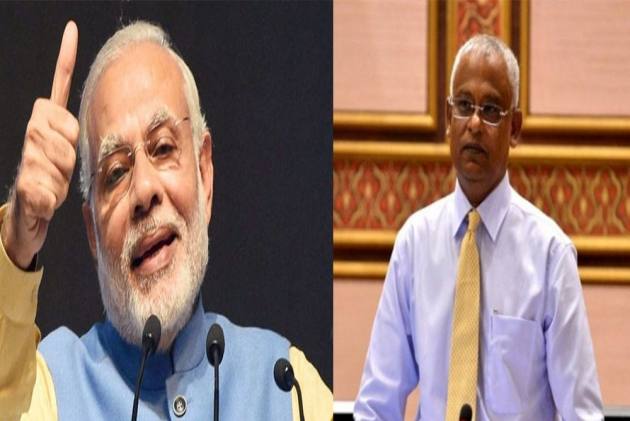 President-elect of Maldives Ibrahim Mohamed Solih has invited Prime Minister Narendra Modi for his swearing-in ceremony, according to a Maldives media report.

Solih, 56, the opposition Maldivian Democratic Party's candidate, emerged victorious over incumbent President Abdulla Yameen in the election held in September 23. He will be sworn in on November 17.

The President-elect had extended the invitation during a phone call by Modi, after Solih's victory in the September 23 presidential elections, spokesperson for Solih, Mariya Ahmed Didi was quoted as saying in The Edition.

Modi had also invited Solih to visit India, Mariya said, adding that the president-elect had accepted the invitation.

The two leaders agreed to work closely together to further strengthen the close, friendly and good neighbourly relations between the two countries.

Maldives is the only SAARC country that Modi has not visited. His visit to the archipelago was cancelled in March 2015 due to the volatile political situation.

India's ties with the Maldives came under strain after President Yameen declared Emergency in the country on February 5, following an order by the country's Supreme Court to release a group of Opposition leaders, who had been convicted in widely criticised trials.

India had criticised the Yameen government for the imposition of the Emergency and urged it to restore the credibility of the electoral and political process by releasing political prisoners. The Emergency was lifted 45 days later.

In July, India expressed concern over announcement of the presidential election without allowing democratic institutions, including Parliament and the judiciary, to work in a free and transparent manner.